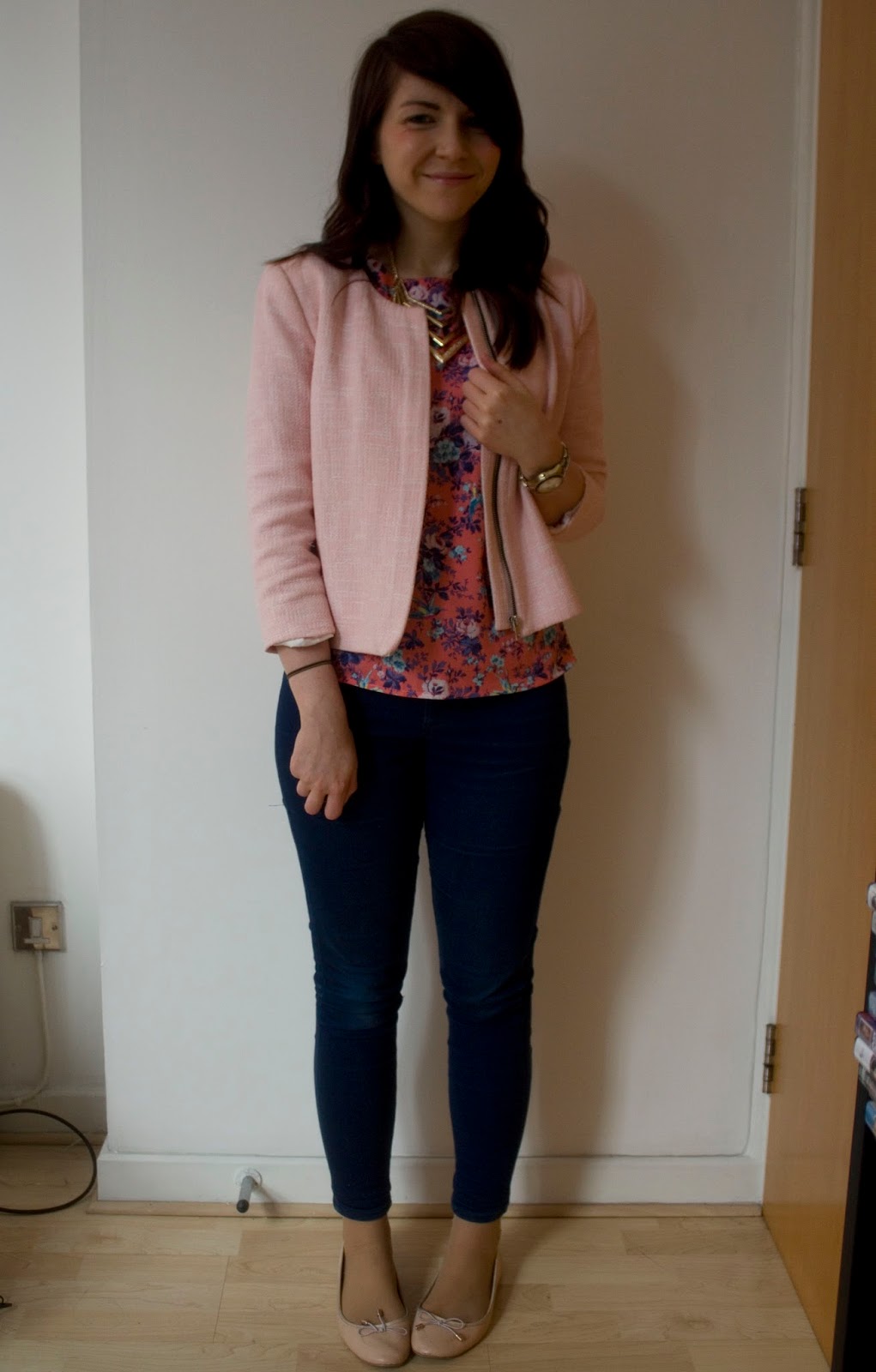 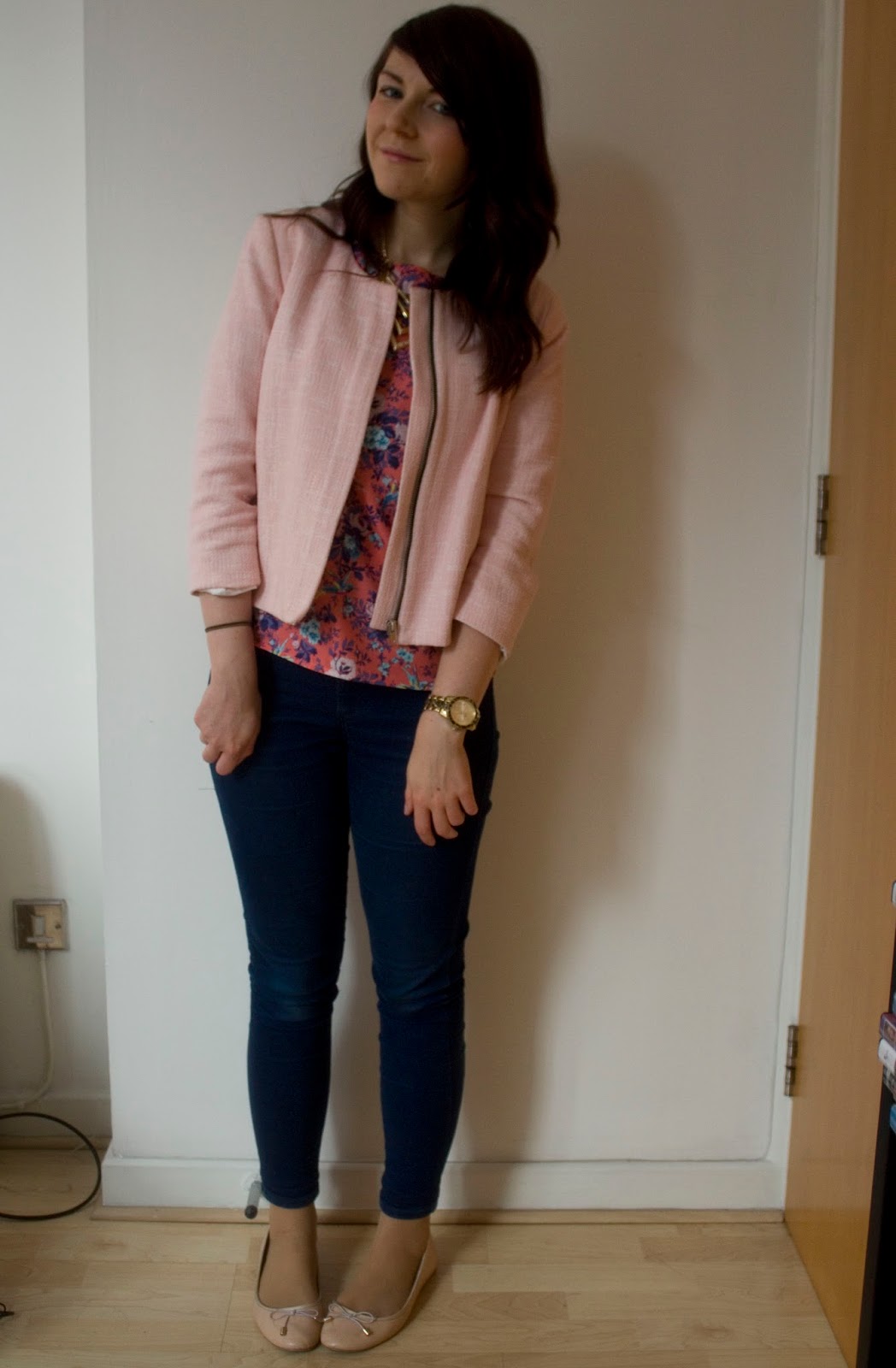 Do you want to know how many times I've been to the cinema this weekend? Three times. Three whole times. At three different cinemas. I also went on Tuesday, which was also to a different cinema. So that's four times this week. That's a lot of sitting in a dark room. Can you tell I'm not exactly loving the hot, humid weather?
Seriously though, it's been great. On Friday Phil and I had date night, which was long overdue. Even though we live together and spend a lot of time together, it's so nice to get dressed up and go out once in a while. Phil was away Monday-Thursday this week because he went to Wimbledon with his Dad, so it was nice for us to get a proper evening to catch up. We went to Superstore which I've wanted to go to for ages. We had the yummiest cocktails (mine had a Maoam with it!) and I had the curried cod, which was huge and absolutely delicious. Then after dinner, we went to Fitzgerald's, which is a 1920s style speakeasy. It was perfect.
Yesterday we went to parkrun, where it was disgustingly hot and humid. I managed a gentle two mile run on Thursday but other than that I hadn't run for almost 2 weeks so I knew it was going to be a bit of a struggle after being ill. Phil said when I finished I looked "a bit green" and he made me sit down for a bit. I did manage to get under 30 minutes (29:59 haha) but I was over 2 minutes over my PB!
Yesterday afternoon we went to Home to see Going Clear, the Scientology film. We tried to go see it on a whim on Thursday night, but as Home is such a small, independent cinema it was already sold out! (We went for a cheeky drink instead!) So yesterday afternoon, we went to see that. Came home, had dinner and then went to another cinema to see Terminator Genisys. Which was... disappointing. I've recently watched the first two Terminator films because they were on Phil's "films I need to have seen by now" list and LOVED them, especially Terminator 2. We went into the film with low expectations though, so we weren't really disappointed! 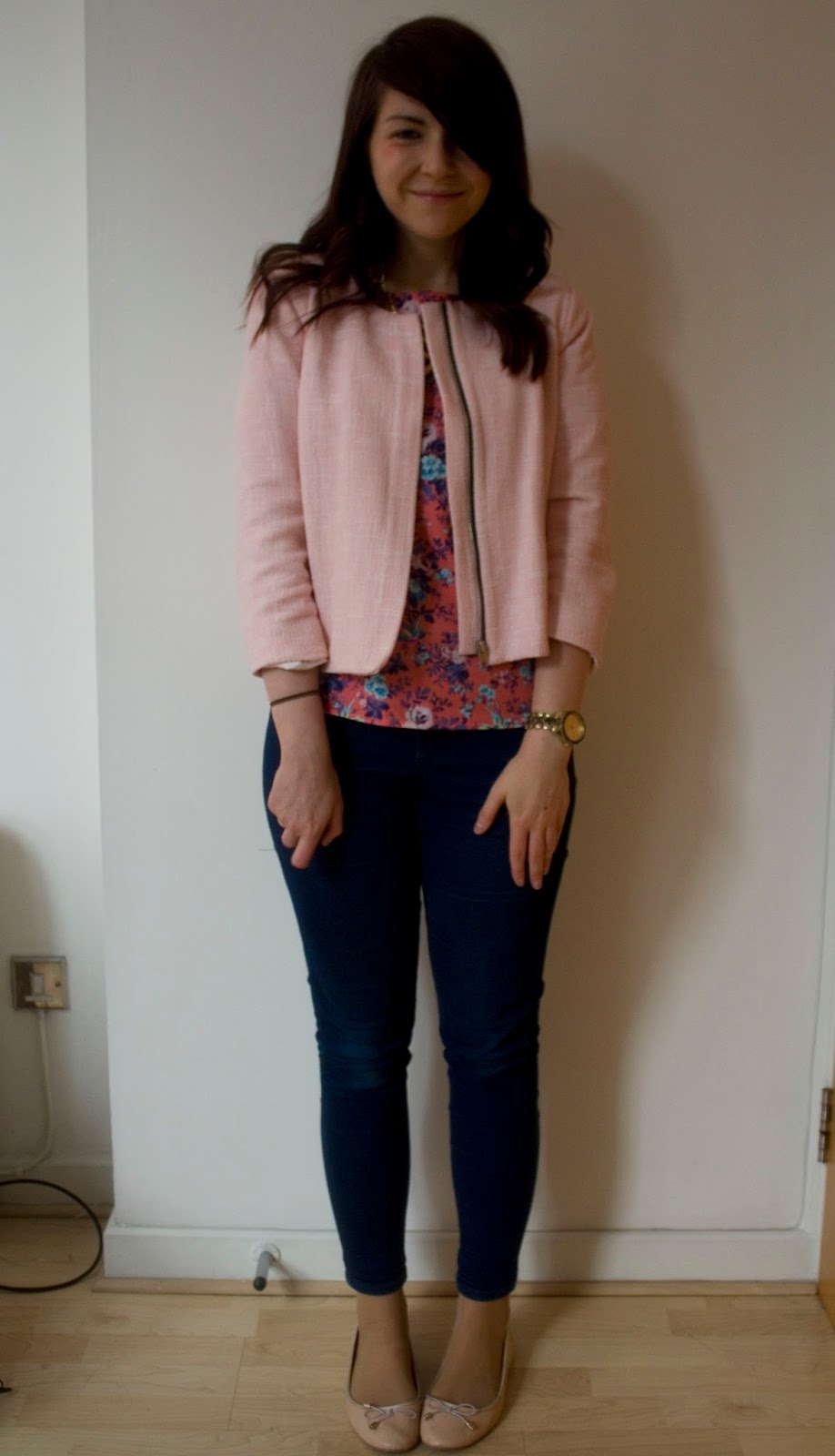 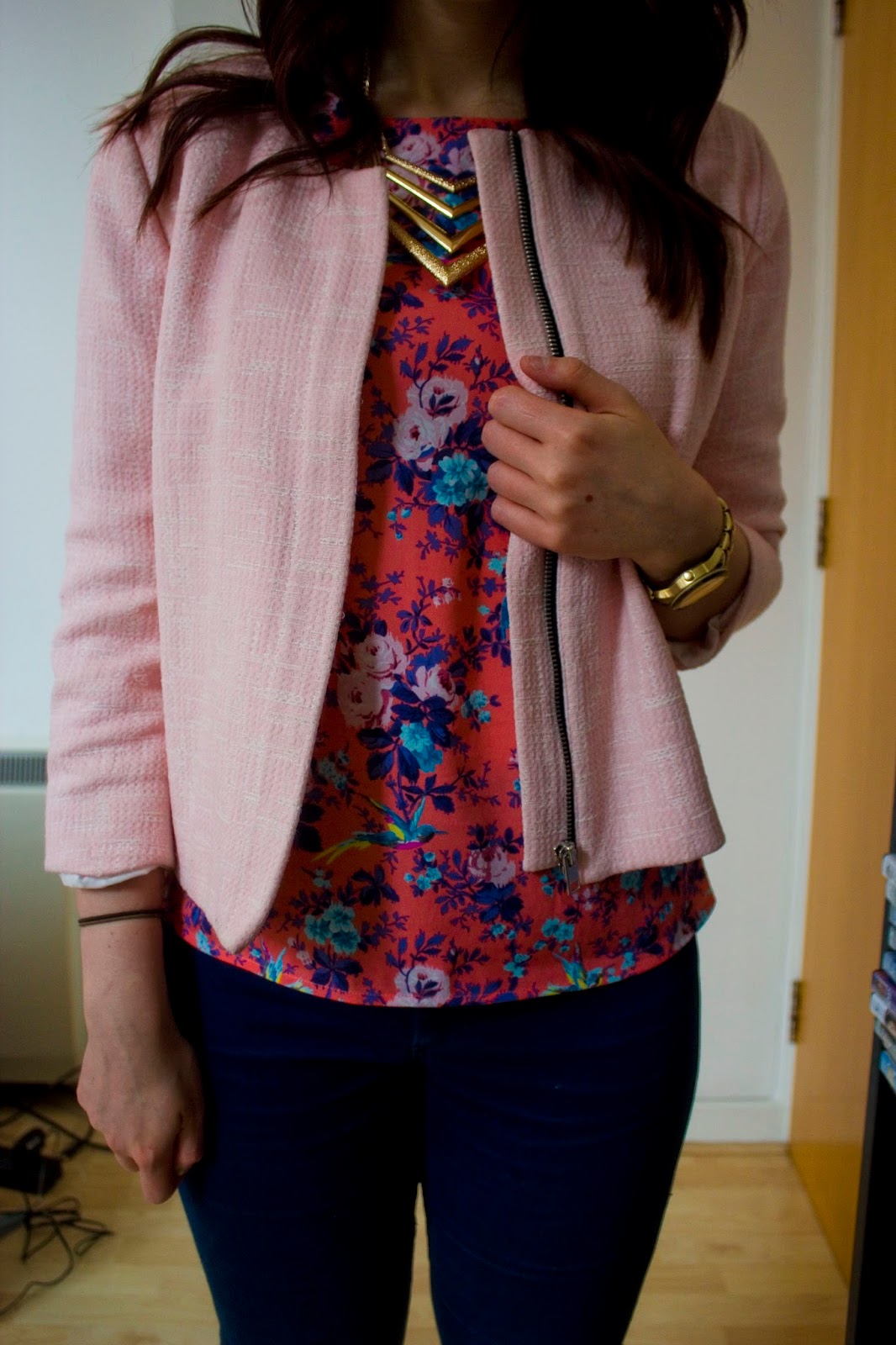 We have a 10K next weekend, so this morning Phil joined me for 5 slow, very sweaty miles, and then this afternoon we went to see the Amy Winehouse film, which was brilliant but quite upsetting. Tonight I'm planning to read a lot. I've been going to the library on my lunch break almost every day for the past month or so, and as a result I'm getting a lot of books read, which is great. But I'm also reserving a lot of books, and they seem to keep all coming in at once! Last week I read Margaret Atwood's Robber Bride, which I adored, Jonathan Franzen's essays How to be alone, which felt a bit dated, and then Kate Atkinson's Behind the scenes at the museum, which I properly mourned when it was over. I adore Kate Atkinson at the moment and I've just started Life after Life which I cannot put down. I'm so happy to have books back in my life again. 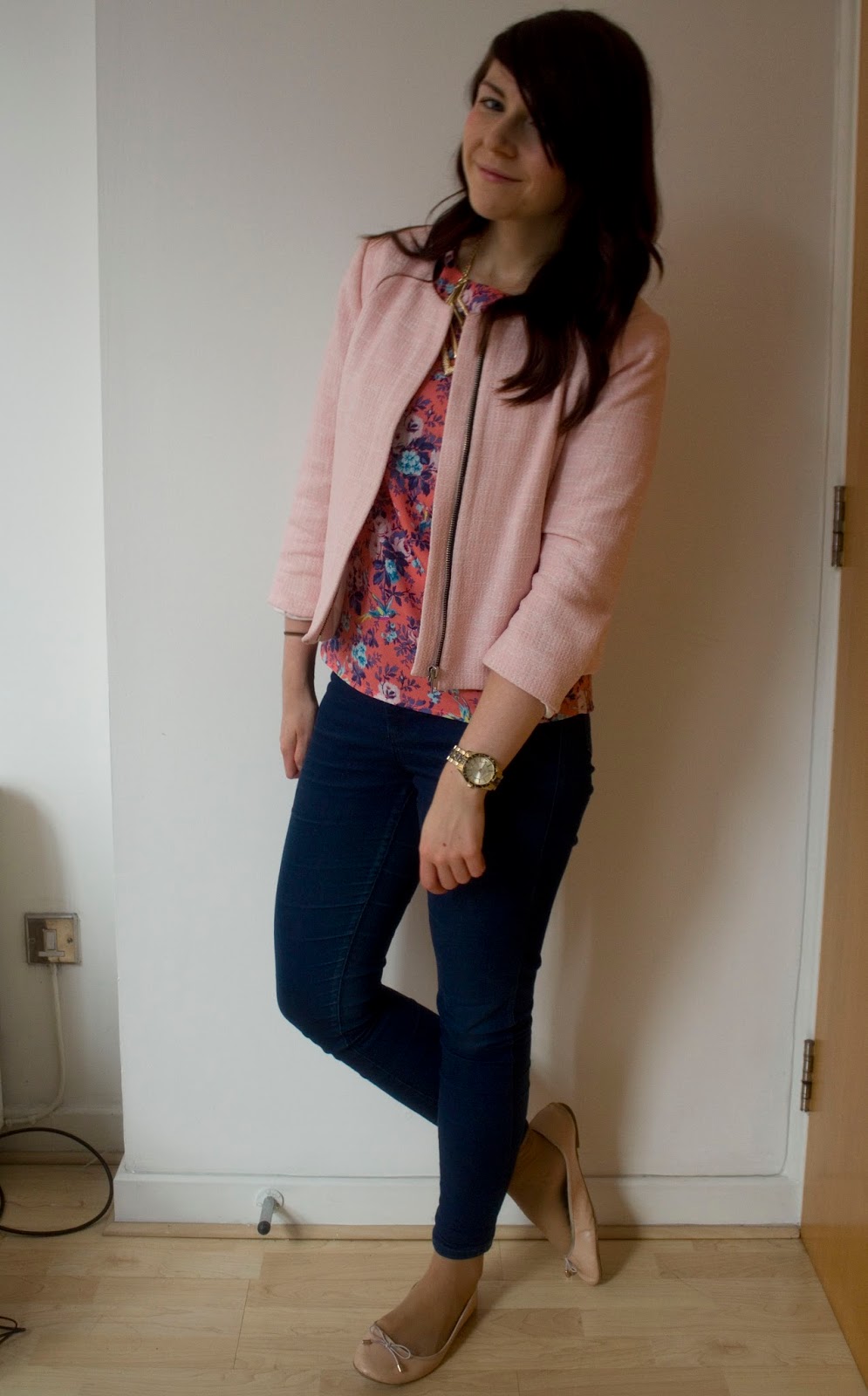 Hope you weekend has been great!