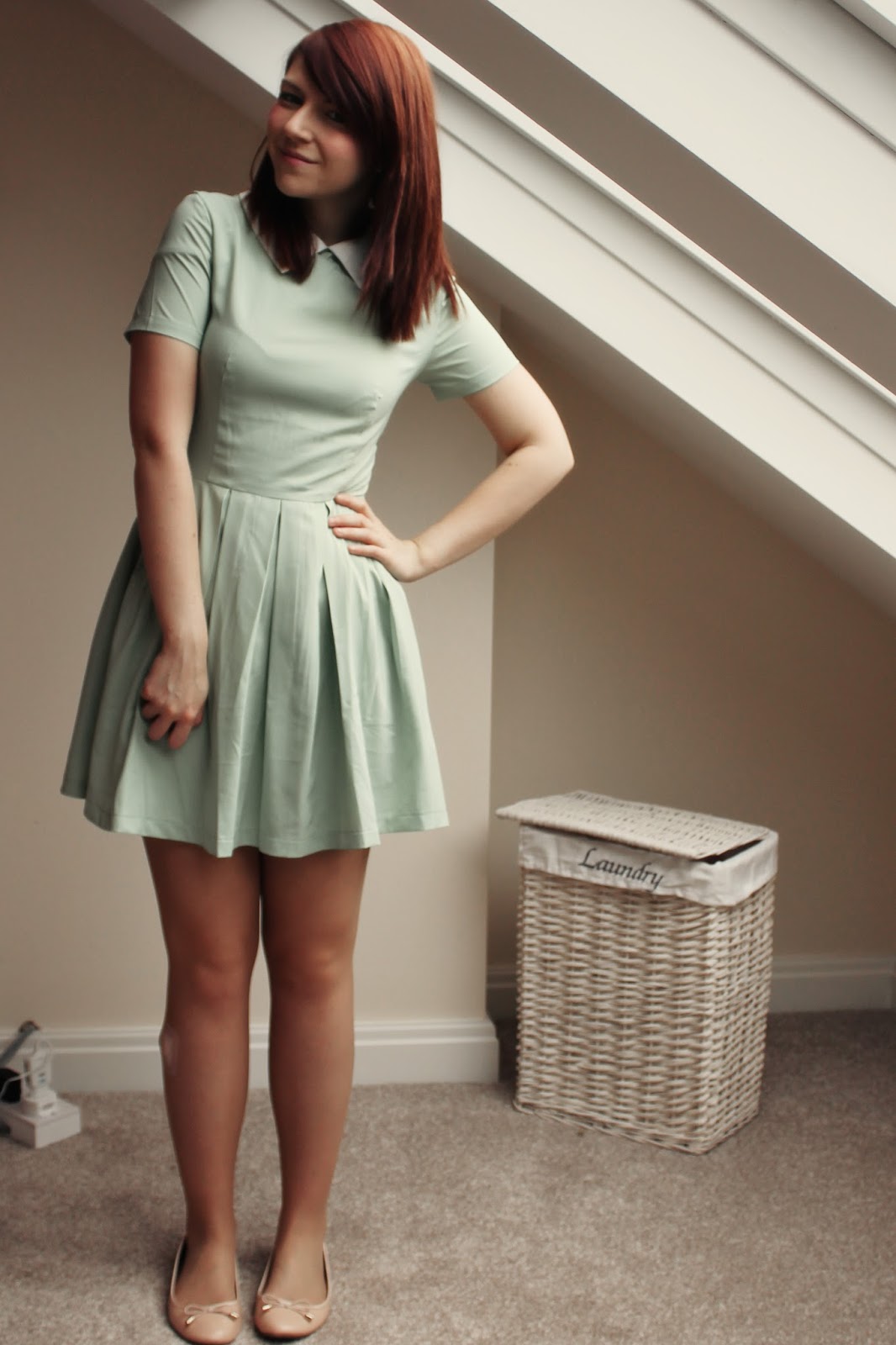 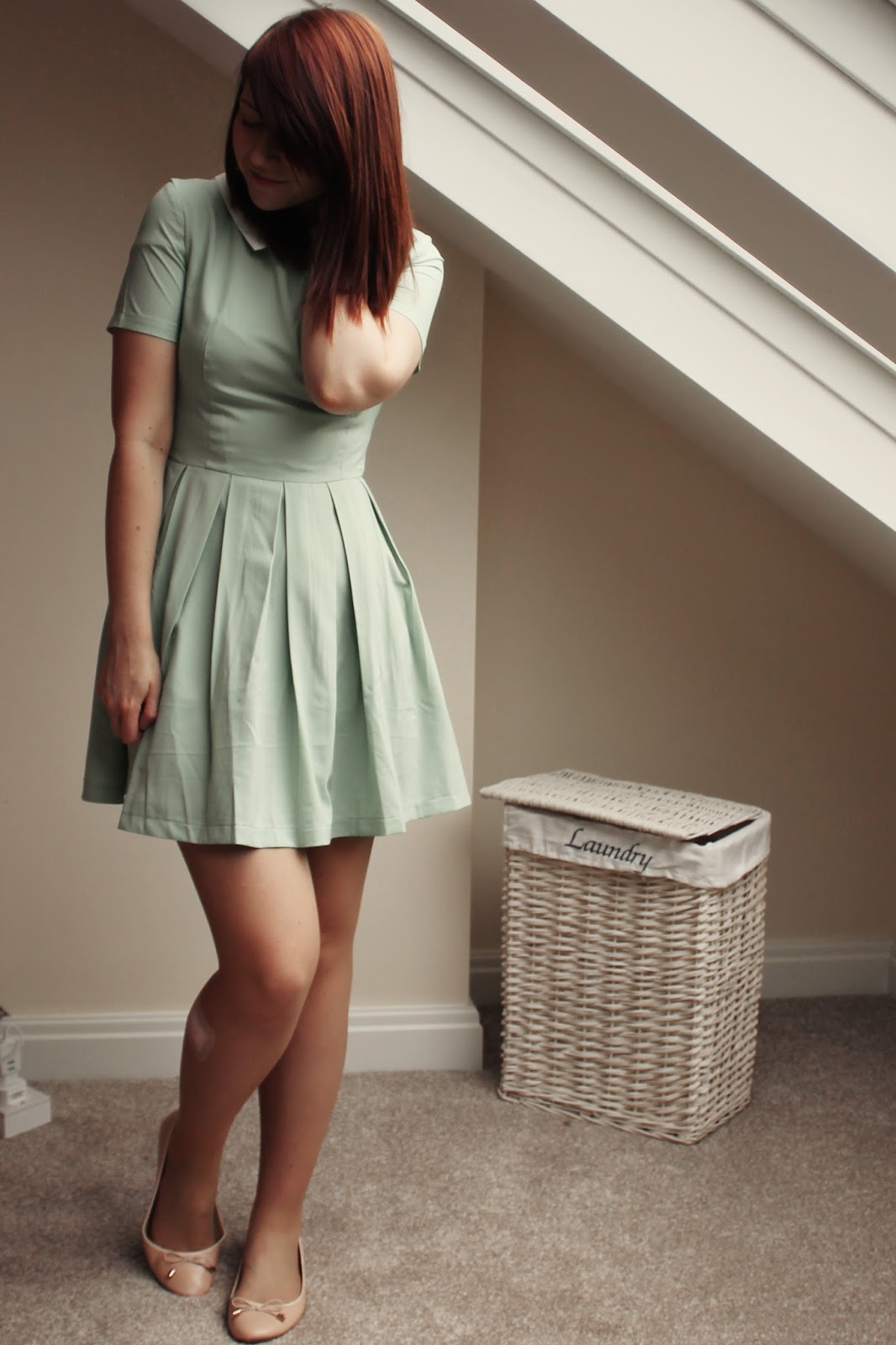 Oh why oh why is this weekend nearly over? Phil and I have had the most wonderfully relaxed weekend. Disney films (his choice, Tarzan, which I had never seen, and my choice, The Hunchback of Notre Dame, which he hadn't seen), 22 Jump Street (SO FUNNY GO SEE IT RIGHT NOW!), Zoolander, homemade pizza, football, walks in the sun, endless Derren Brown reruns on 4od. It's been lovely. My parents went away on Friday for the weekend so Phil and I have had the house to ourselves. We both had really stressful weeks at work and just needed to chill. I also had a mole removed on Thursday (if you were wondering what that big plaster on my leg was!) and I'm not allowed to run for a week, so I took advantage of the chance to have a quiet weekend. Although saying that, I really really hate not being able to run. I got myself back into a routine of early mornings last week and I hate missing out on my workouts. I'm also considering starting Insanity soon. I got it for my birthday and have been waiting for some time to do it. I am off to Prague in two weeks though and I'm signed up for the Race for Life in July, so the idea of doing it six days a week for two months is a little bit intimidating. I'm tempted to do it when I get back from Prague. We're off to Whitby at the end of August so I wouldn't get a full 2 months in, and it would mean I wouldn't be able to properly train for the Race for Life but I reckon that will be a pretty chilled race anyway. I'm also seriously considering some Zaggora Hotpants for Insanity too but I'm a bit worried I might overheat! Has anyone tried them? As much as I love running I really fancy a change, and Insanity is meant to really help with running due to all the cardio. 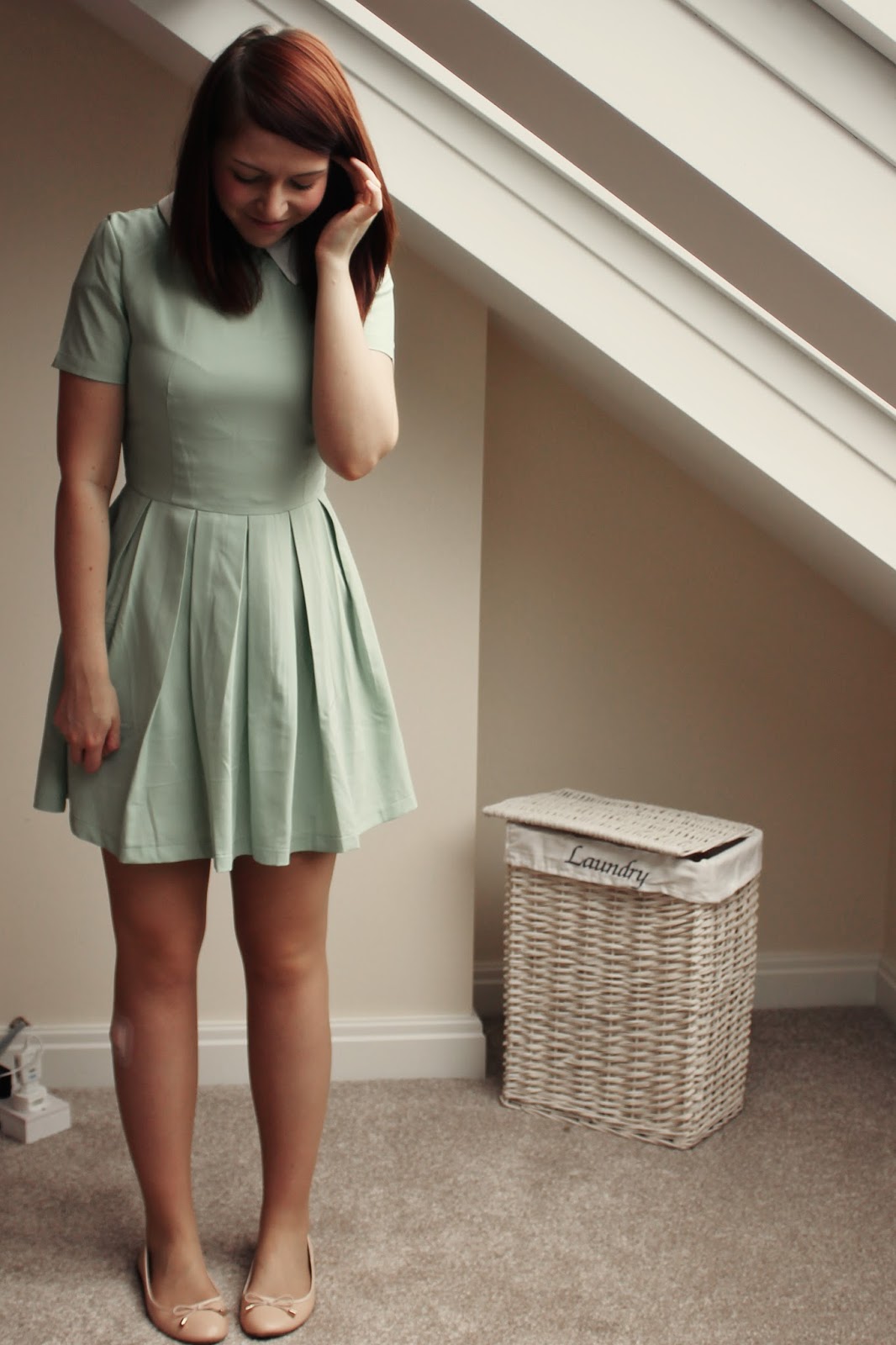 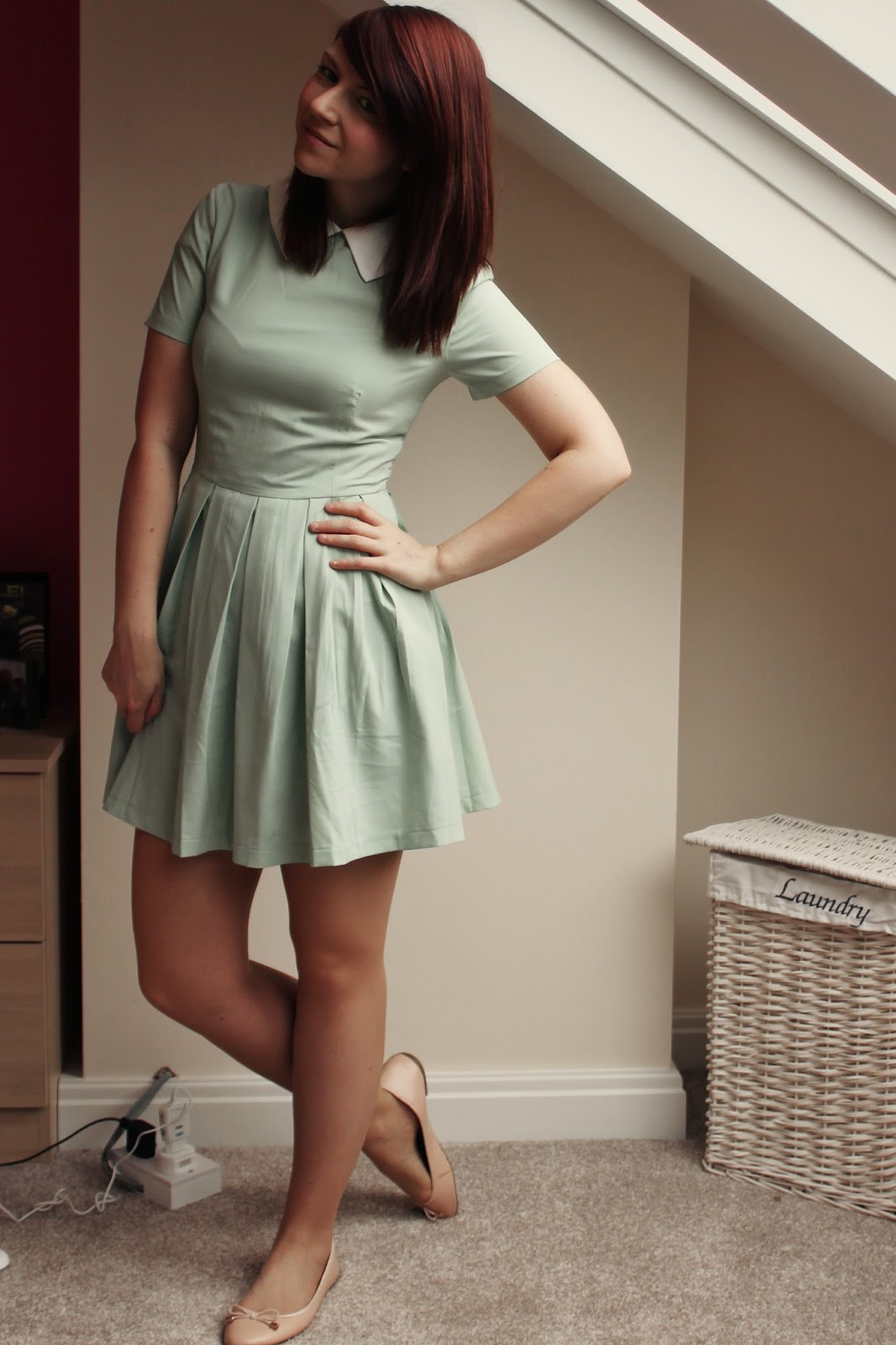 I actually first received this dress a few weeks ago, but there were a few bumps along the way. When I first received it, I asked which size to go for (I'm between an 8 and a 10) and was recommended to go for an 8. When it came, it was just a little bit too small, but I couldn't be sure the 10 wouldn't be too big. I've never sent back a c/o item before and I felt like a bit of a tool asking if I could have a size 10 to compare. To cut a long story short, Lavish Alice were awesome and sent me out a size 10 within a few days, which actually wasn't much bigger and is a perfect fit, and I sent back the size 8 myself. Problem solved! I know this outfit isn't incredibly exciting but this is the kind of thing you're going to see a lot of over the summer. When it comes to summer, I tend to gravitate towards cute little dresses, my denim jacket and either ballet flats or converse. I'm definitely going to be wearing this dress a lot over the summer. 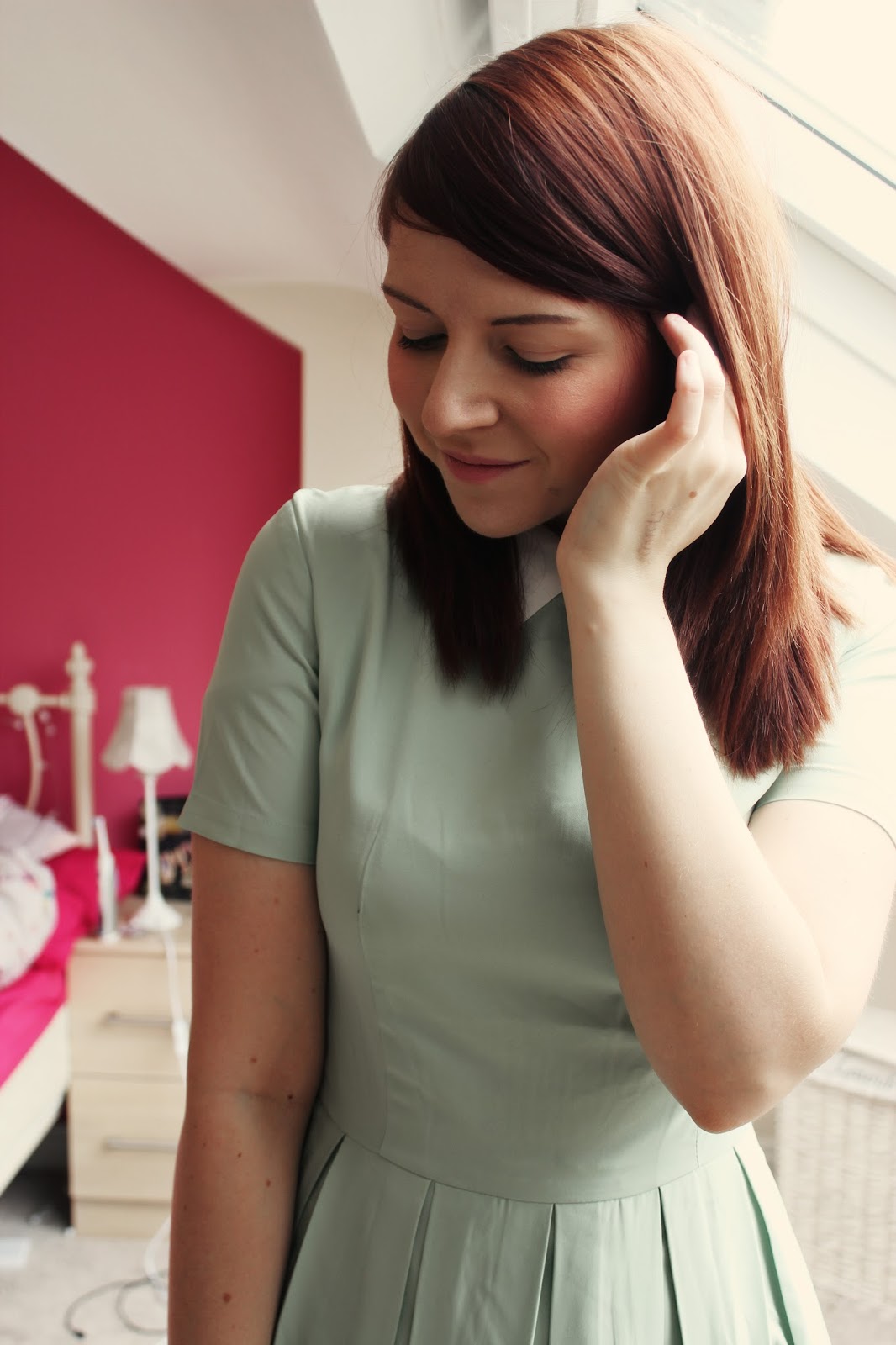 Hope your weekend has been as awesome as mine!