I feel like every single month I write one of these I start with "omg how is it X month?" but August is seriously hitting me! I feel like this year is going even faster than last year and honestly? It's making me a bit sad!
But July was so so so lovely. The sun has been shining so we had loads of BBQs and lots of time sitting in the garden, plus I saw so much of my friends and family which felt so much more like normal, and we even went to a wedding!
Here's everything I got up to in July and below is my One Second Every Day for the month:

After a long long long long wait, parkrun is back! I don't need to tell you how excited I was for this - of everything I've missed over the last year and a half, this was the thing I've waited the longest to come back and one of the things I've missed more than anything. I'm going to be honest, I had a little cry at the start! I'd joked about crying but I didn't think I would until I felt the tears on my face! It was so so so good to be back and I can't believe I get to go do it every week again! 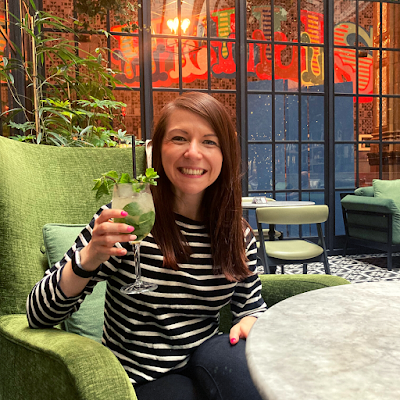 Phil and I took a few days off work last week and on one day we dropped Bobby off at my Mum's and had a day together in Manchester. I've been in and out of town quite a few times since the world reopened but we hadn't been much together and it had been over a year since we last had a proper day in town. It's been nearly four and a half year since we lived in the city centre, so we did a lot of "oh that's new! What did that used to be?", had lunch at Dishoom and cocktails at Refuge and had to go have a look at our old building. It's amazing how much has changed in four years!

Back in 2019, a few weeks after we got married, we had one of the best days ever at Buckle and Boots Country Music Festival with my parents. Last year's event was cancelled of course, but we were so glad to be able to go again this year! It was so much fun singing and dancing along to country music surrounded by people wearing stetsons and cowboy boots. I can't wait to go again next year!

8 books read in July:
Wahala
Crooked Letter Crooked Letter
The Baltimore Boys
Fates and Furies
Assembly
The Startup Wife
Sorrow and Bliss
Something New Under the Sun
Very fortunate to read a few proofs in July - Alexanda Kleeman's Something New Under The Sun which I'd been so so so excited about, and Wahala, which was super compulsive and fun. 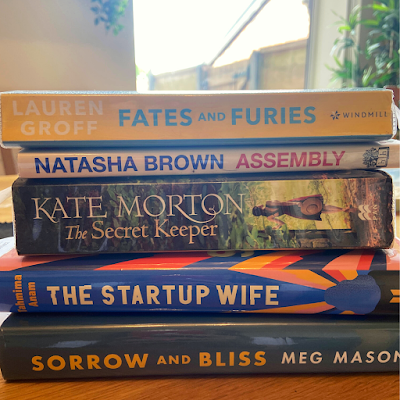 I also picked myself up a lovely stack of library books - I particularly loved Sorrow and Bliss and Assembly.

Not much last month! New films were Fear Street 1994 and Fear Street 1978 which I didn't love to be honest - so much so that I didn't even bother watching the third installment (which was a shame because Phil said it was the best one!).
I also got Phil to watch one of my childhood favourites, The Emperor's New Groove, which he'd somehow never seen!
I have also become utterly fascinated by the 2020 Olympics! I don't normally pay much attention but I've gotten so into it this year. I literally love everything. Weightlifting! Diving! Swimming! BMX! Gymnastics! And of course, the running. It's been absolutely brilliant.
But my biggest TV obsession in July by far was Ted Lasso. We've talked about watching it for ages cause we knew we'd love it, but we finally caved last month and signed up for an Apple TV trial to watch it. I absolutely adore it. It's so wholesome and wonderful. 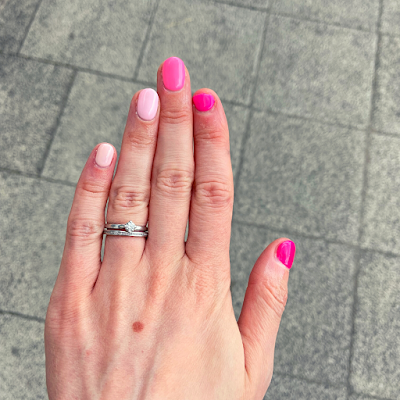 I've become obsessed with multiple coloured nails (see: rainbow nails in June) and last month I had these amazing pink ombre nails (as I write this my nails are yellow ombre!). 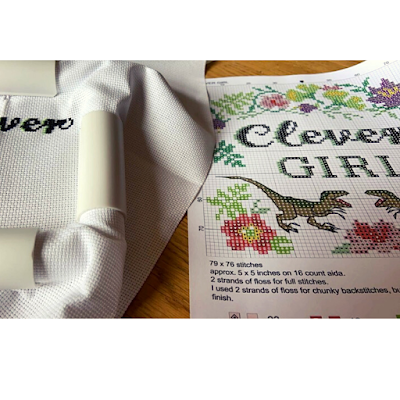 After taking a break for literally months, I picked up my needle and I've got really heavily back into cross stitch. My current project is absolutely full of mistakes while I get myself back on the horse, but I've been enjoying it so much. I find it such a soothing activity, especially with a podcast on.
Speaking of podcasts, two new favourites at the moment - Sarah Marshall's You Are Good (formerly Why Are Dads?) and Sentimental in the City, a mini series of Sentimental Garbage focusing on about Sex and the City.
Another fun activity I've gotten into is playing video games with Phil! We have our regular Mariokart nights with our friends over Zoom and we used to play a lot of Overcooked when we first got the Nintendo Switch but we haven't played together for a while. We've just started It Takes Two which is the most fun multiplayer game. I can't recommend it more! The story is about a couple going through a challenging time in their marriage so the game is about using your skills together and communication - it's great fun!

Have a lovely August!