Do you ever go somewhere and just think, I need to write about this. More people need to know about this. 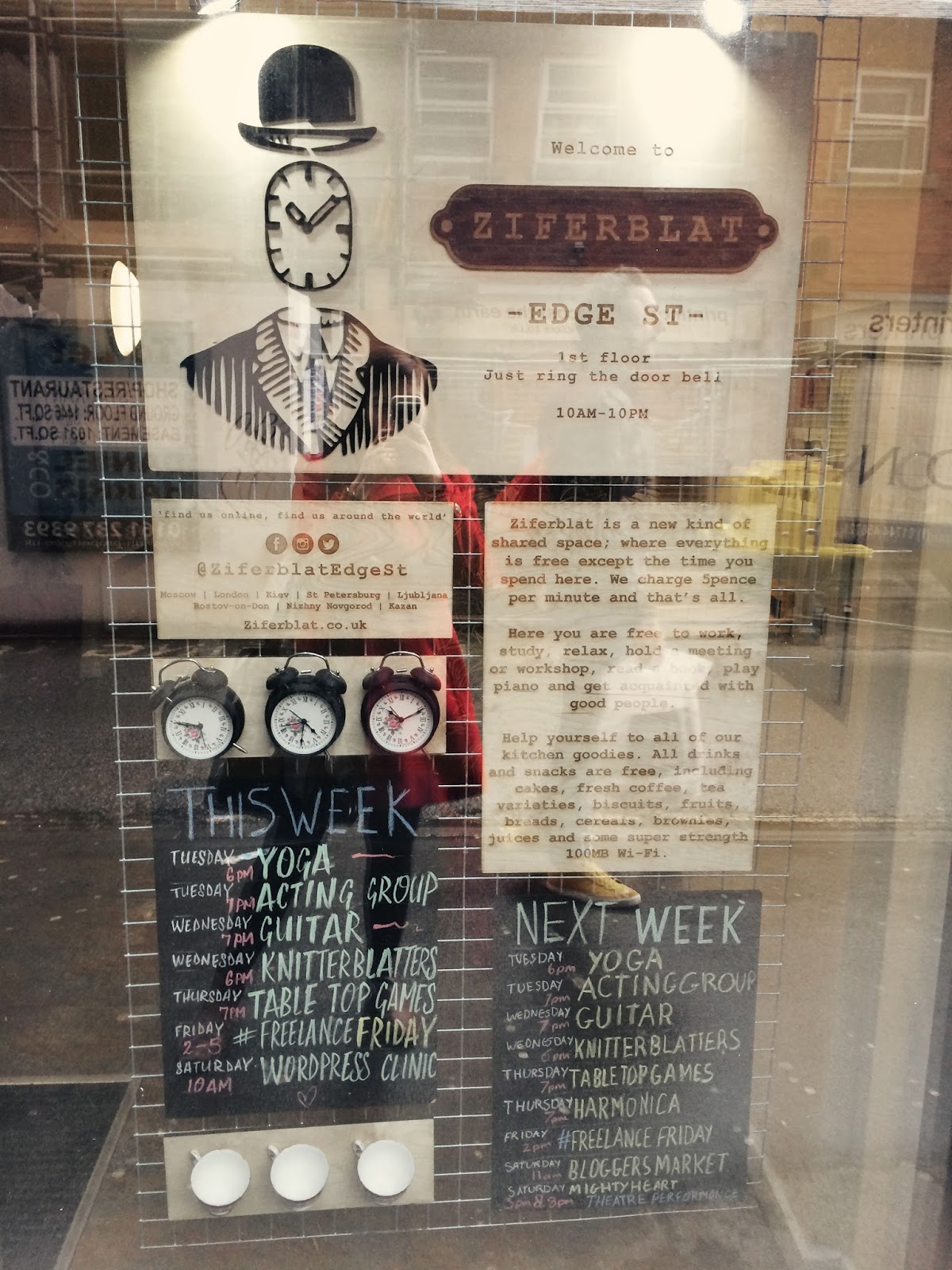 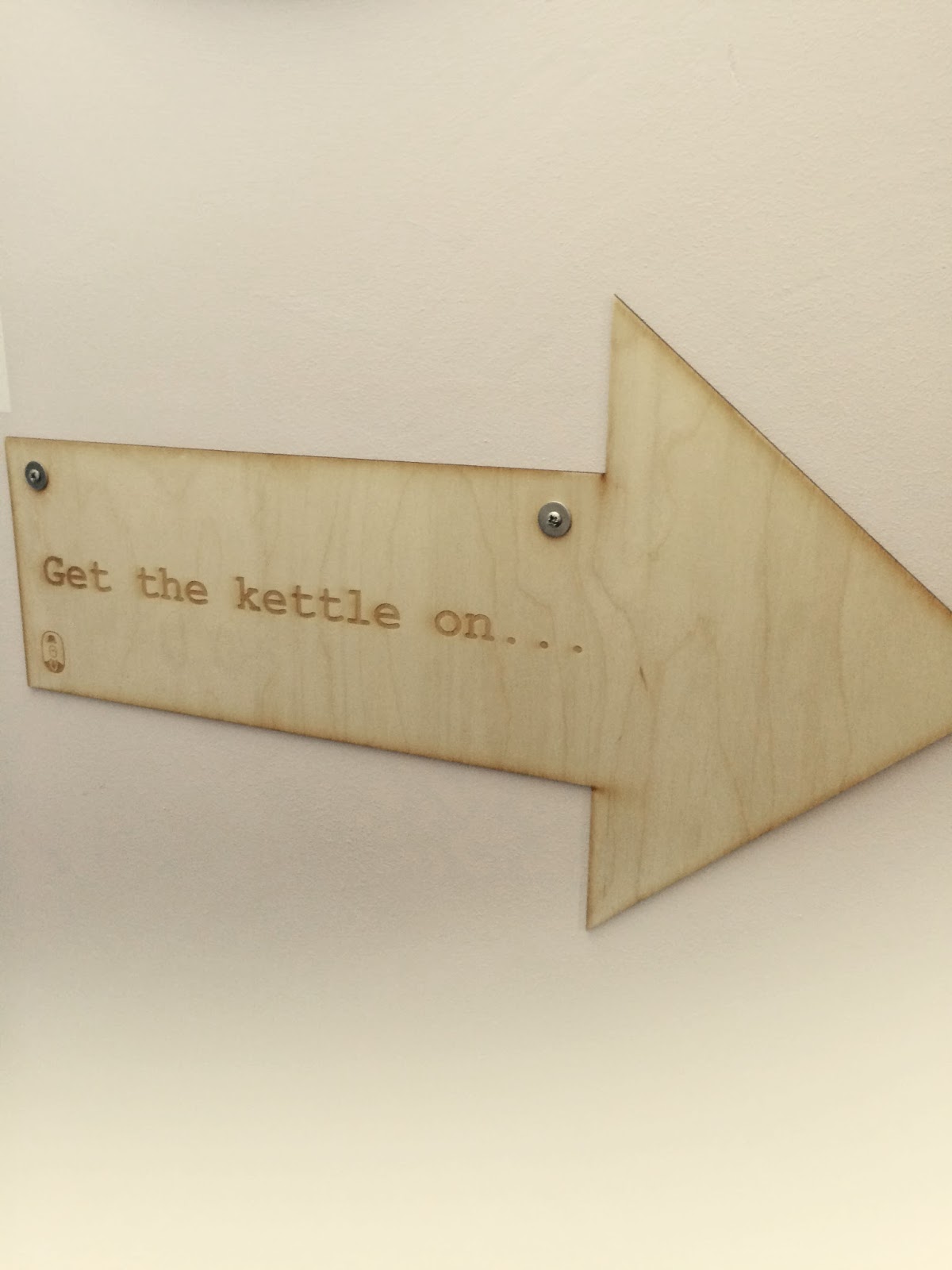 Phil and I have lived in Manchester city centre for nearly two months now, but we've been so busy with work and plans and just...grown up life that we haven't really done much exploring. This weekend we had only one plan - to not have any plans. On Friday we woke up late and mooched into town. We then bought 22 DVDs (!!) and then headed to Ziferblat for coffee and cake. 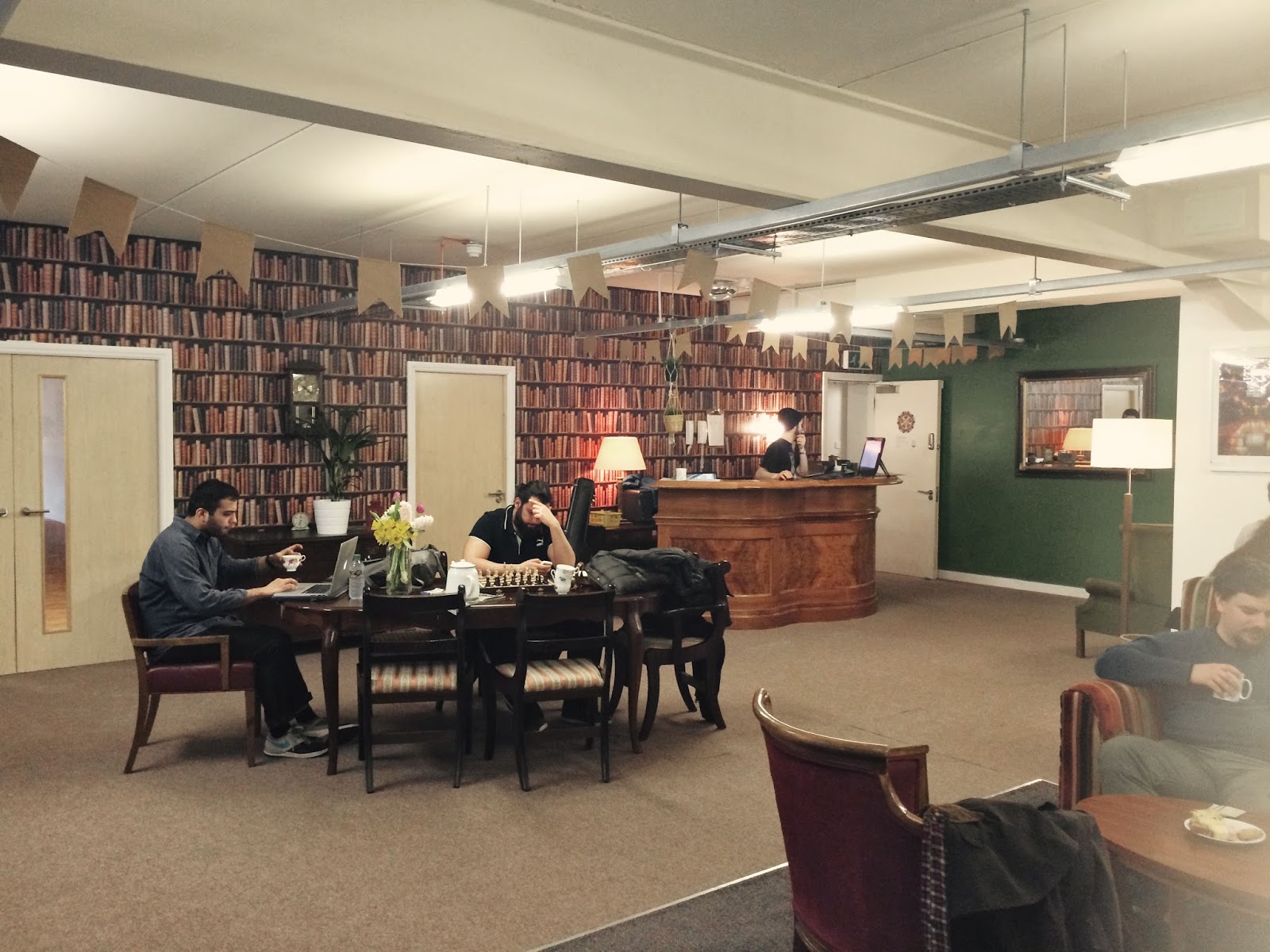 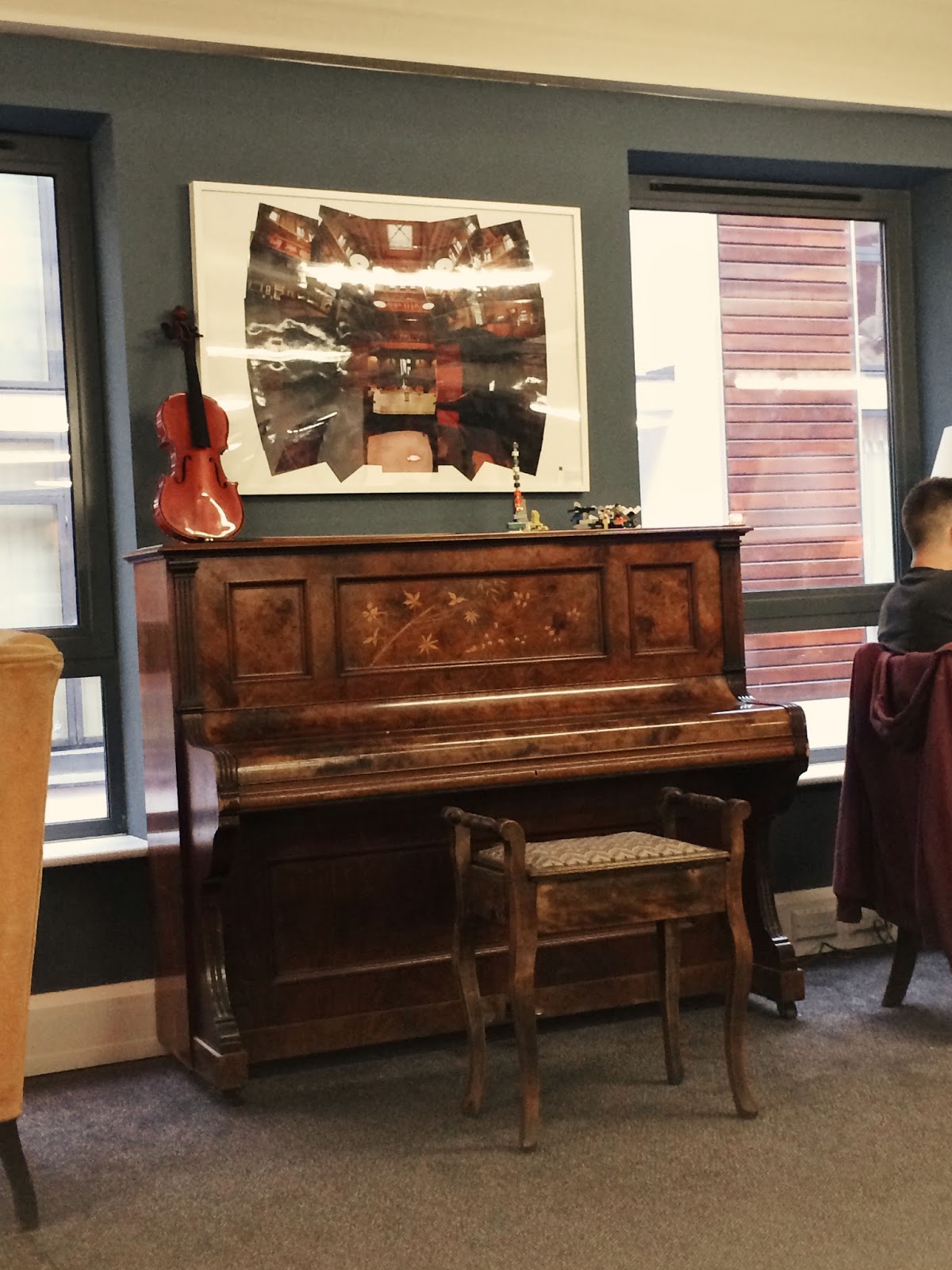 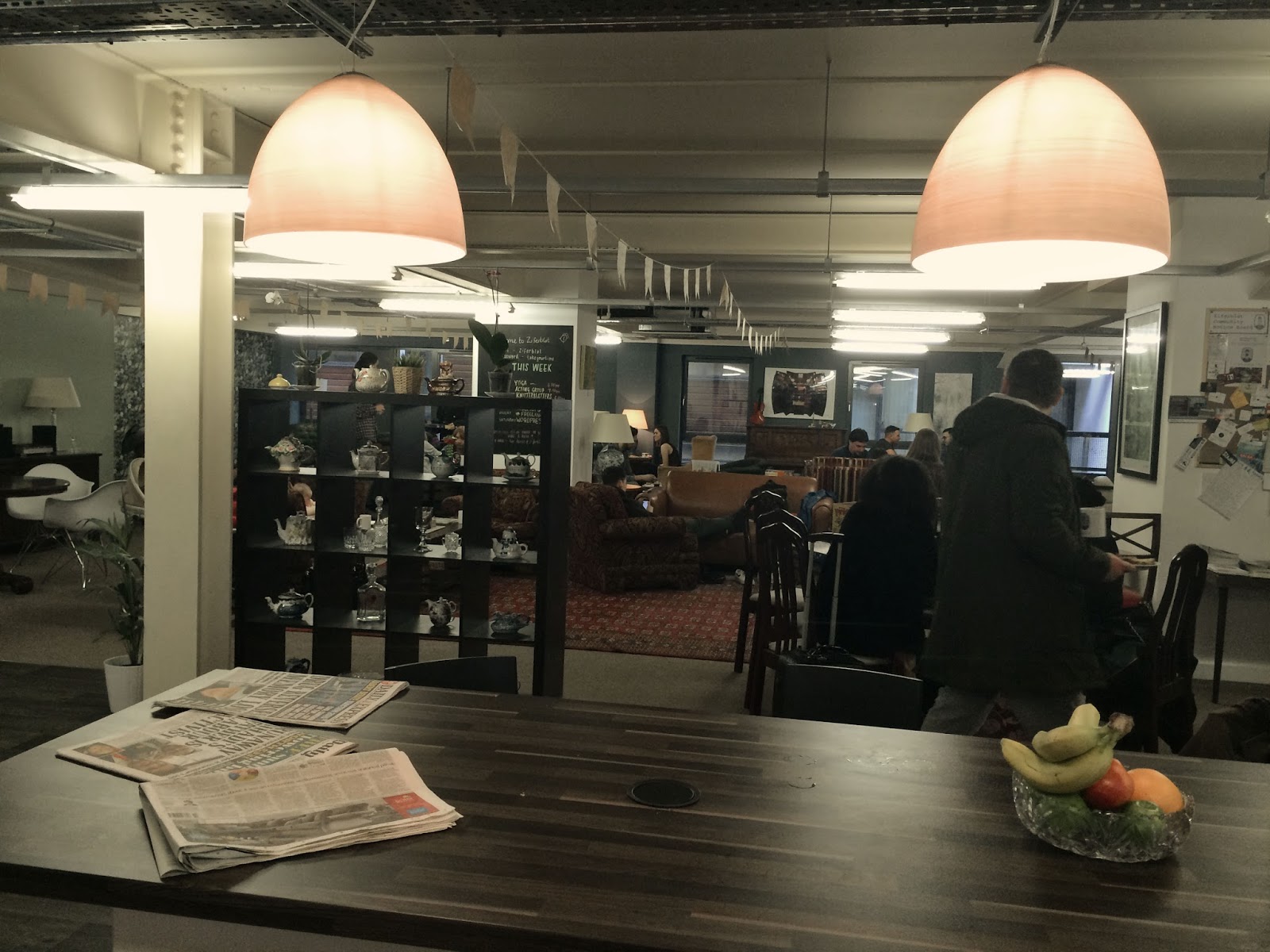 Ziferblat is one of those places you wouldn't know was there if you weren't looking for it. It's right next to some of the best restaurants in the Northern Quarter, but you'd walk past it if you didn't know it was there. All you see is a sign outside and an apartment buzzer, and you have to buzz up to be let in, and follow the signs upstairs. When you walk in it looks like a cross between someone's living room and the common room of a hostel. And when you get to the desk, they take your name and tell you the time you arrived. And then they explain how it works.
Because Ziferblat is not your usual coffee shop. Instead of paying for your drinks and food, you pay by time. Ziferblat is 5p per minute, and for that you can have as much coffee, cake, biscuits, toast, tea, cereal... anything, in that time! You help yourself to whatever you want - and the only stipulation is you wash up after yourself. 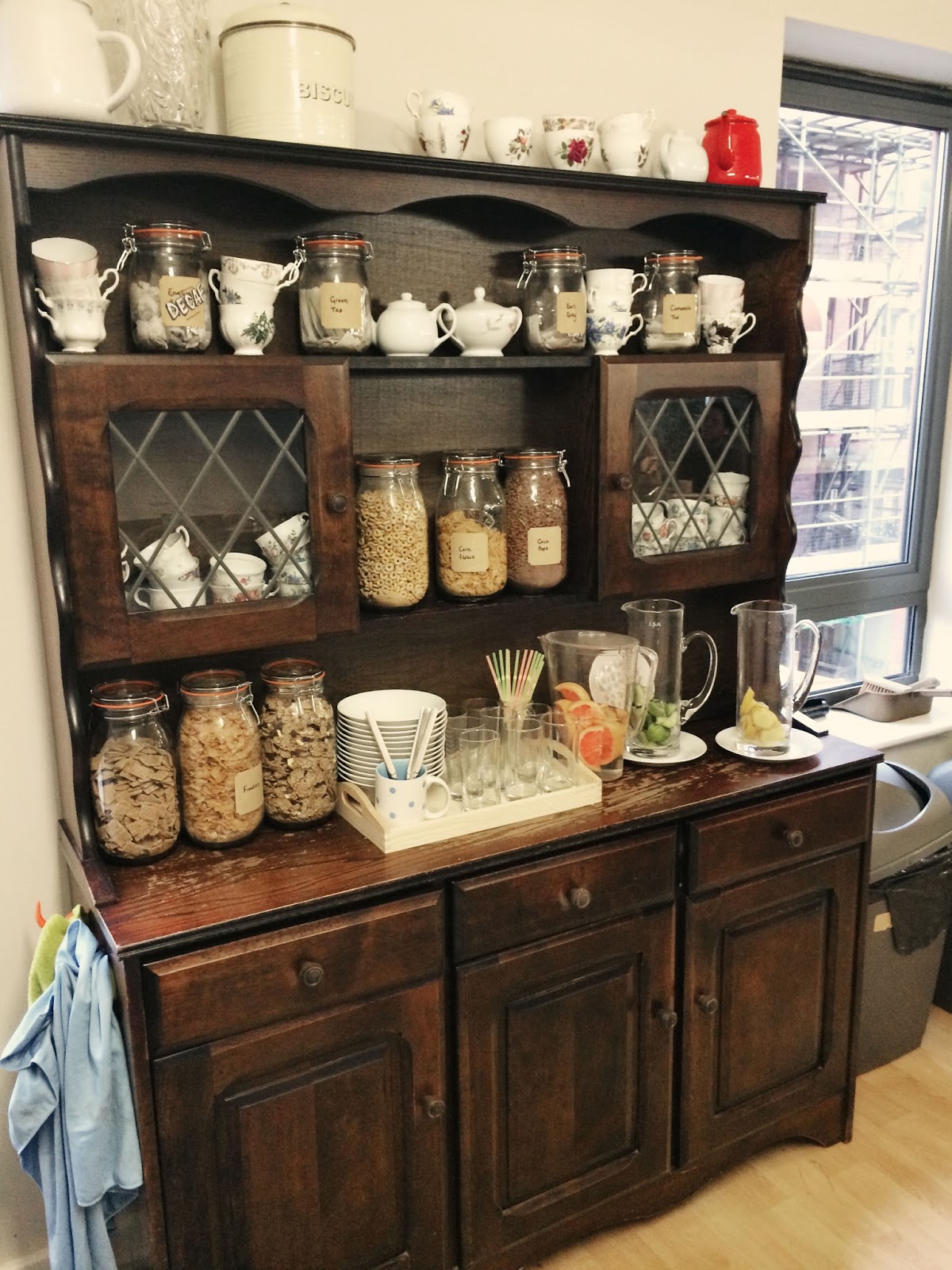 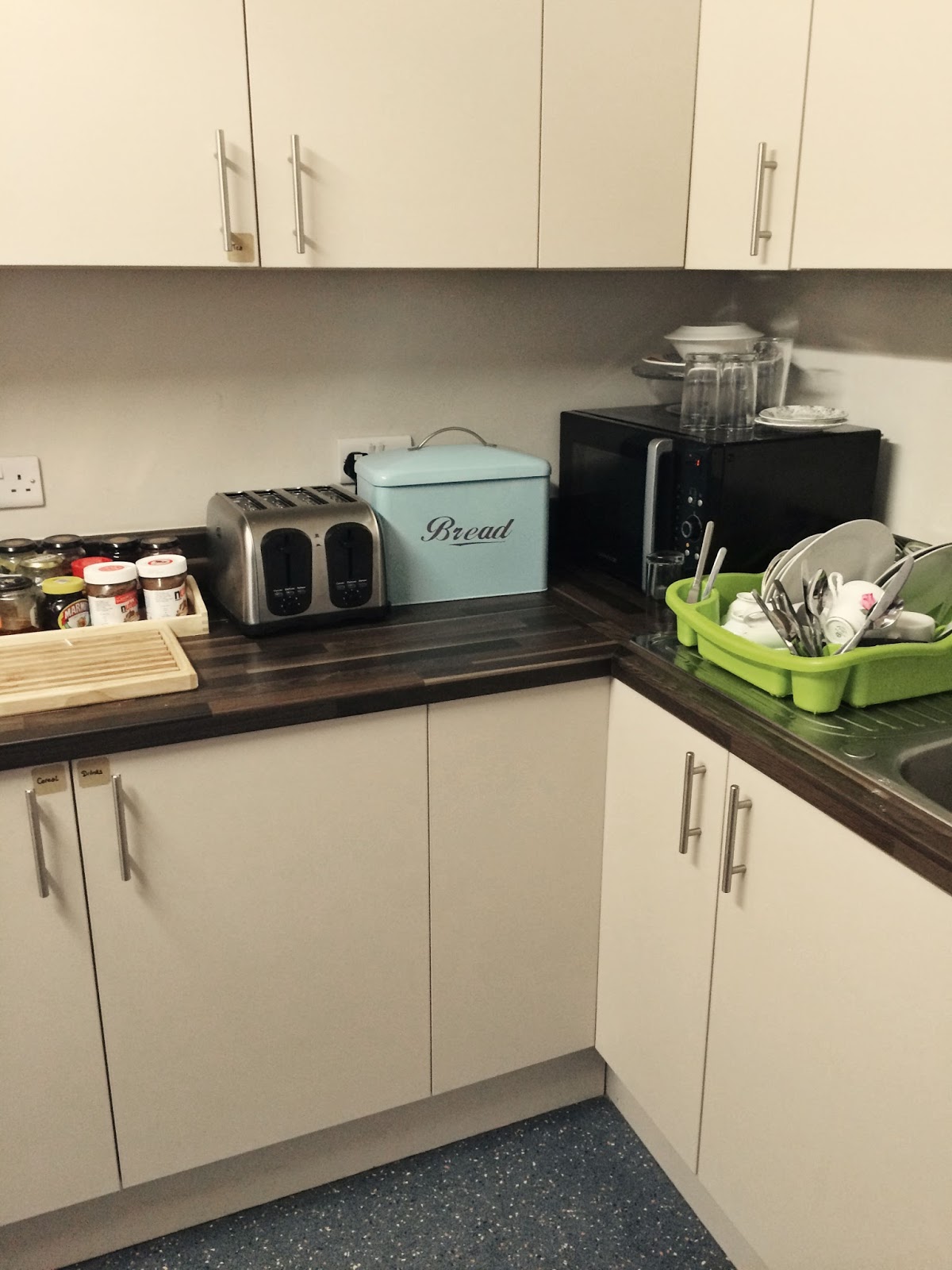 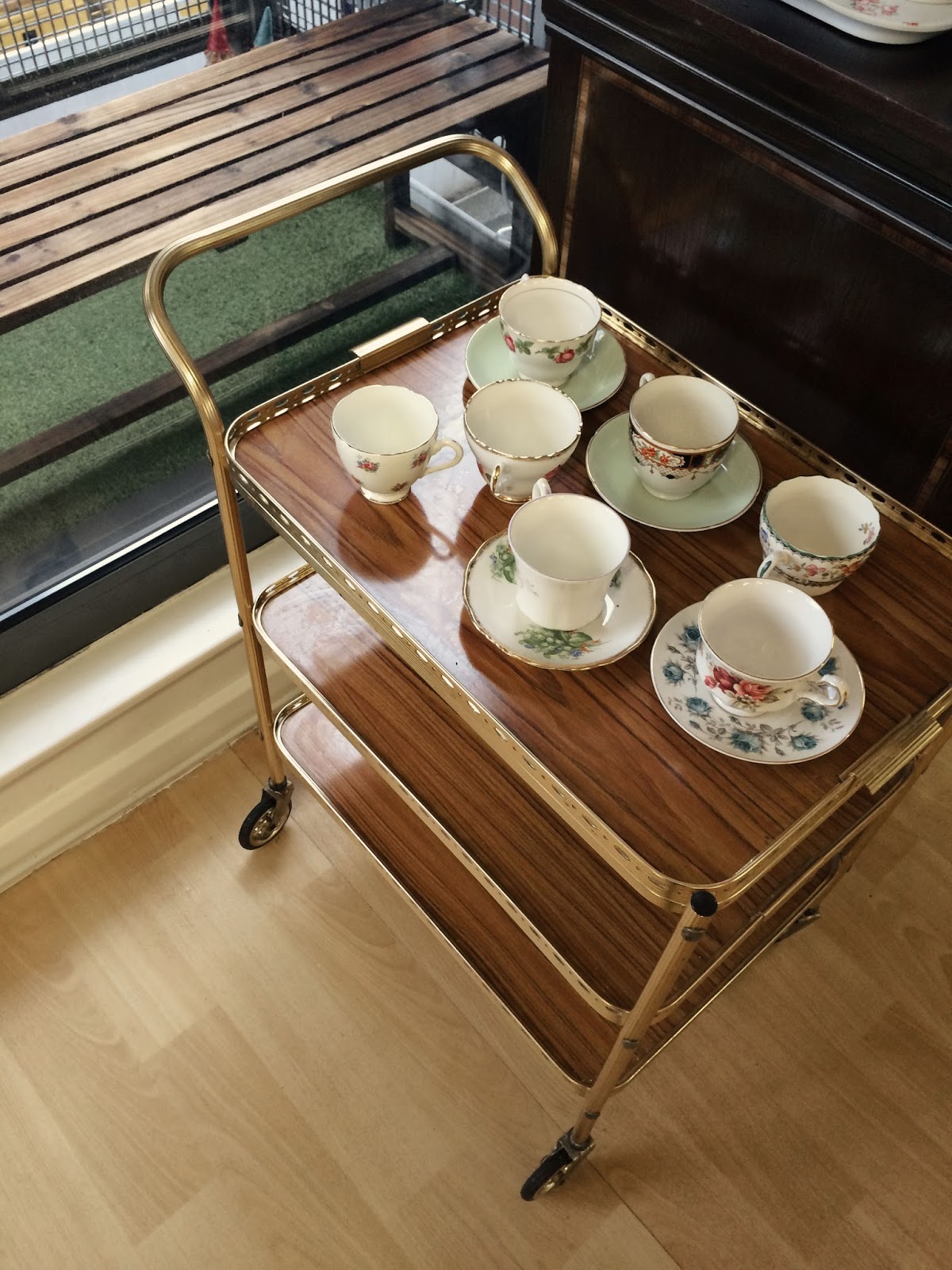 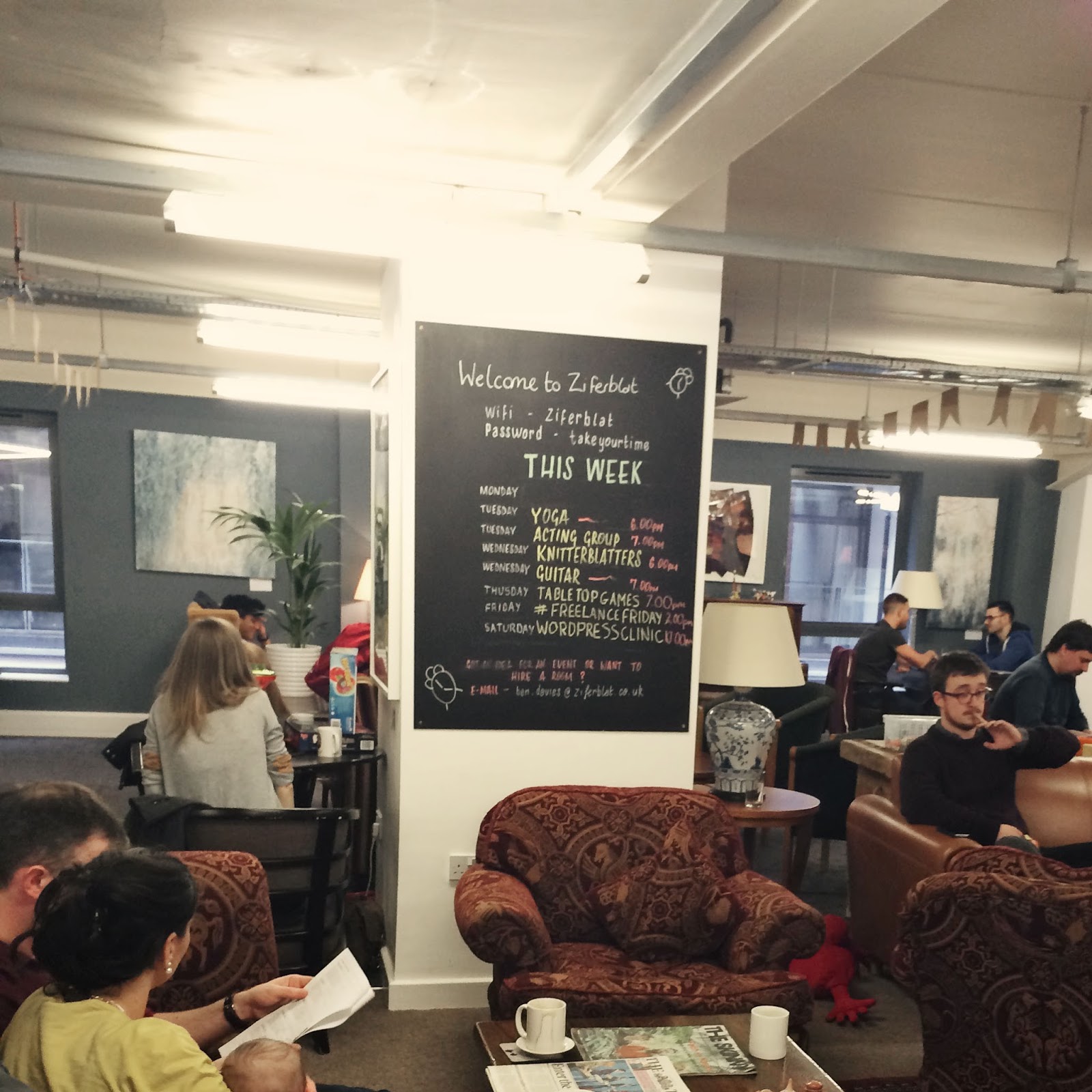 Ziferblat have a host of events on each day, but they also have board games, books, magazines, papers and even Lego to entertain you, plus super fast internet. Phil and I had a latte each, a selection of cake and some jammy dodgers (my favourite). We then followed up with toast, diet coke and tea! We played Guess Who? and then Phil played with Lego while I repeated "I love it here. I really love it here. It's so cool" and snapped these photos on my phone. 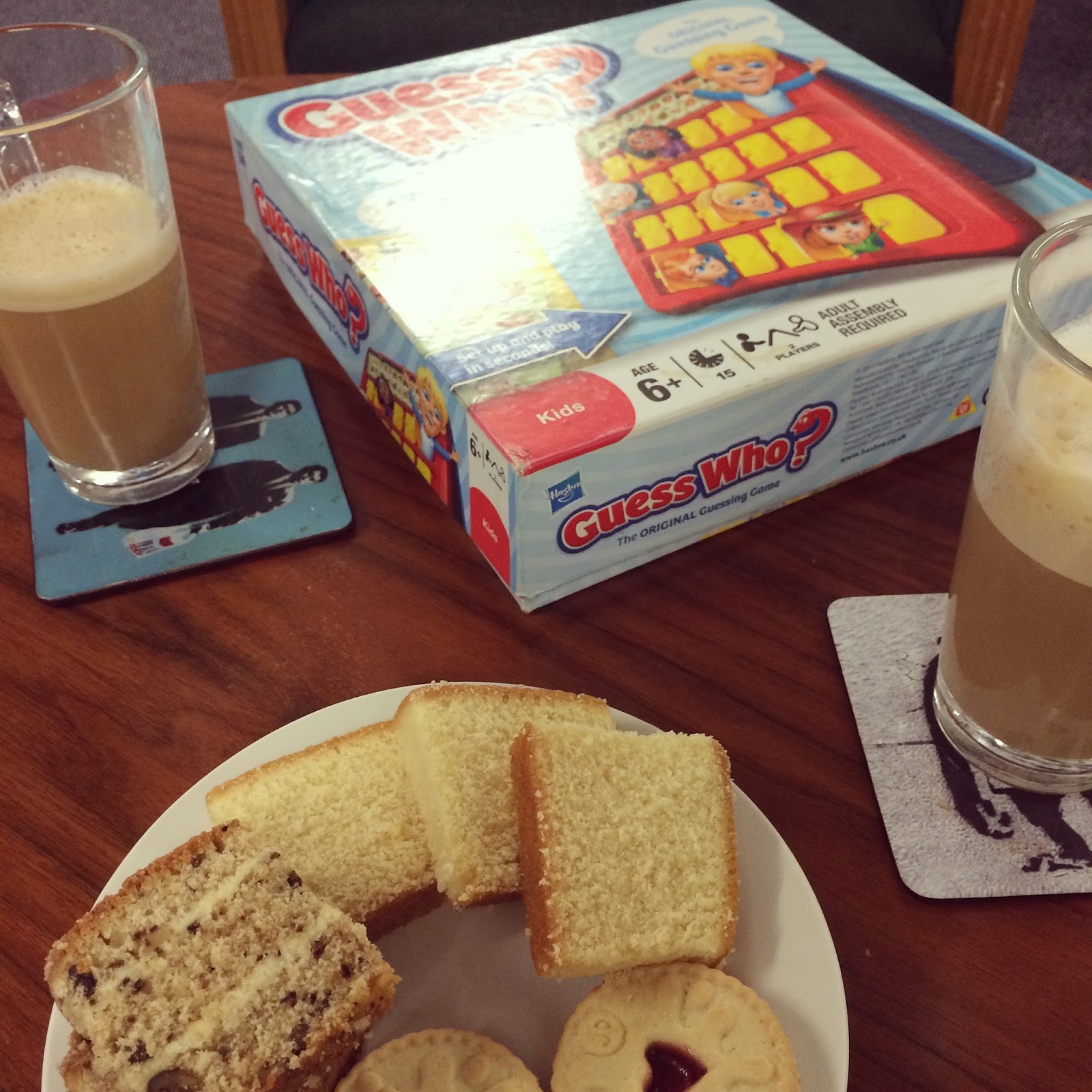 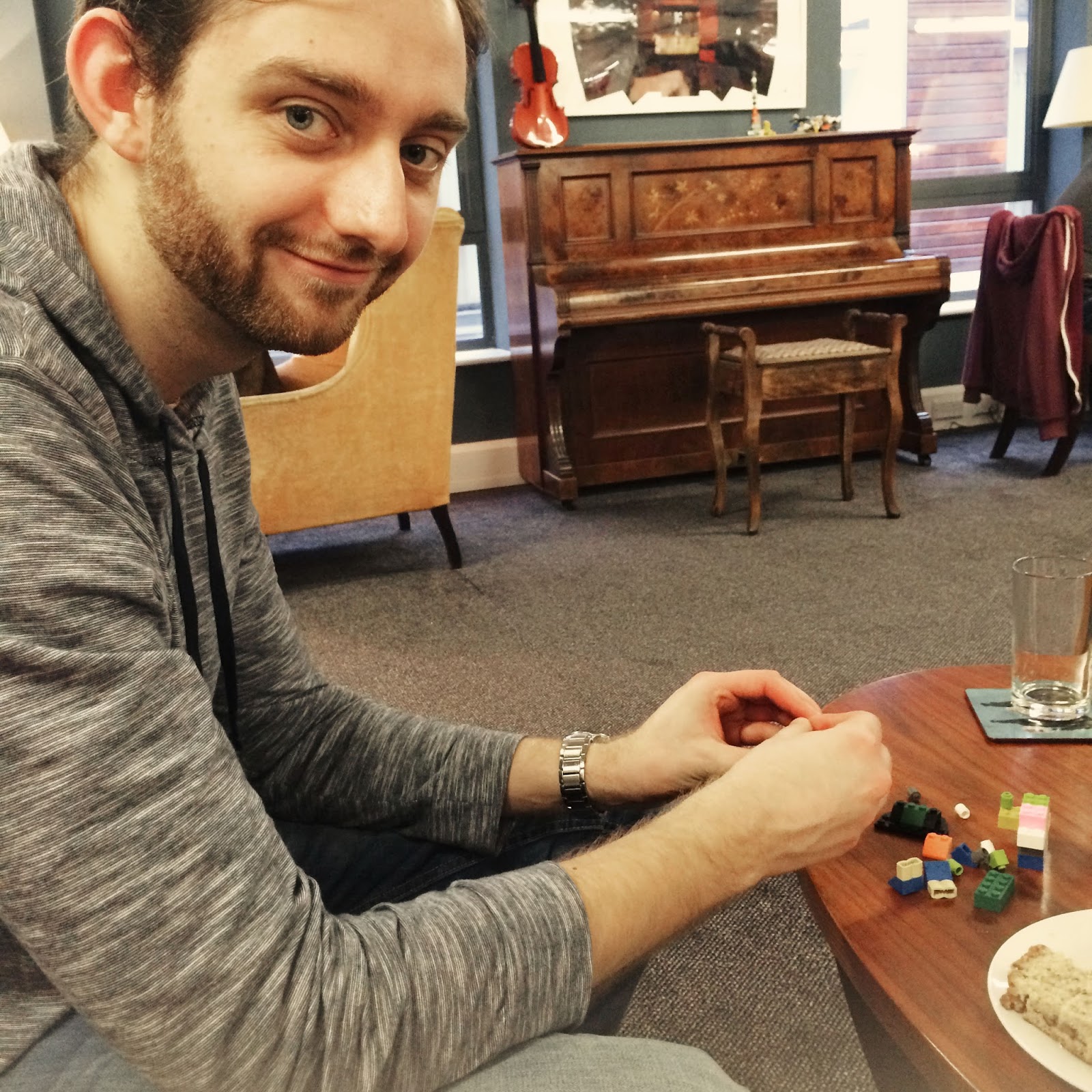 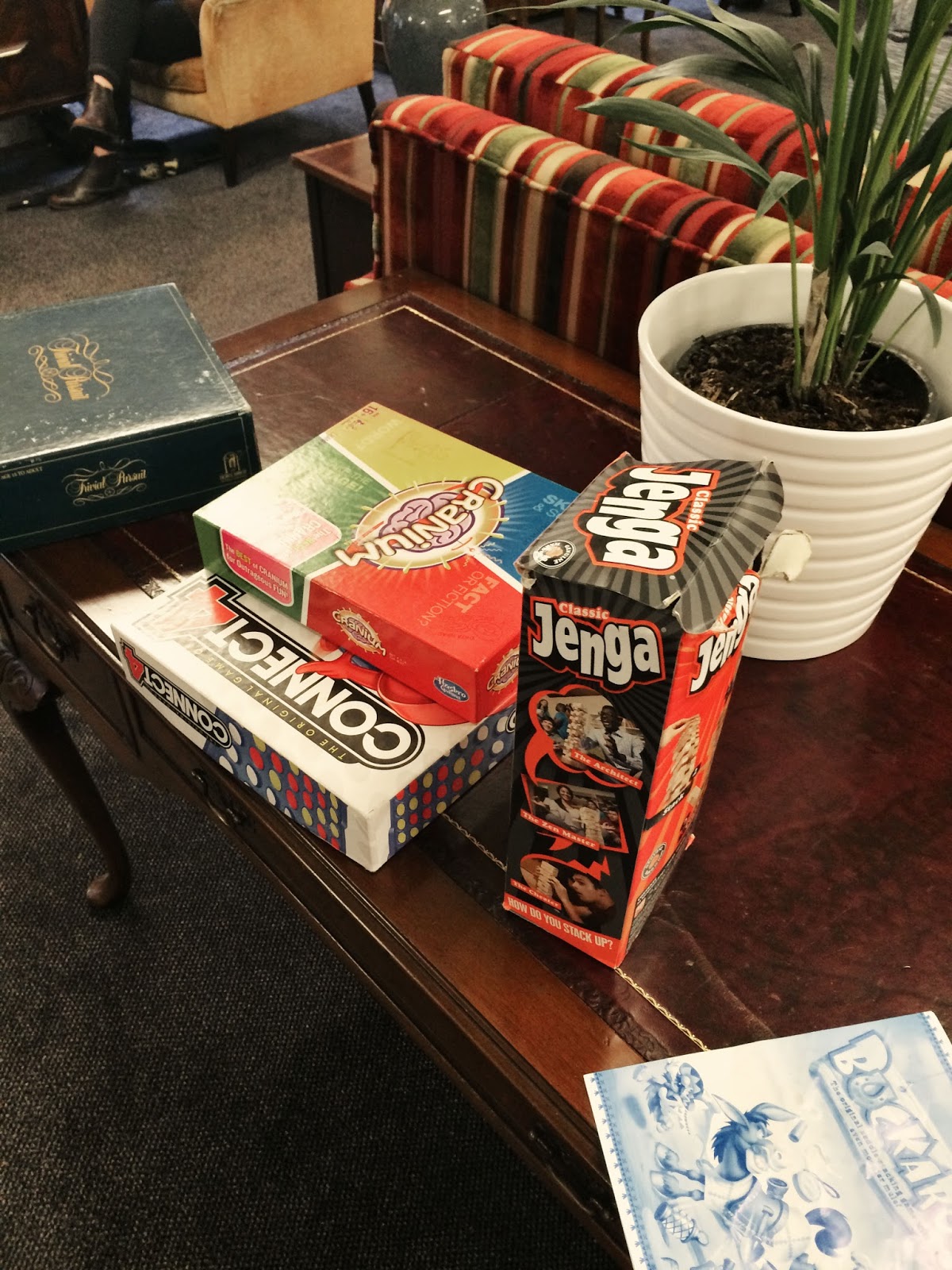 One of the things I loved most about Ziferblat was the sense of community. Twice other people offered to wash things for us when the dishwasher was full, and it was definitely the kind of place I would feel comfortable enough to go to on my own and I bet it's a great place to meet new people. I'd love to get involved in one of the activities they have going on. It's such a great concept and it was just such a relaxed environment. They clearly have something right though - I could have spent forever in there! 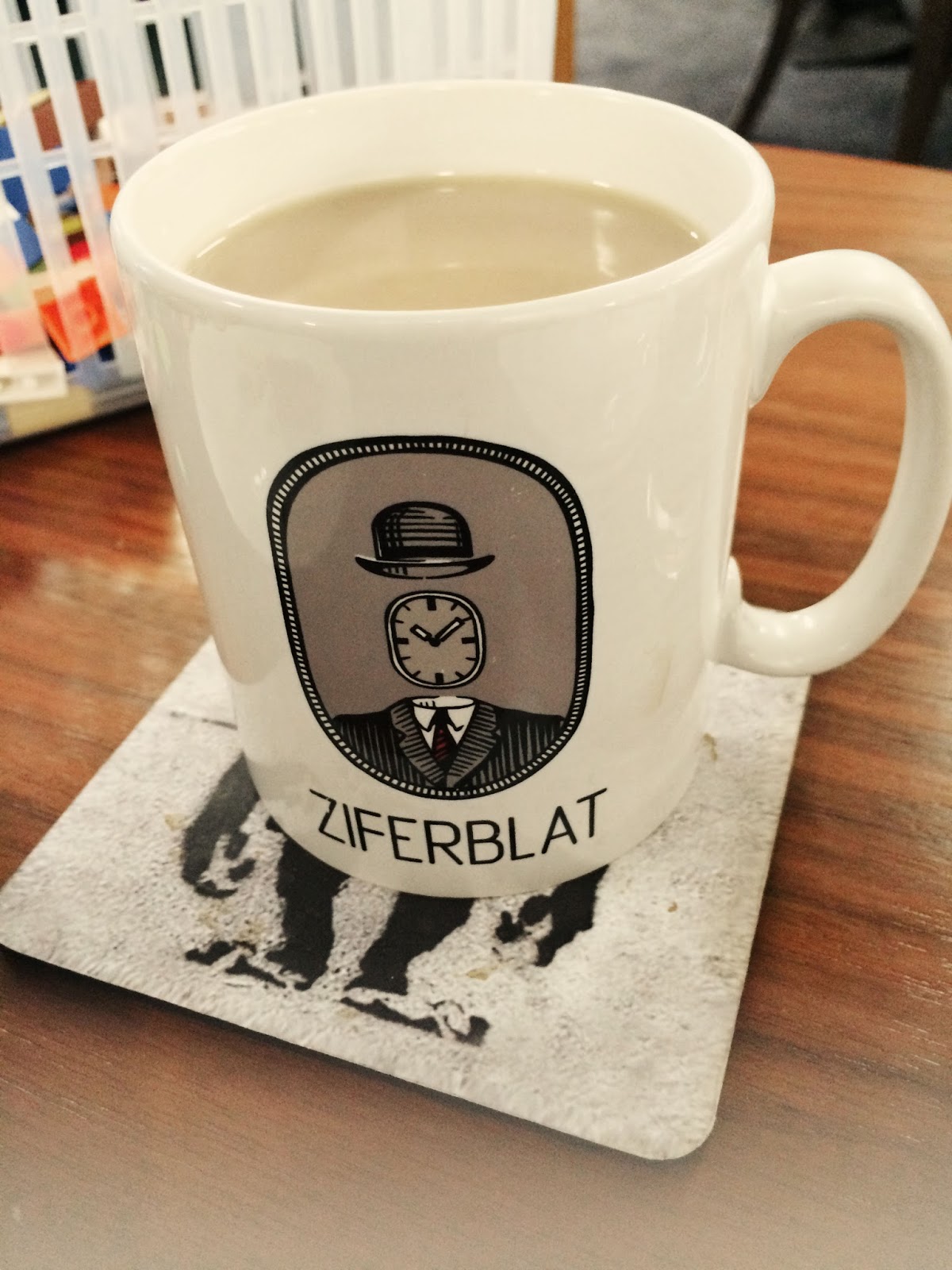 The time Phil and I spent in Ziferblat cost us £4.10 each, which is ridiculous when you think of how much we got. In a normal coffee shop we would probably have only got two coffees and some cake between us for that price. It felt like a home away from home, somewhere that I can't wait to take my friends to, and somewhere that I really hope does well in. I highly recommend it if you're in Manchester, and I think there's one in London too. Edit: According to their website there are 14 venues round the world!
Also, I promise this post wasn't sponsored in any way - I just think Ziferblat is awesome!
Labels: life manchester