I want my pink shirt back! 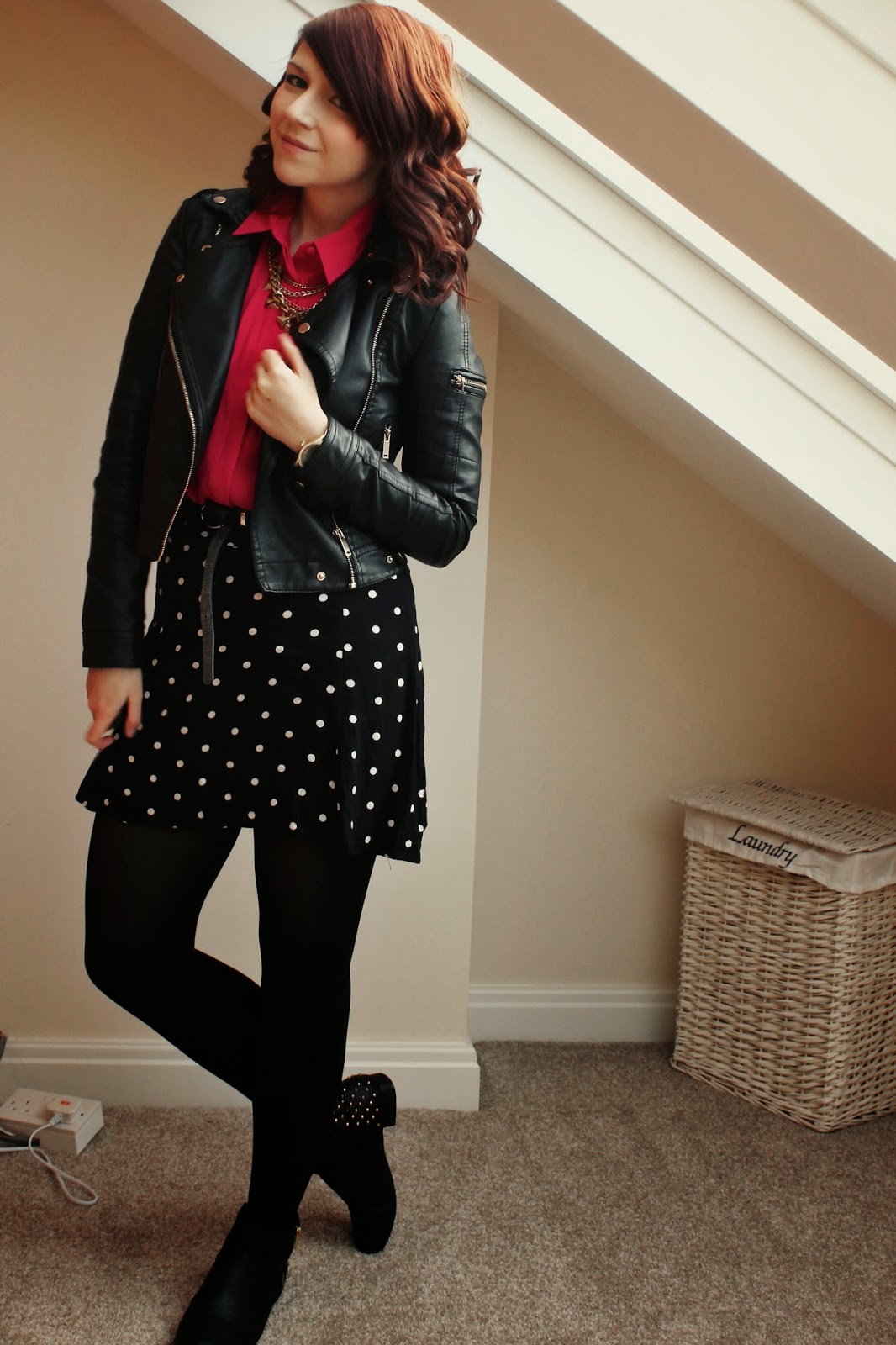 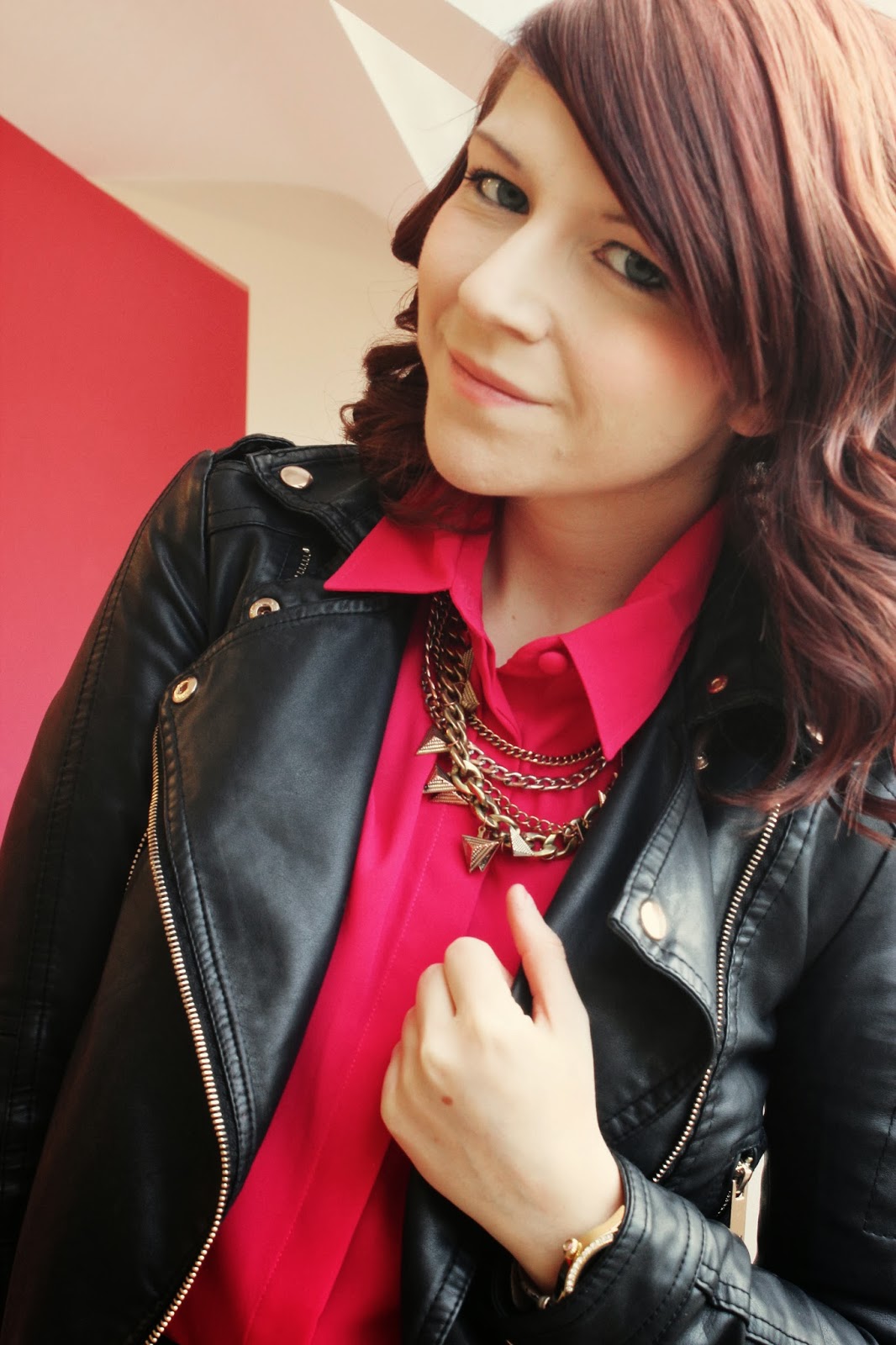 Sorry for "long time no blog" again. It's not for lack of trying I promise! I've been so busy the last few weeks- in a good way, mind. The last two weeks have been full of fondue parties, cinema dates, trips to Birmingham to see my favourite girls, long runs, dinners out and work stuff (more on that later!). Plus yesterday was Phil's birthday! We went out for dinner on Friday to Solita in the Northern Quarter (we wanted to go to Dough but it was fully booked- we're hoping to get there this week though!), where we ate burgers and wine and celebrated. Then yesterday we woke up early to open presents (I got him a Liverpool FC onesie and board game and later on we went to collect his main present), had a mooch into town and a coffee and then went to see the Lego Movie, which was a lot of fun. We collected Phil's main present (I got him a print that from a distance looks like different coloured lines, but with a magnifying glass you can see it's actually every frame from Blade Runner), and then went back to watch Liverpool win 3-0 (Phil was a very happy boy after that!). In the evening we went out for dinner with his parents and brother and sister and ended up in TGI Friday's. Of course, we told the staff it was his birthday so they had to sing to him and embarrass him! Today is a standard Sunday- food shopping, a run and cooking dinner for the week. I'm on for a gentle 6 miles today. I am still so sore from last Sunday's 12 and I've been too sore to run much this week. Plus I gave blood on Thursday and it's really taken it out of me. 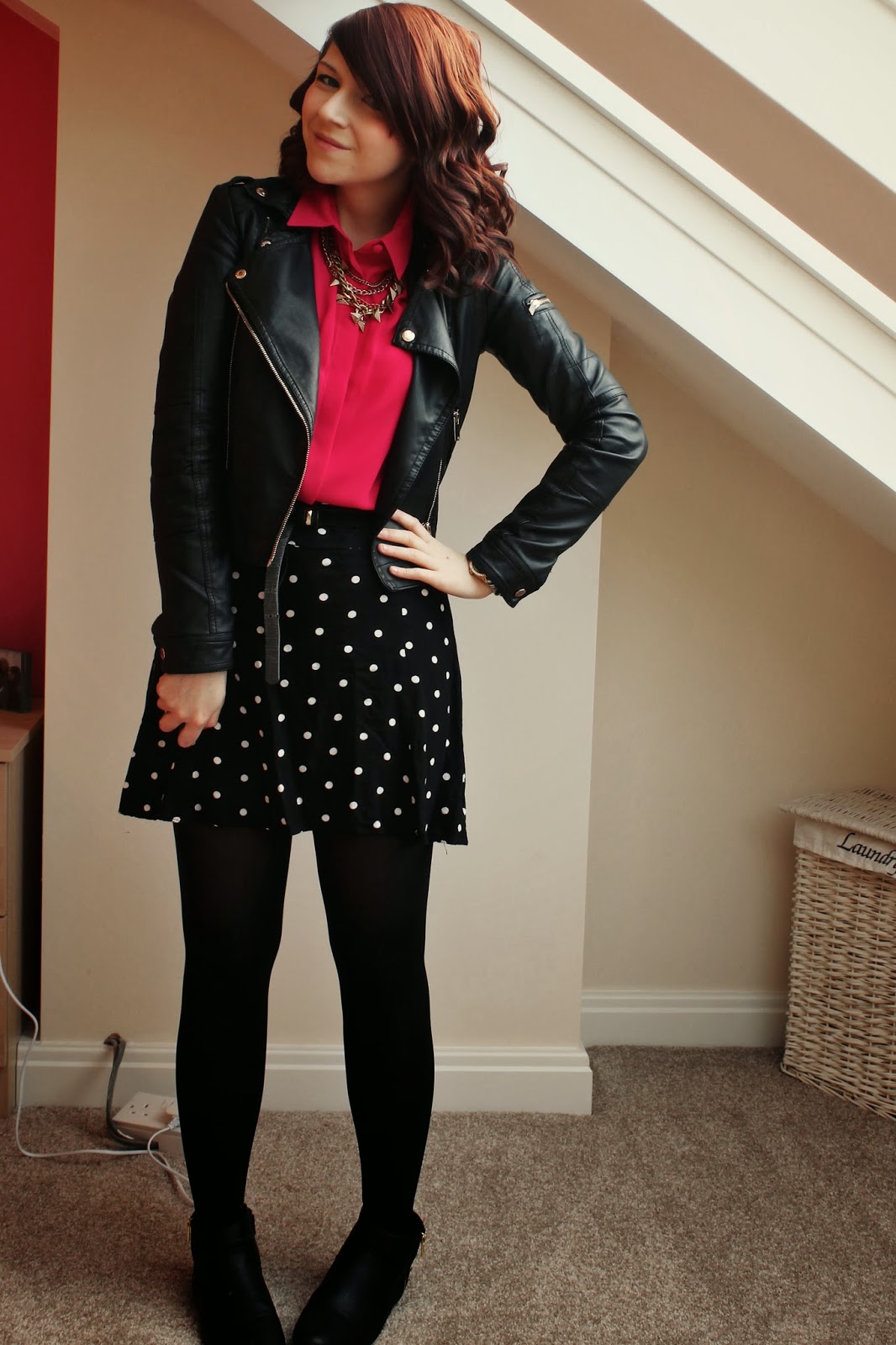 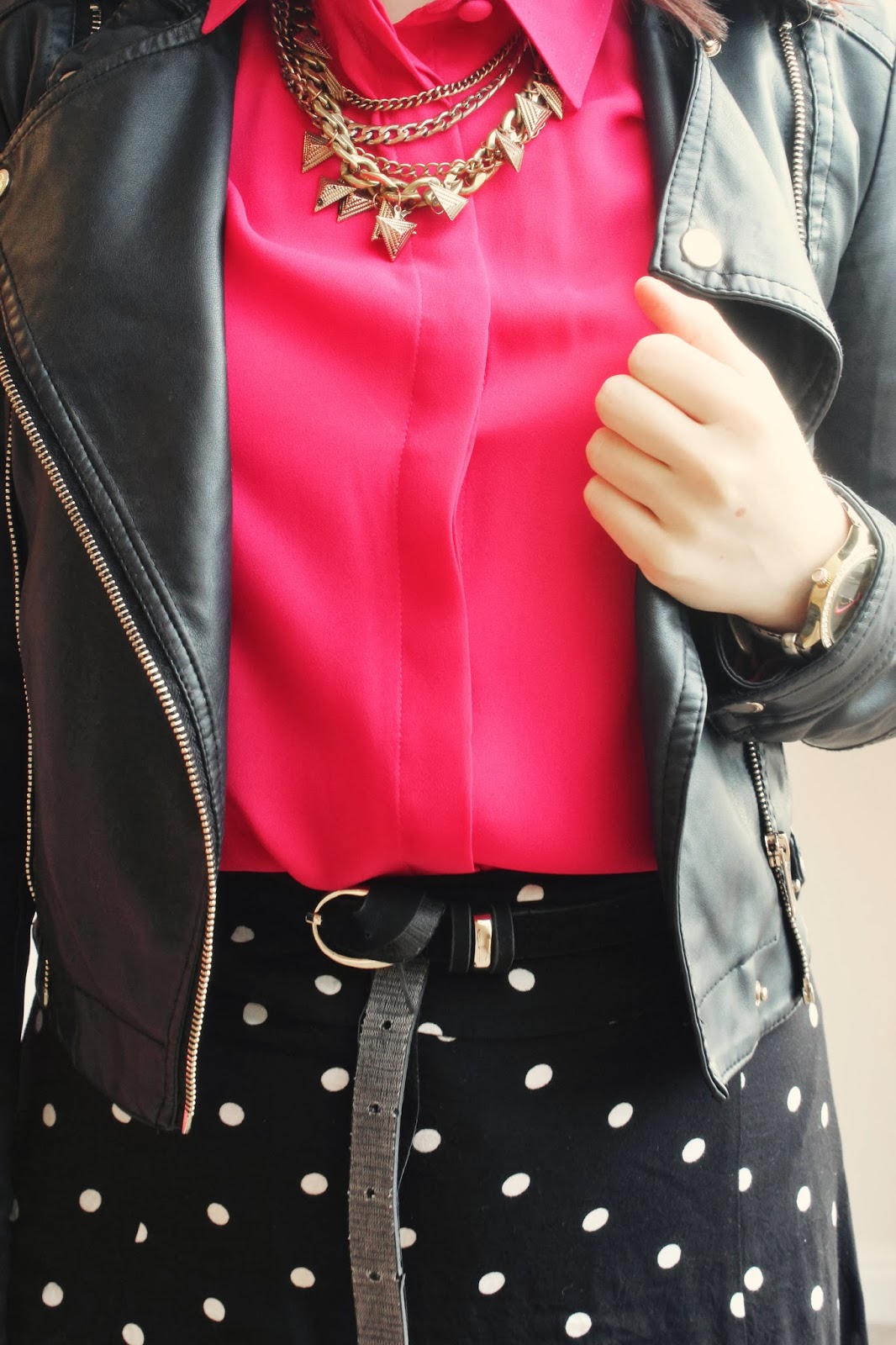 In other news I erm... have a new job! Yep, again! Don't worry I'm still at AO.com, I've just moved departments. I have a really great relationship with my manager and last week she took me to one side and told me there was a job going in the social media team and she thought I'd be really good at it and recommended that I apply. I cut a long story short, I got the job! I don't start for another couple of weeks as my manager, Larisha, is off this week (talk about a tough week- I had to learn last week how to manage everything on my department while she is away and also interview for a new position!) but I'm really excited. I'm really going to miss Larisha and I have loved working in display, but I've always wanted to work in social media, and the AO social media team is one of the best in the country so I can't wait to be a part of that! 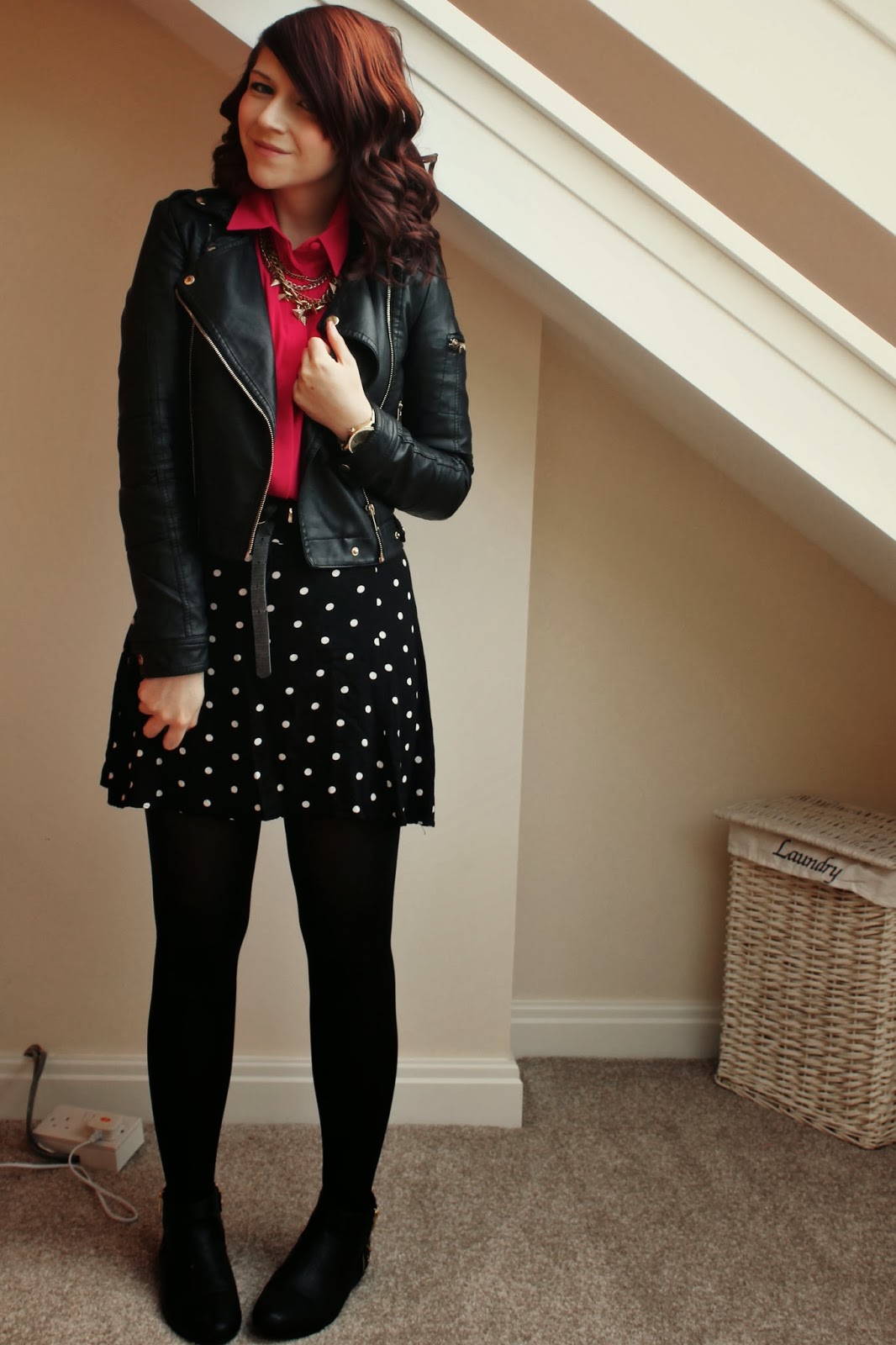 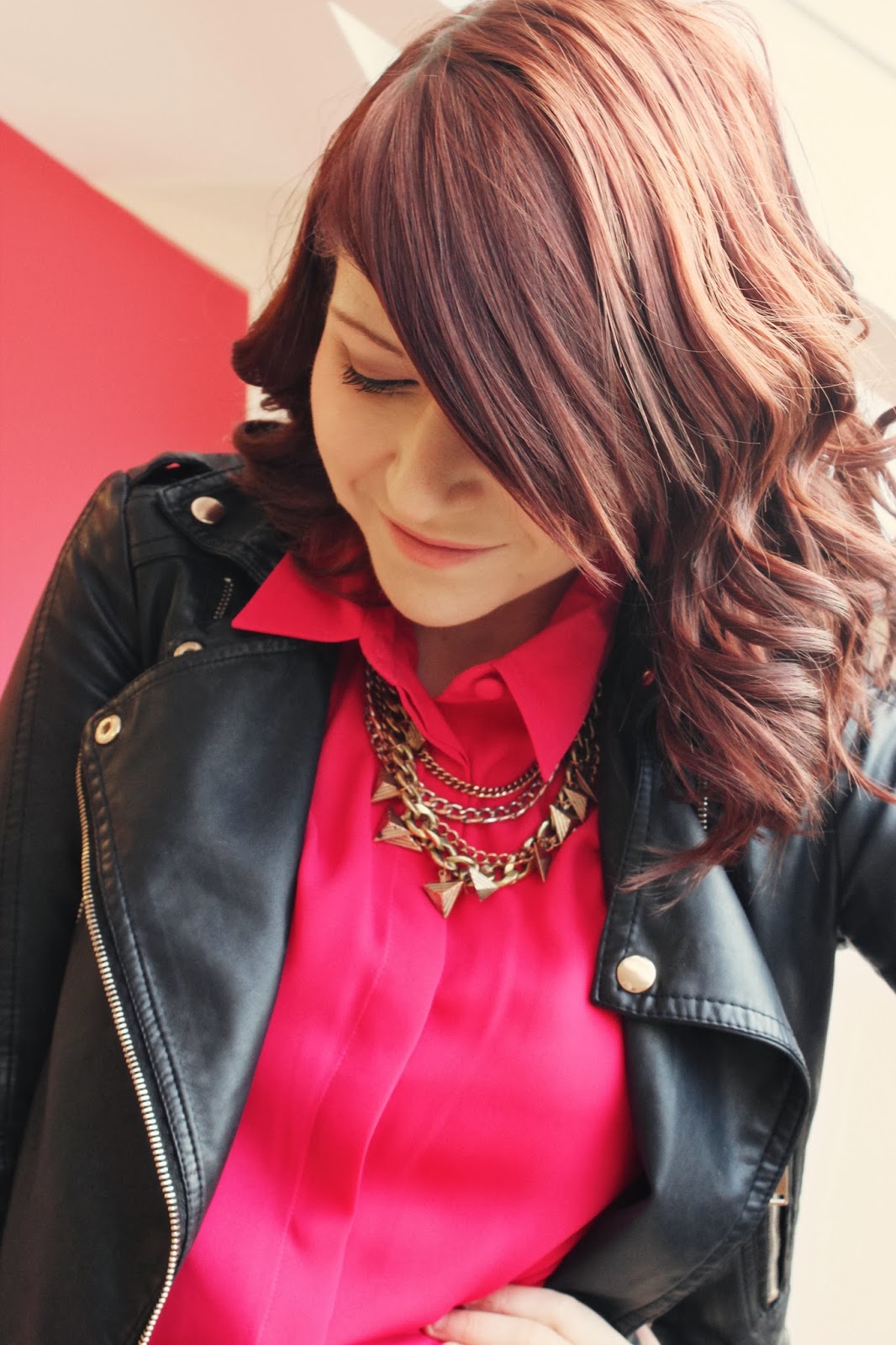 I hope you have a lovely week! I think I'm in for a bit of a quieter one so I should be back to regular posting soon!