Yesterday, I went to support my friend Eve at the Great Manchester Run- her first ever 10km! I'm so glad I could be there for her. It was an absolutely amazing experience. Manchester was completely packed and the whole place had this amazing atmosphere. I managed to find a great spot right at the finish line and I was cheering and clapping for everybody! There was such an incredible sense of solidarity. Everyone was in it together, young and old, fast and slow. Some people were running for family members they had lost, some people in massive furry suits, some people were in military uniform, some guys were firemen with big cannisters on their backs, some people were pushing people in wheelchairs and I even saw a lady carrying a baby! I was close enough to see Eve cross the finish line at an impressive 1 hour 18 minutes! I might have cried a little bit when I met up with her! I was just so proud of her it made me really emotional. It is such a big thing and she's been training for it for months and I am just so proud that she did it! So, stupidly perhaps, I've decided to do it too next year! Now if you know me, or even read my blog, you'll know that I hate running. Hate it. And even yesterday morning I said I would never, ever be able to do something like that. Hence why I'm doing it. Because I don't think I can. I've already signed up for next year just so I can't change my mind! I know it's going to be tough, but seeing her doing that big, amazing thing makes me want to have that experience too! 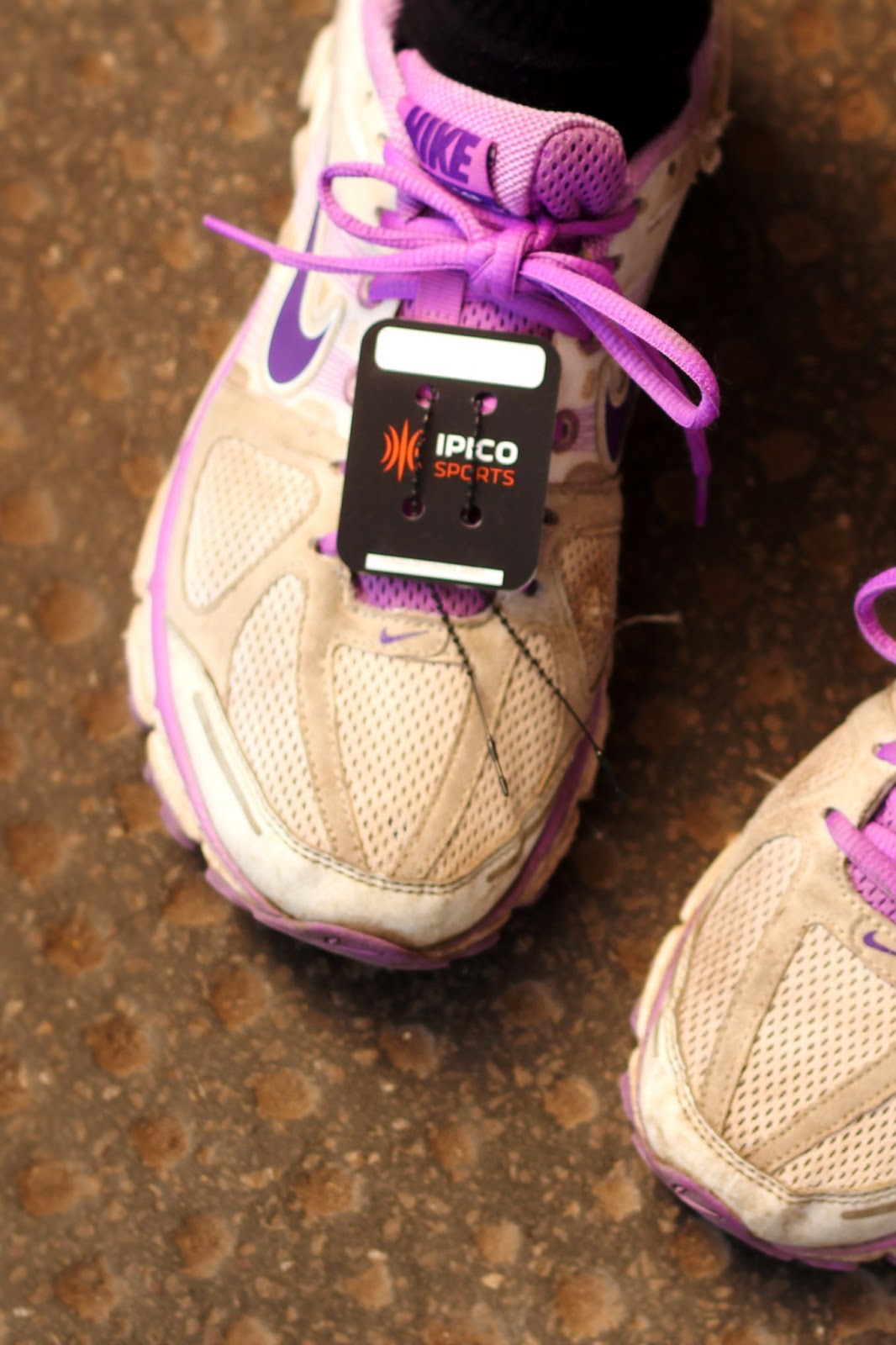 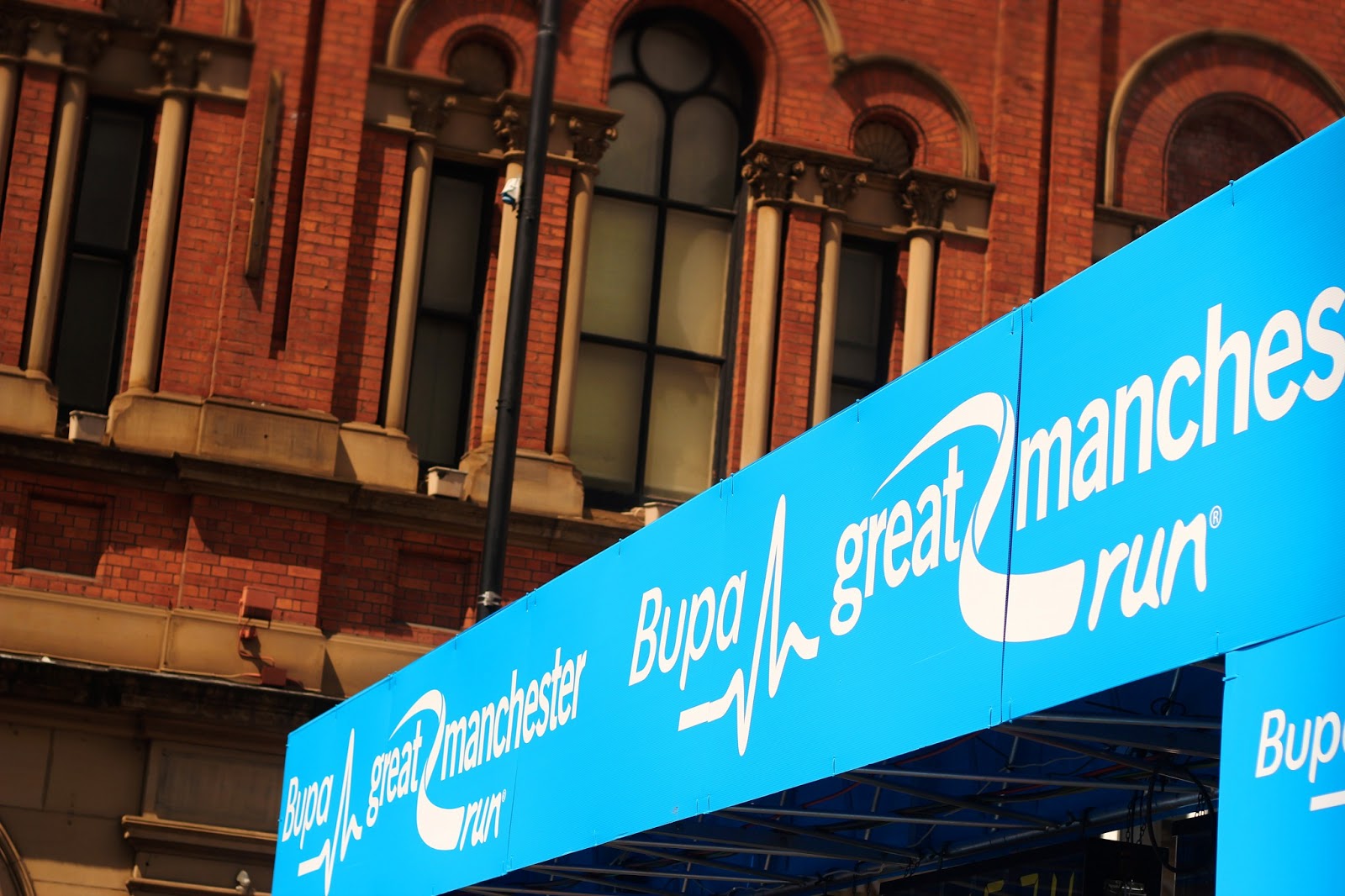 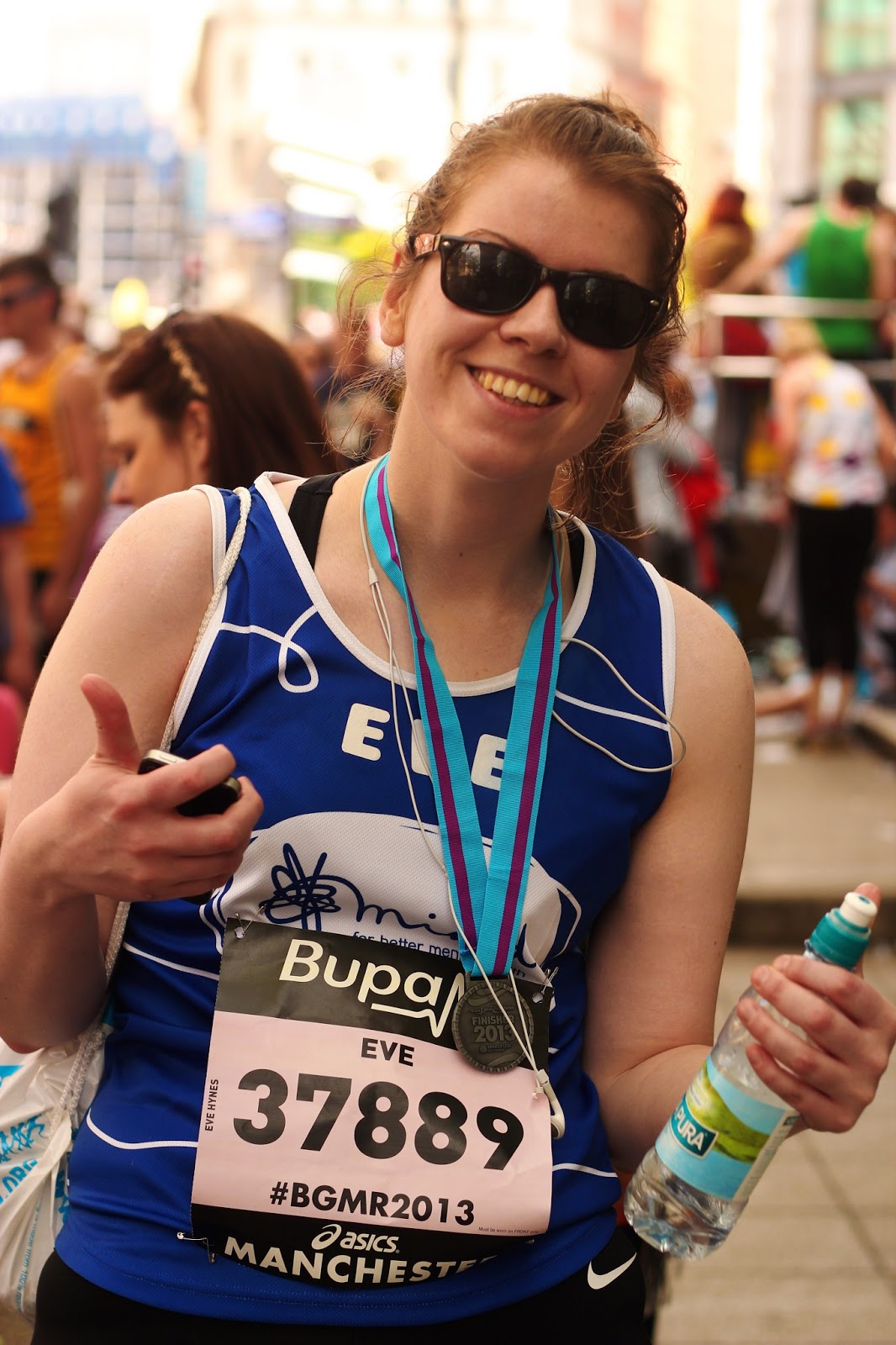 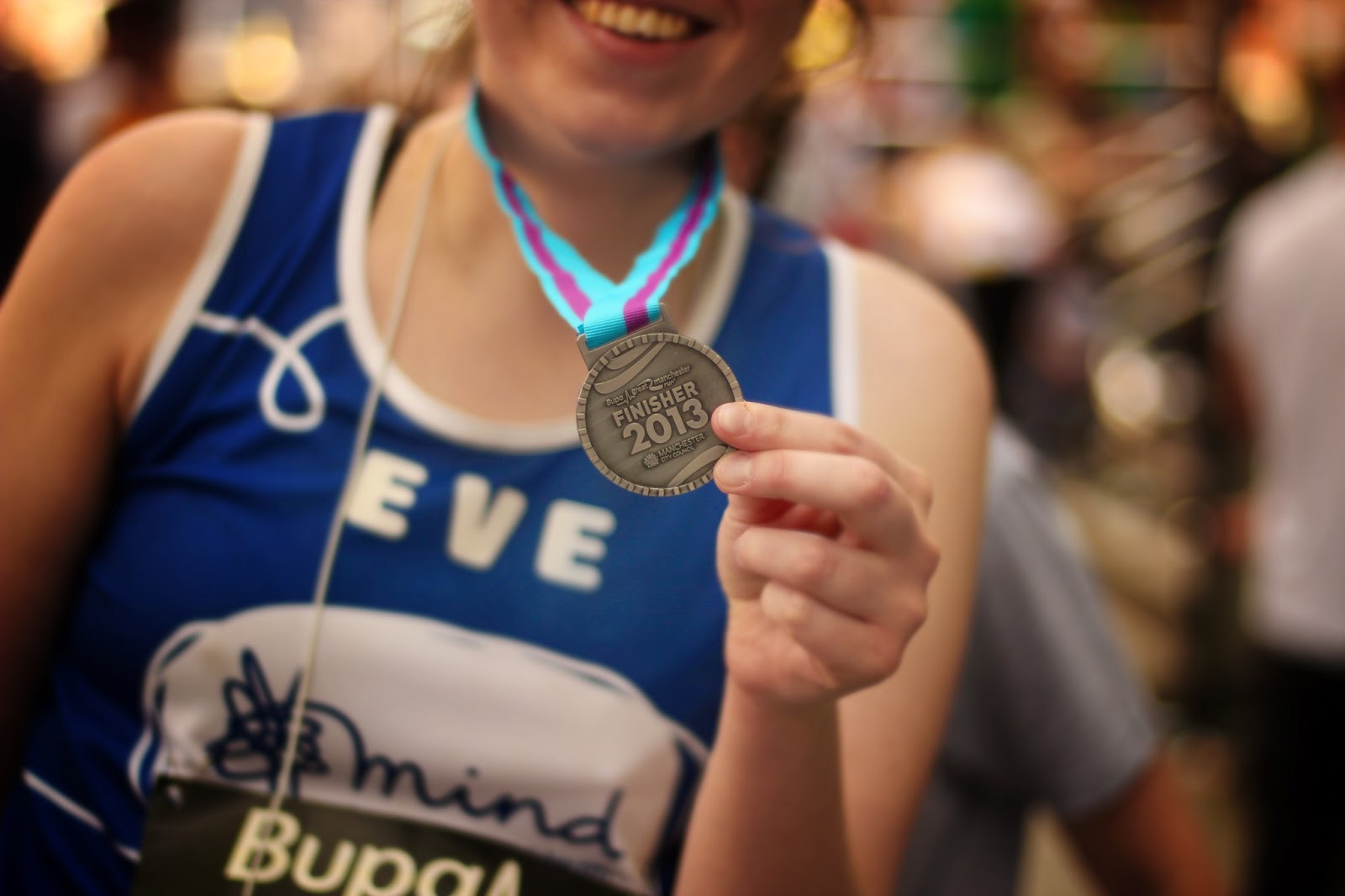 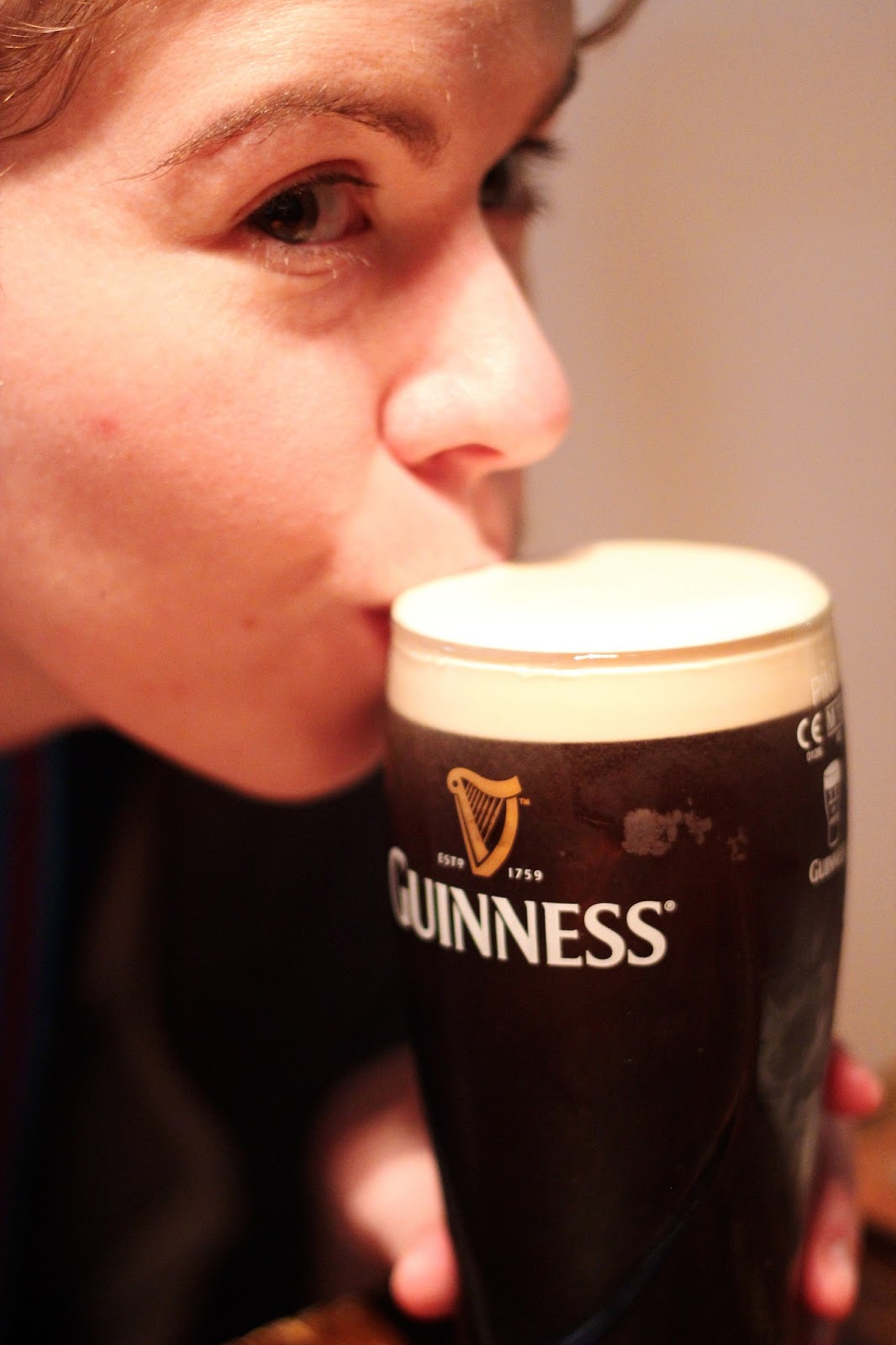 After the race we had lunch (it was baking hot so we had a sneaky McDonald's sat in the sun in St Anne's Square) and then we went to the Northern Quarter so Eve could have a celebratory Guiness! I headed back after that to a party with my parents. It was a family friends' party so I knew loads of people so it was lovely! Afterwards I came home and watched Back to the Future all the way through for the first time! With it being a Bank Holiday I wanted to go out and do something today and we talked about going to Chester, but after doing the food shopping we decided to do something a little more local, so we headed to Alderley Edge for a walk. We had a good walk around Dickens Wood and then stopped for lunch. And a stop at an ice cream van of course! 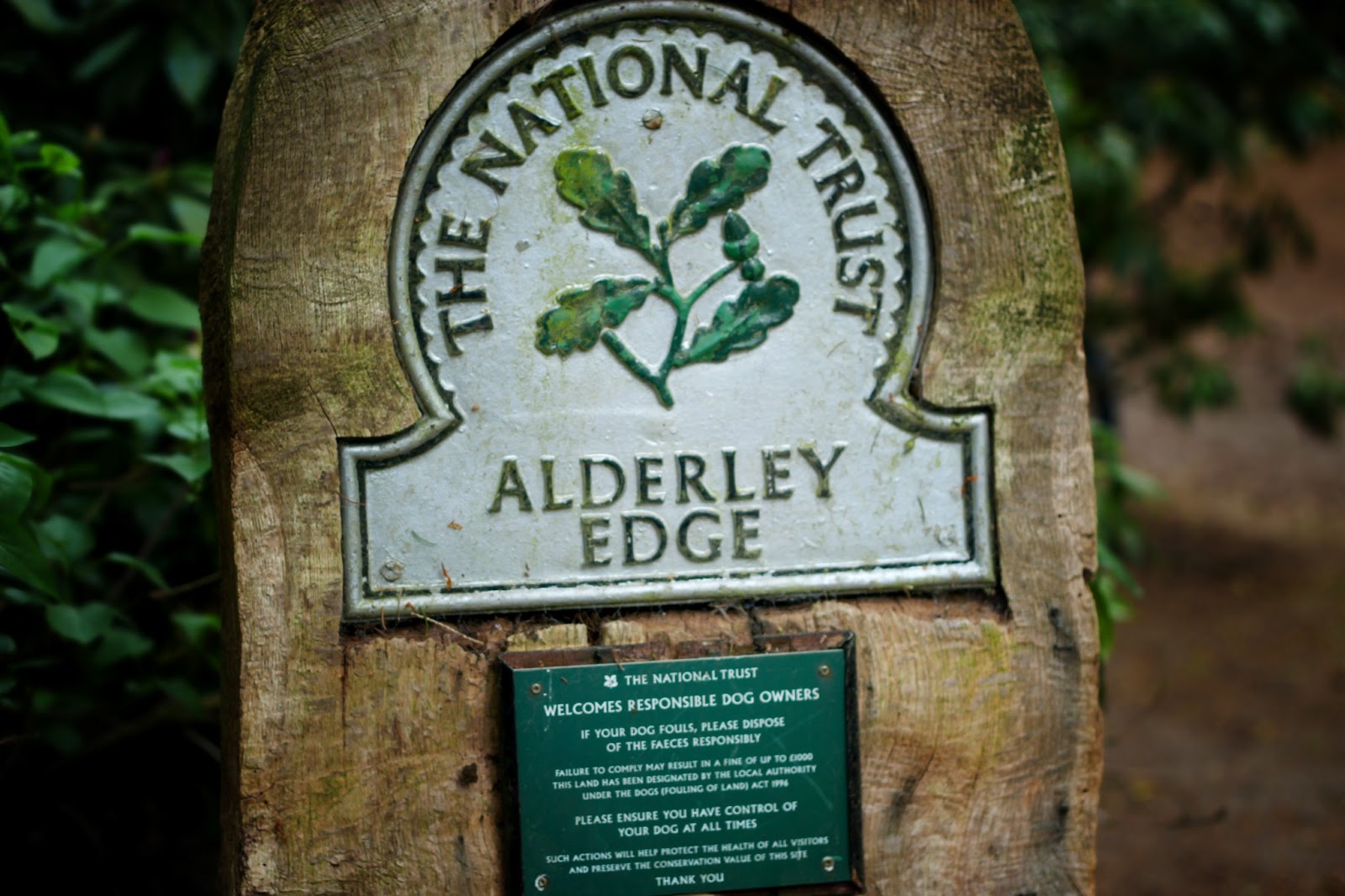 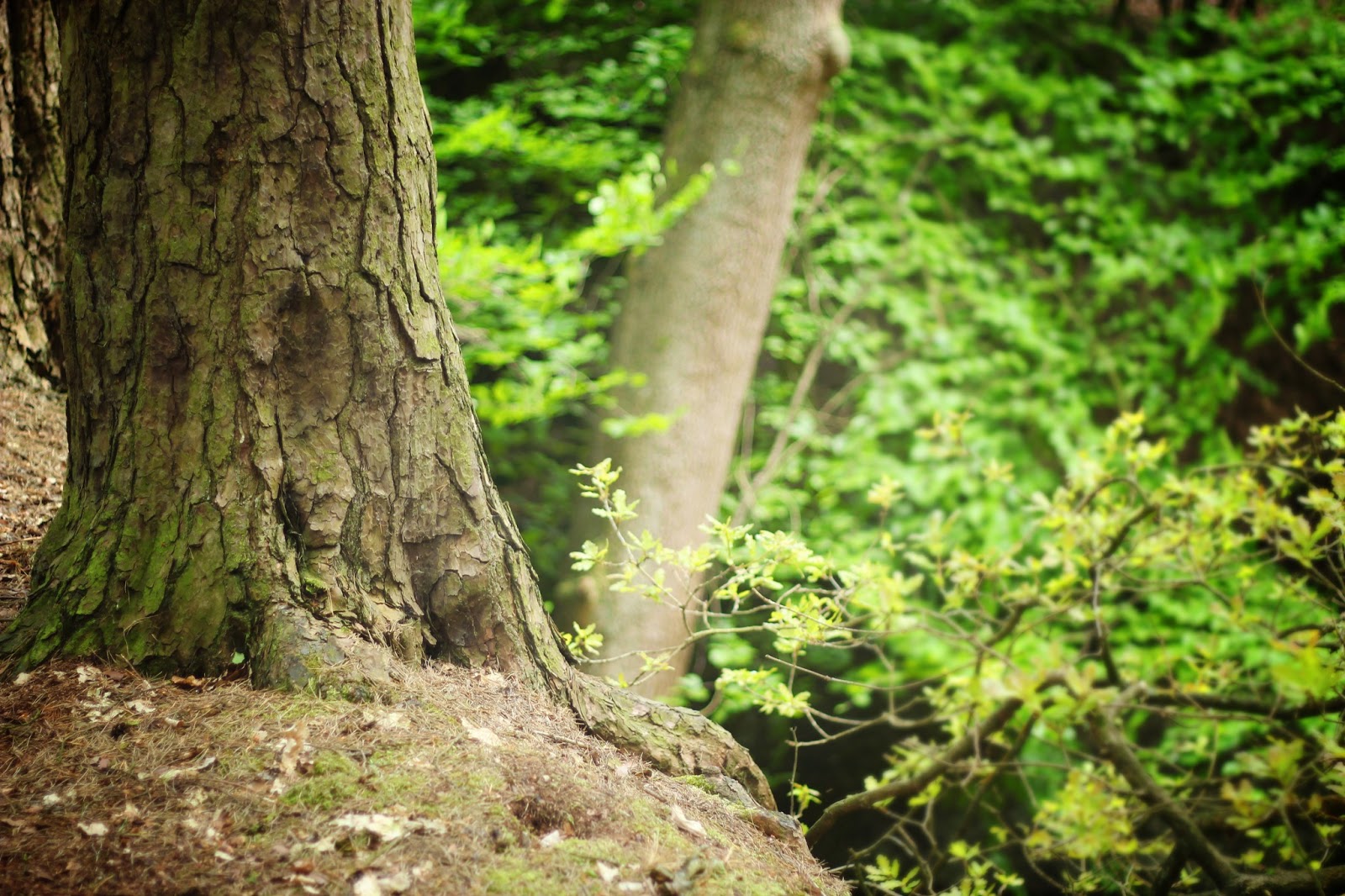 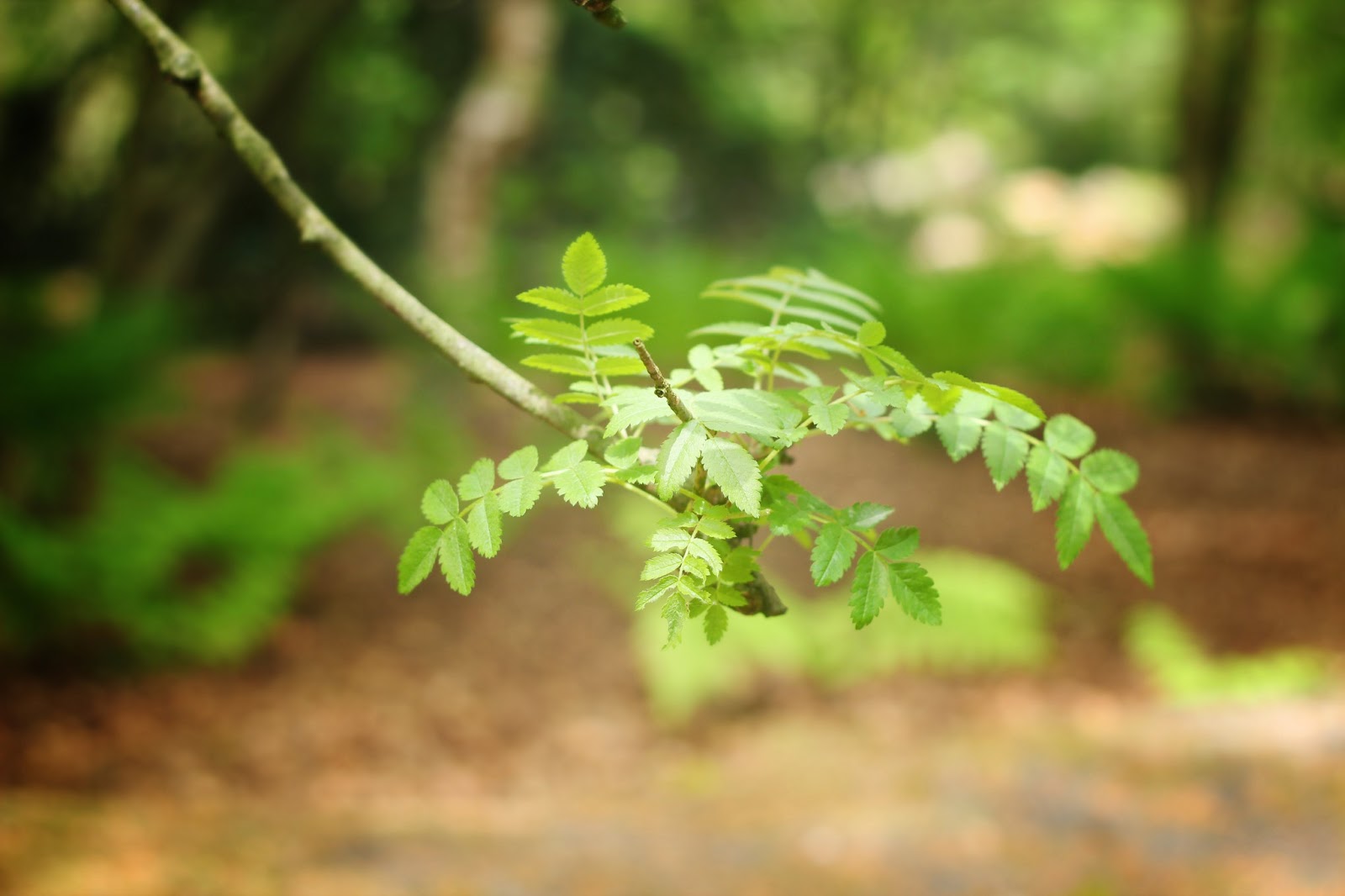 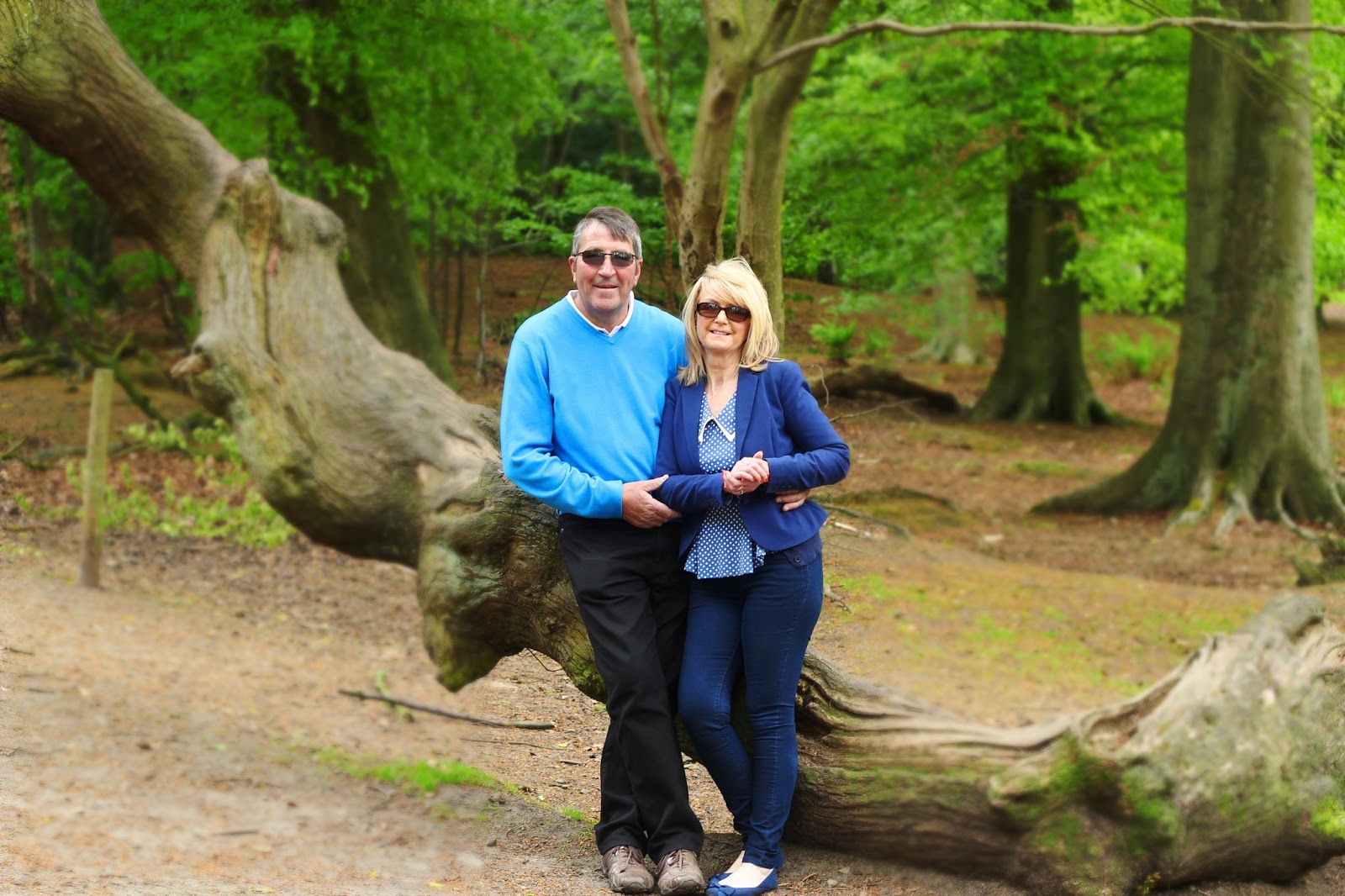 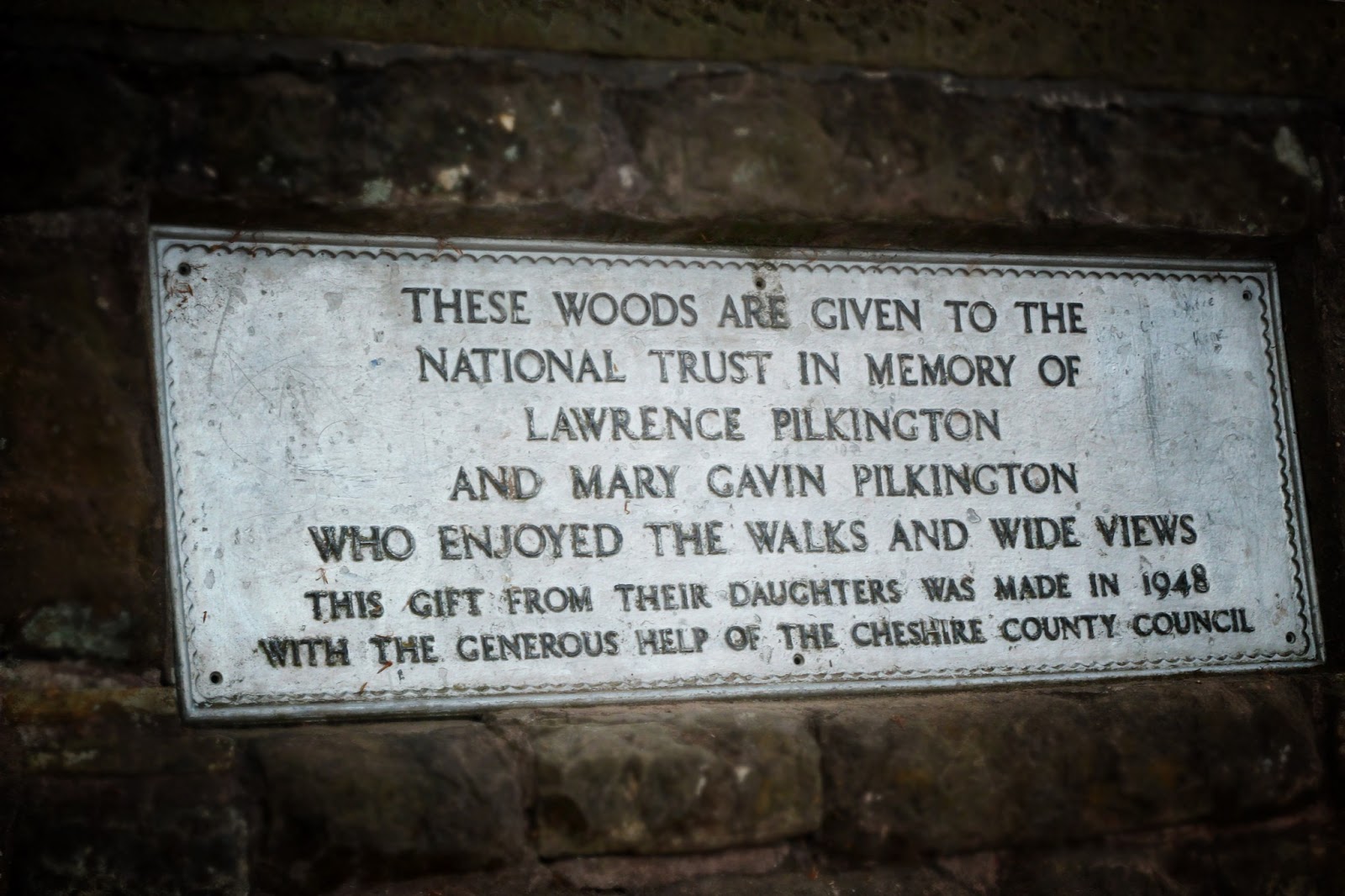 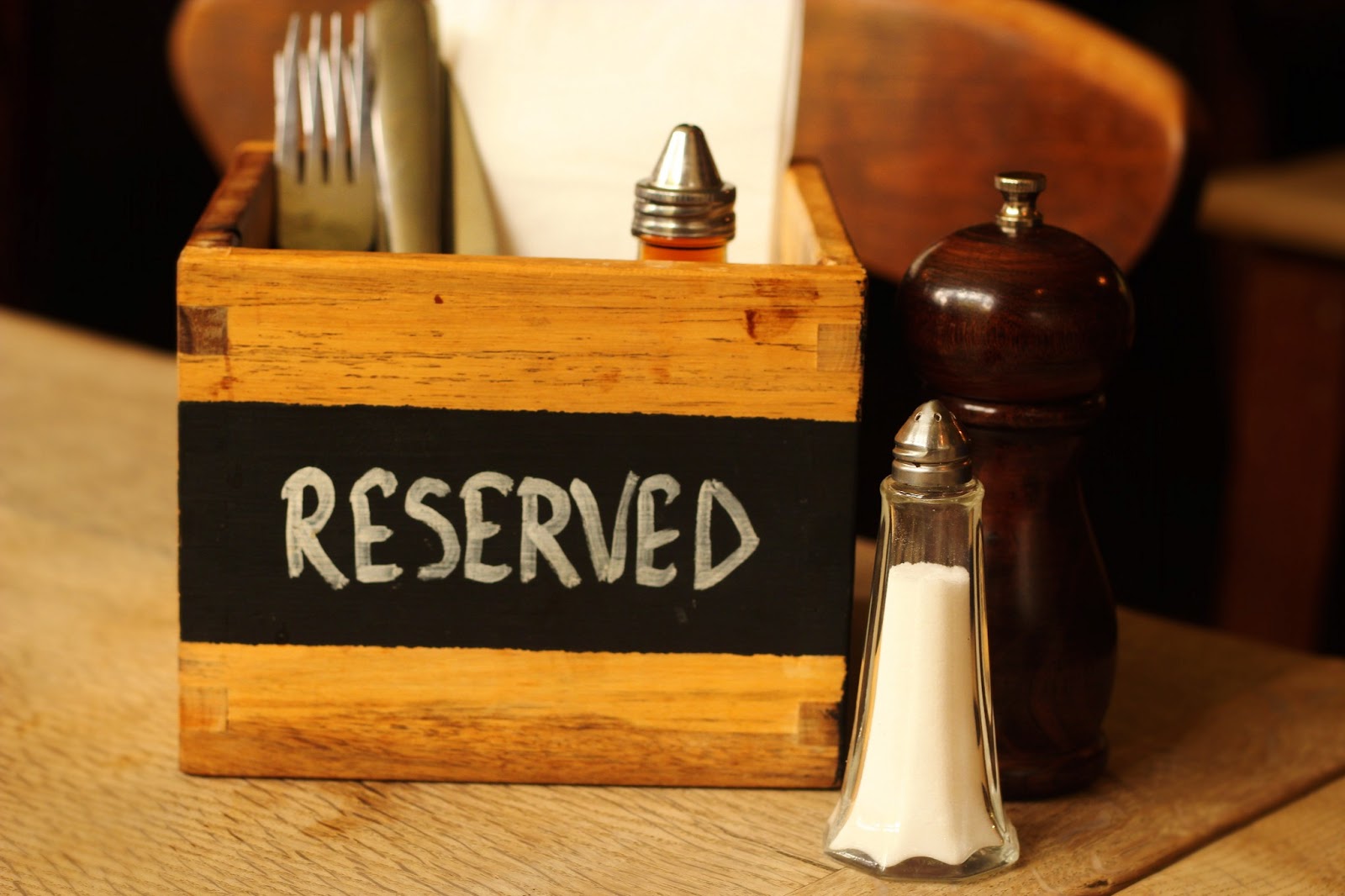 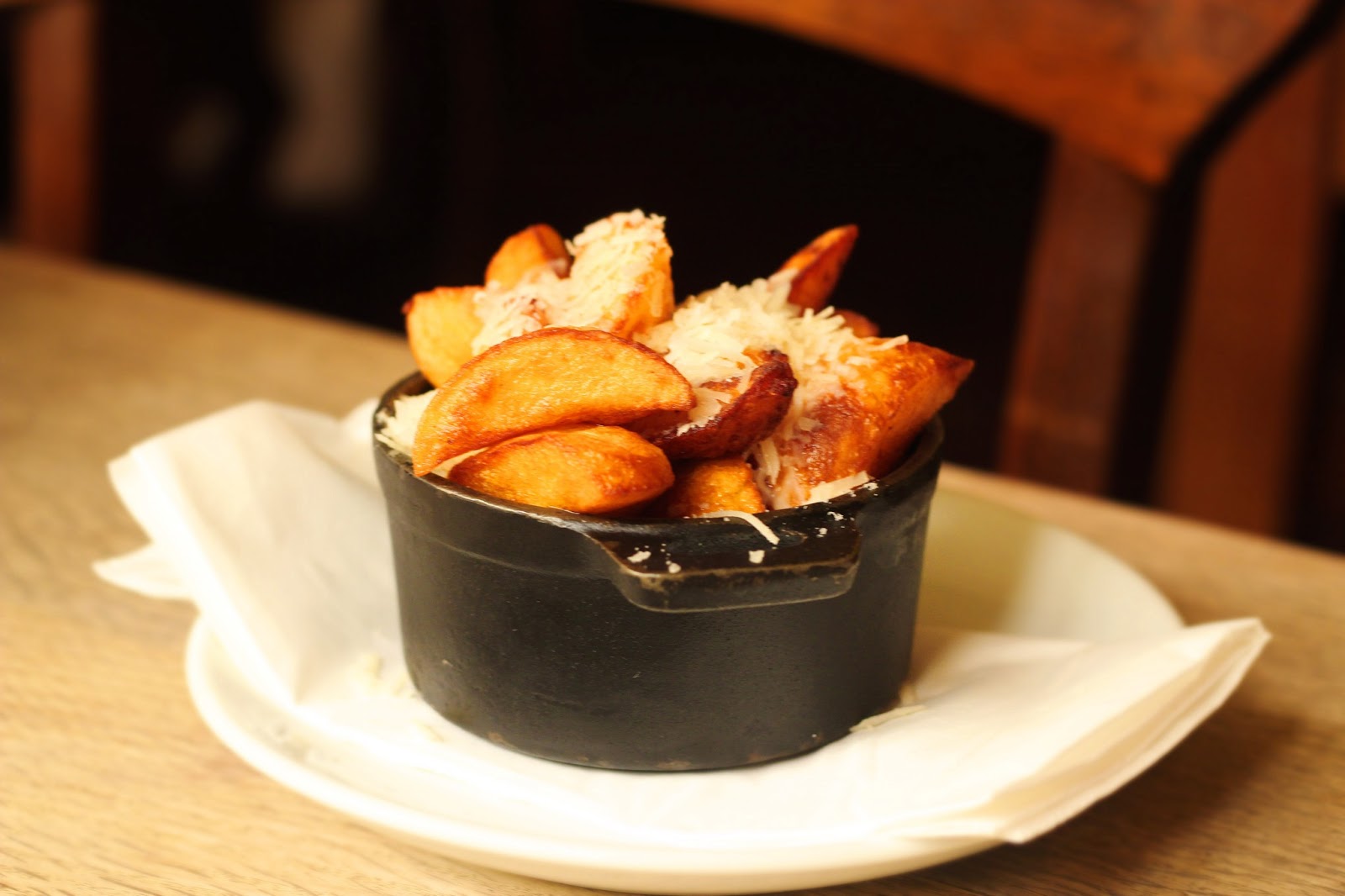 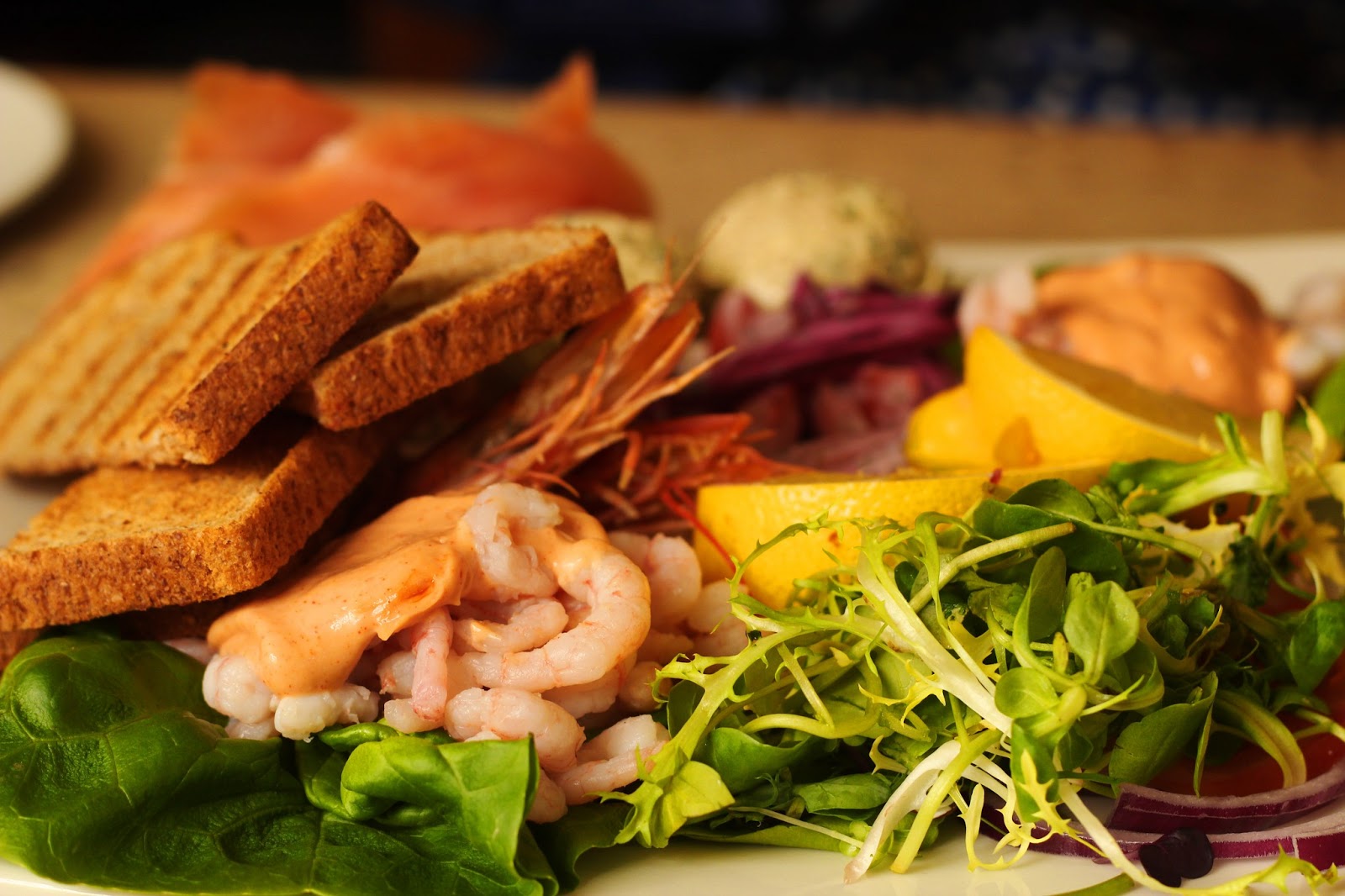 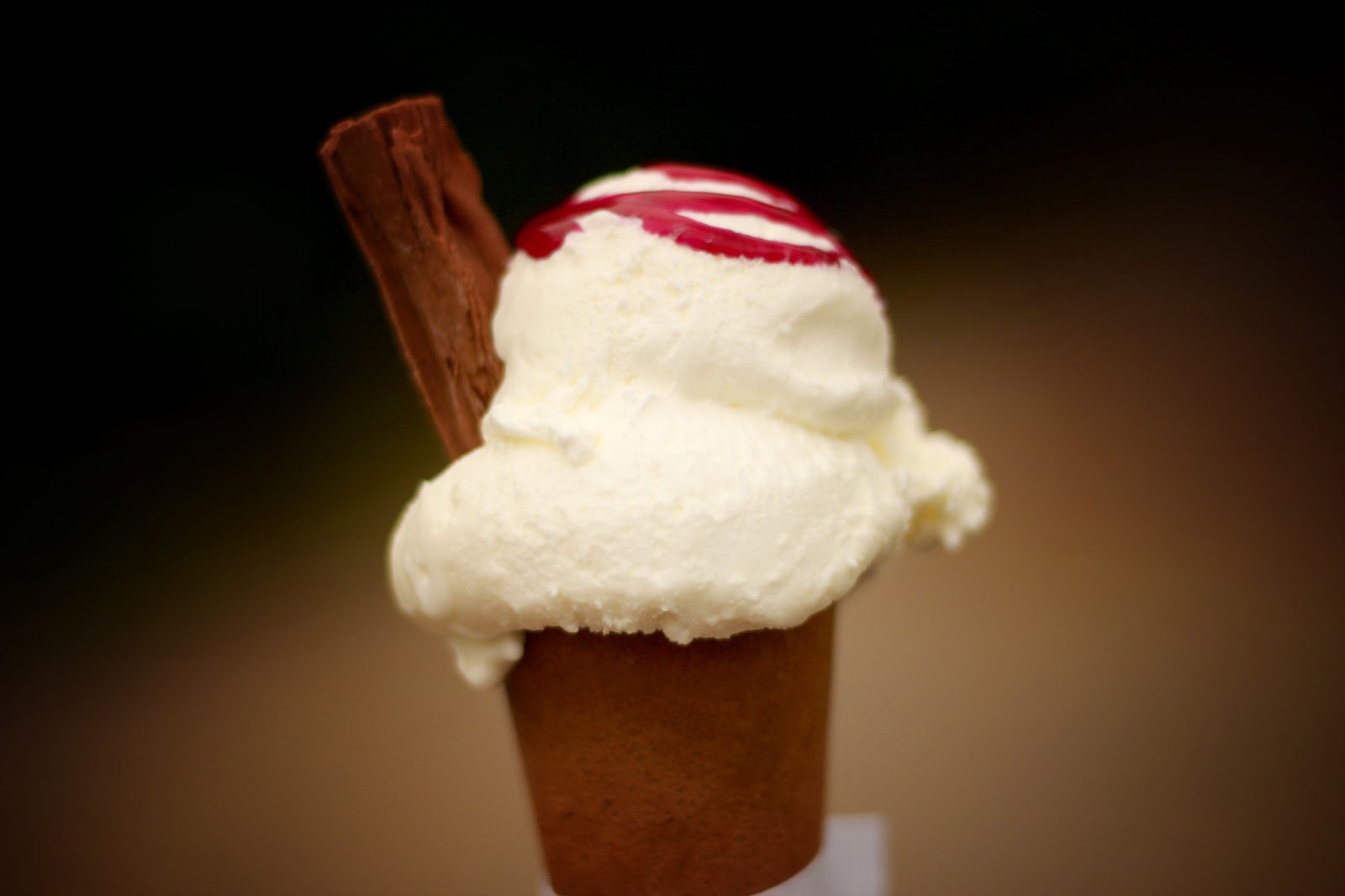 This afternoon my Dad and I watched Back to the Future II and had a relax before work tomorrow. I snapped some photos of my outfit today to go up this week (I massively regret not getting photos of my outfit on Sunday- wearing my What Would Jillian Do? tshirt to inspire Eve!), and I'll be finishing up my Workwear 15 for 15 this week too.
Hope your weekend has been lovely!