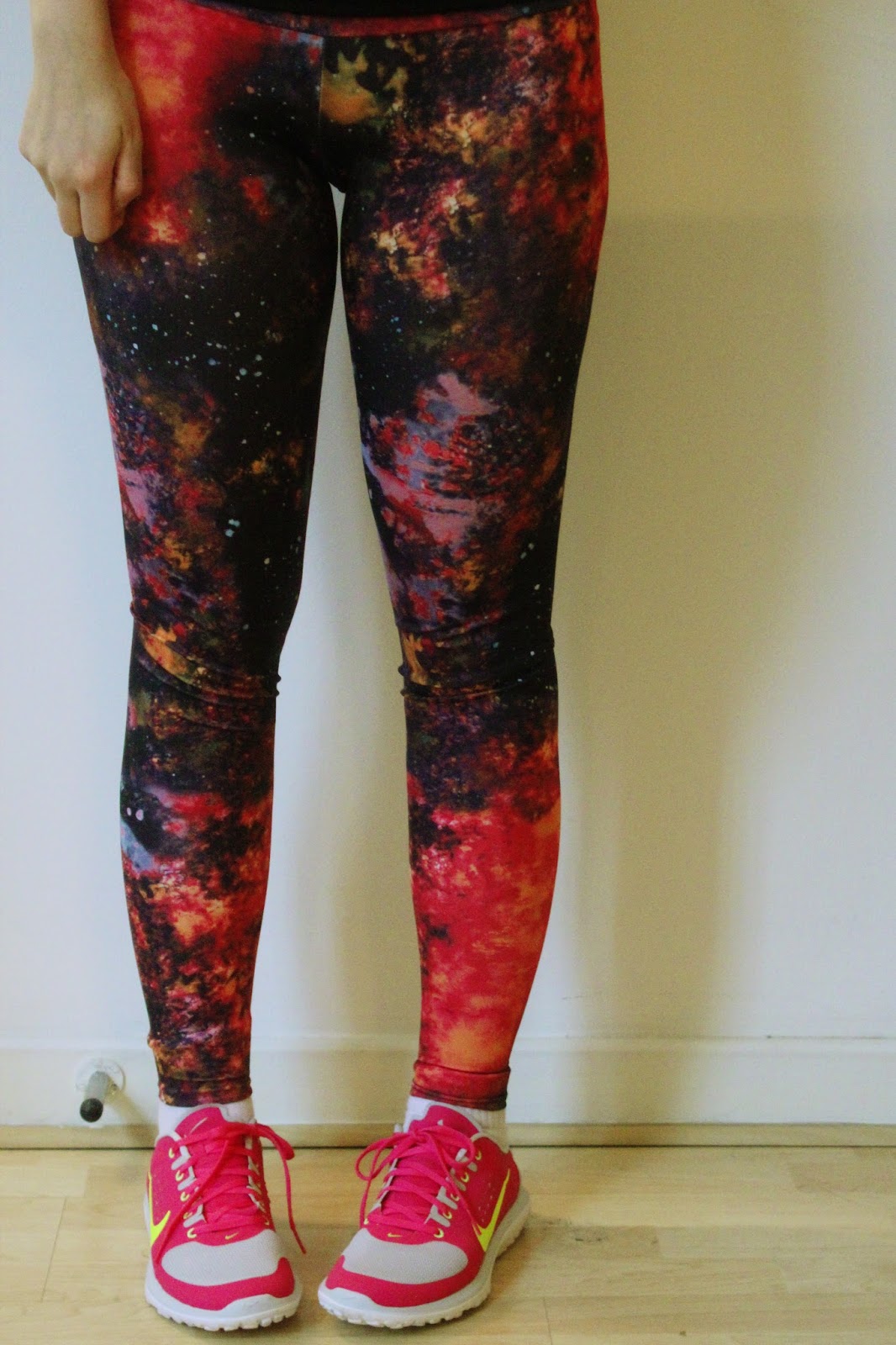 Last week I went out for a 5 mile Sunday morning run through Manchester from the flat where I live with my boyfriend in preparation for a 10K we're doing for fun this weekend.

If you've been reading my blog for more than a few weeks this won't sound weird. I talk about how much I love to run all the time, and you'll know that I recently moved into Manchester with my boyfriend.

Sometimes you don't stop to notice how much your life has changed. How much you've changed. But on that Sunday morning run, I did notice.

Two years ago I was in a job I hated, dating a guy who didn't have time for me, didn't appreciate me, just wasn't really that nice to me. I hated running, and would quip "I only run when I'm being chased". I hadn't been long back from working abroad and I was a bit lost and confused.

It's funny how things change, and I spent my whole run reflecting on how happy I was with the changes in my life.

To get to the point, a few weeks ago I was contacted by Get the Label, asking if I was interested in reviewing an item. The email said they sold items from Glamorous, AX Paris and Lipsy, but also Adidas, Nike and New Balance. Two years ago me would have headed straight to Glamorous or Lipsy, but instead I was giddy with the idea of new fitness gear. I mentioned in this post I was on the lookout for some lightweight trainers for my morning workouts so I was excited to see what they had to offer.

Get the Label had a great selection of trainers, but at heavily discounted prices. However, like any discount site, once something is gone, it's gone. I'd heard about Nike Flex being great shoes for Insanity and other Beachbody workouts, but they didn't have a pair in my size, plus they were black and grey which isn't really my style. Instead, I chose these Nike FS Lite Run trainers. I loved the colour and I loved how minimalist they were - perfect for all the plyometrics I do in my cardio workouts. 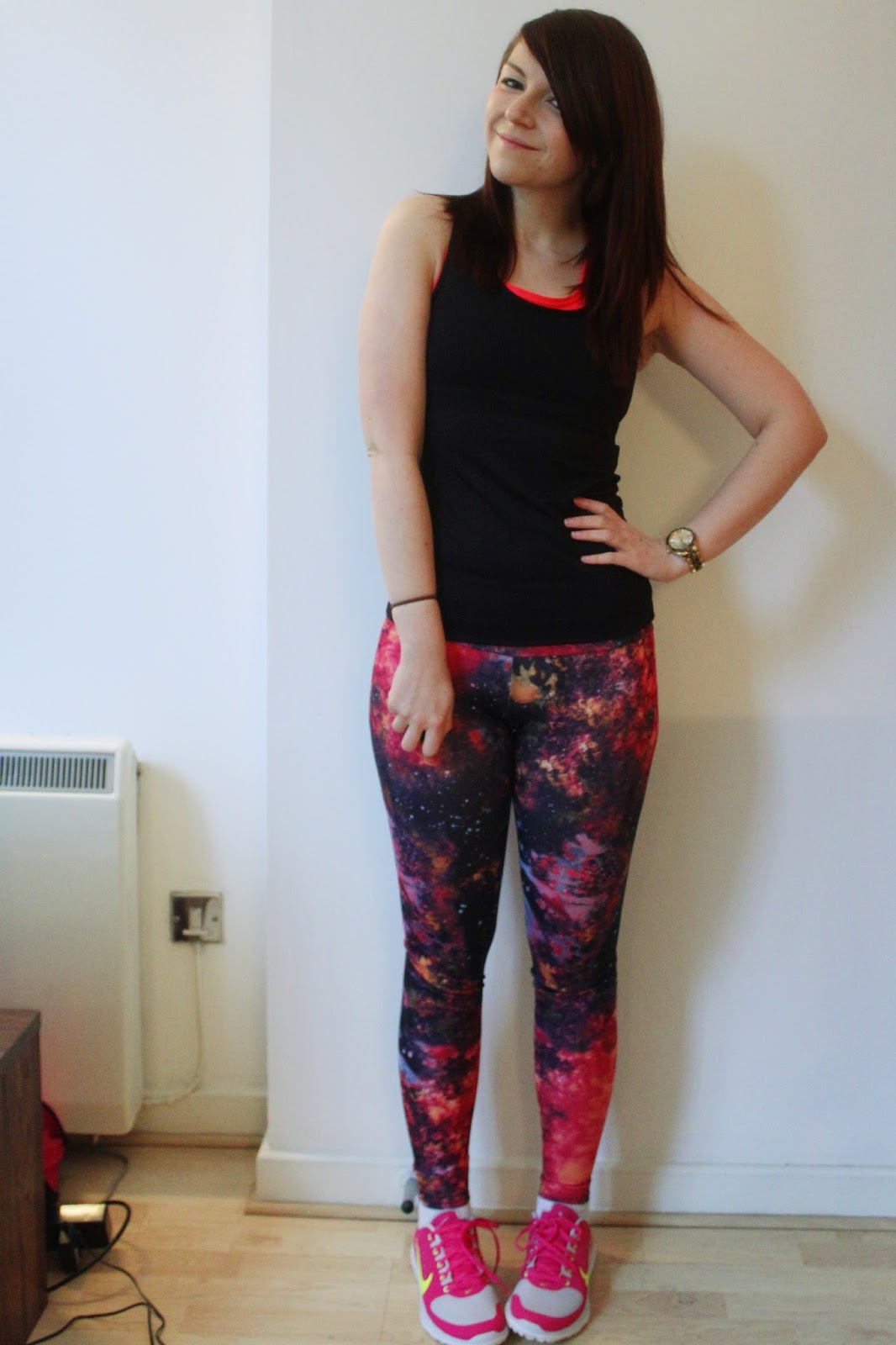 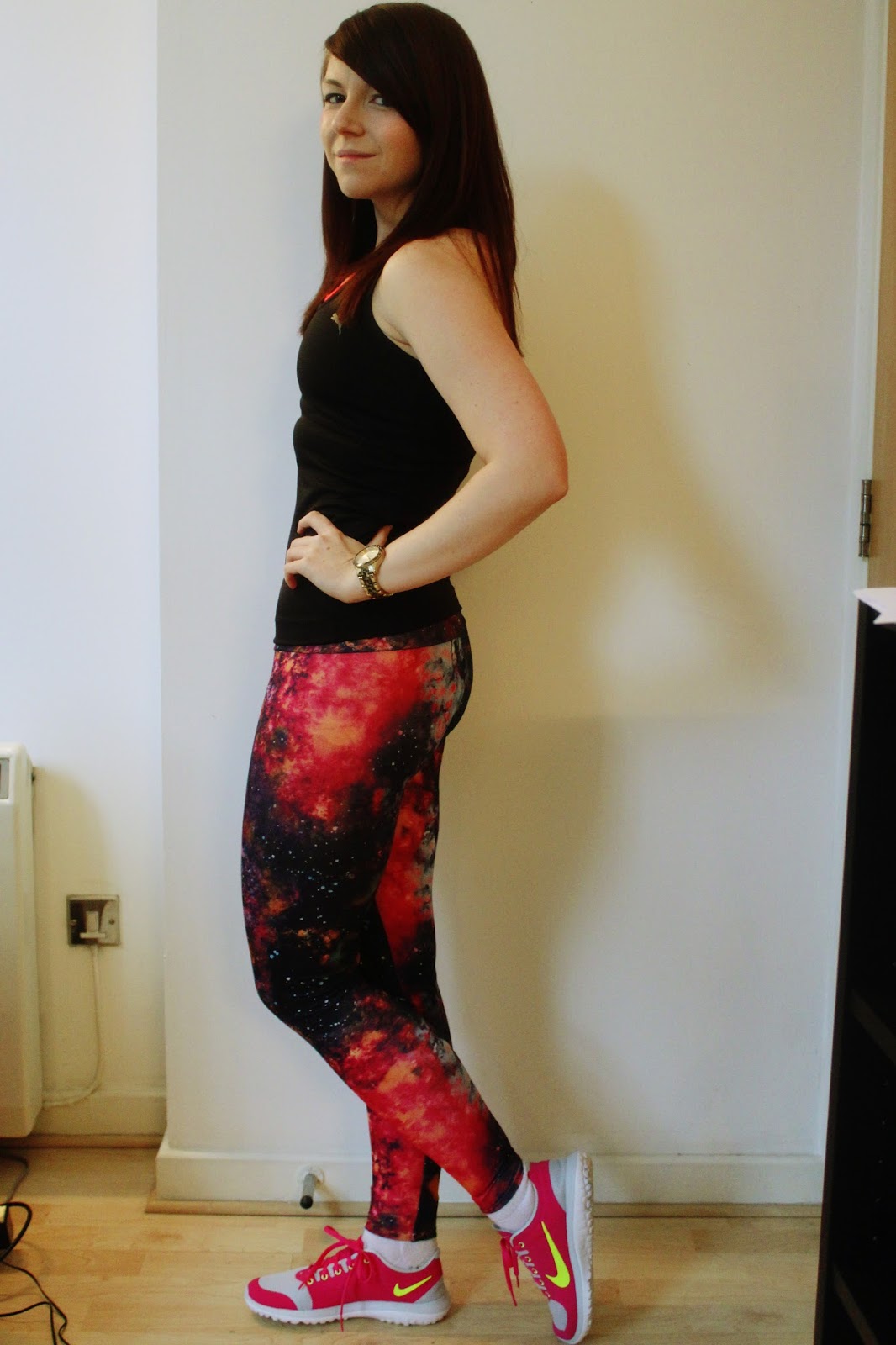 When they arrived it was love at first sight! I love the colour, and they are super light and minimalist - exactly what I wanted! We have laminate floor as you can see, and I've been forced to do my workouts in bare feet so I don't wake Phil up, but as some of you might remember I suffered a foot sprain last year which put me out of exercise for about a month after doing Insanity with no shoes on, so I was a little bit worried. These are so light that I can happily jump around on my yoga mat without making a sound! They also co-ordinate perfectly with my ridiculously brightly coloured fitness gear! 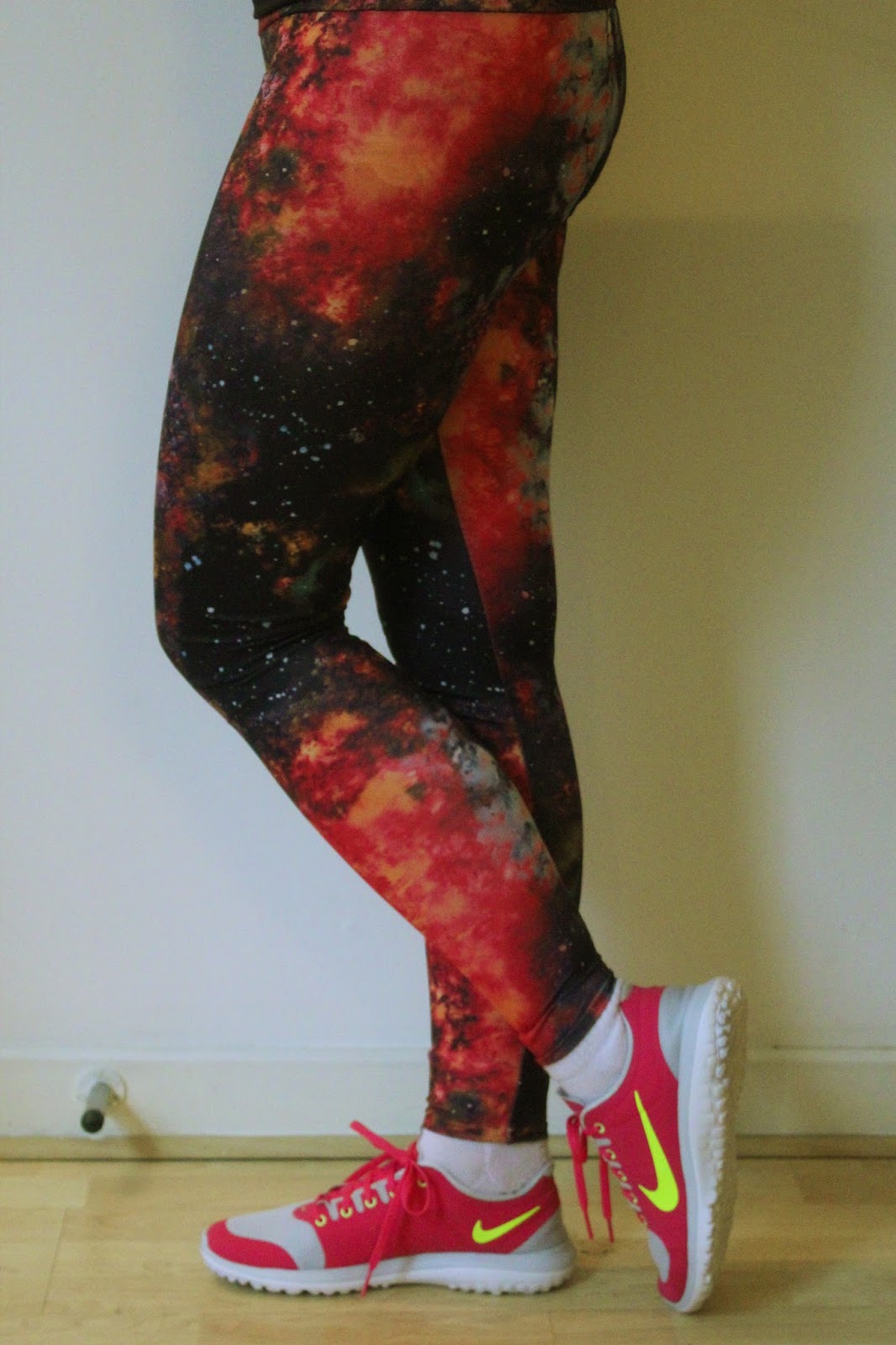 Speaking of fitness, Phil and I have our first 10K of the year on Sunday. The Great Manchester Run and the Stockport 10K are my big focuses for this year, but I wanted to do another couple of races before May to get myself ready. However, after we got back from London on Saturday I ended up coming down with a cold and I haven't actually exercised for a week! I have a really tough time not exercising when I'm ill, especially with a race looming, but I've had to force myself to take a break in case I make myself worse before the race. Thankfully after a few days off I'm feeling much better and ready to squeeze in a couple of Insanity Max:30 workouts before the weekend! I'm not feeling hugely confident for this race as it's at Heaton Park which is super hilly and my least favourite place to run, but I've been running so well lately I'd love to beat my 10K PB of 1 hour 10 but I'm not going to put too much pressure on myself for this race.
I promise I'll be back to regular posting soon, but this being a grown up stuff is tough! It's been over two years since I lasted lived on my own and I don't have all that luxurious free time I had at uni for food shopping, cooking, washing and cleaning. I laugh now when I think about my expectations of loads of free time when I moved! Last night I did the food shopping after work, walked straight in and started making dinner right away. Then cut my finger, knocked a jar of chilli flakes out of the cupboard all over the floor and right before I was about to serve dinner... knocked it all on the floor. I ended up storming out of the room (Phil, afterwards, did a hilarious impression of my flounce) and went to the bathroom to cry.
I know it's early days, we're still getting into a routine and I'm learning to ease off on being such a control freak and let Phil help me with stuff around the house. I just need to learn to put a little bit less pressure on myself!

I hope you're having a great week!