Oh baby, you're a classic. Just like a little black dress. 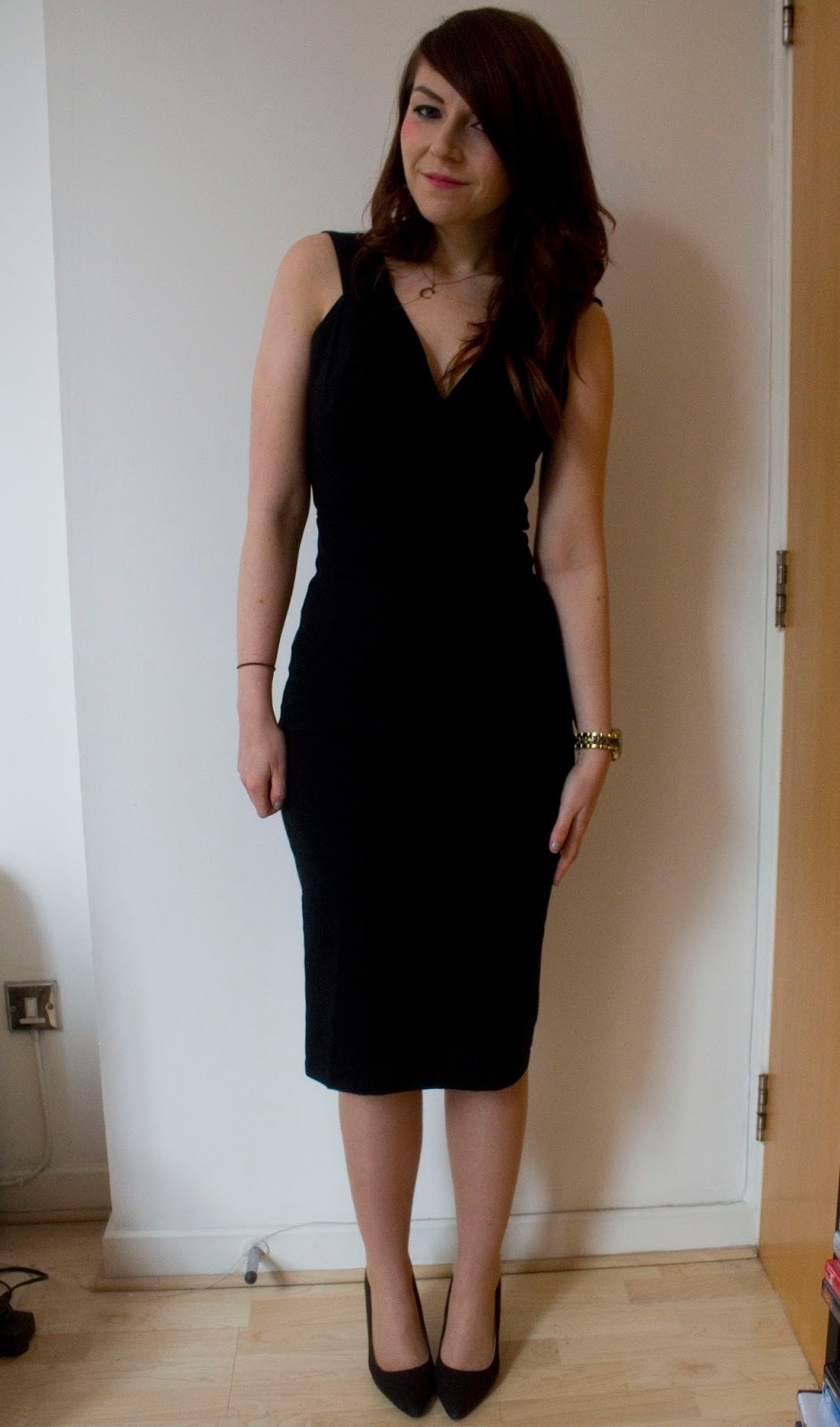 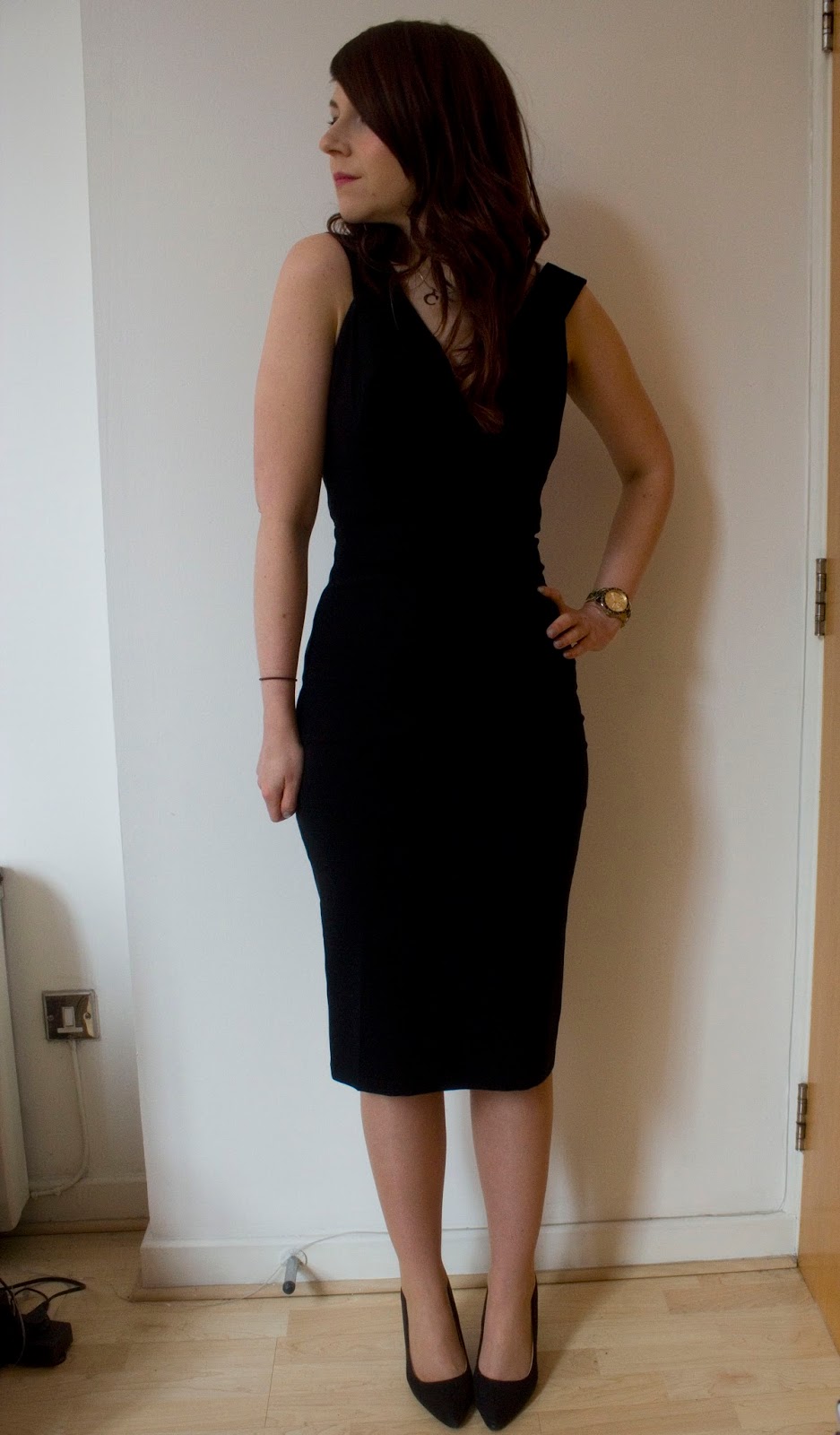 I could not look less like these photos right now. This morning I ran my last 20 mile run before the race (which is 3 weeks today - eek!) and got changed straight back into my pyjamas when I got back (after a shower, of course!) so I'm currently in my jim jams with a big dressing gown and slippers on, without a scrap of makeup, with my hair scraped back drinking a huge brew. I am exhausted and hungry. So exhausted in fact that I have already had a nap and had to take a break from hanging up washing because I was too tired, and so hungry that I ate a huge bowl of curry and rice two hours ago and am already insatiably hungry again. 20 miles felt really good this morning though. It was nowhere near as bad as my last 20 mile run. Phil came with me for the first three miles which really broke it down, and I didn't have to make a detour half way because of ice. I found a gel flavour that I can just about tolerate (rhubarb and custard flavour Zipvit) and I actually finished the run 6 minutes faster than last time.

It's been a really good weekend for running actually. Yesterday we went to parkrun for the first time in ages, and I finally got to wear my 50 parkruns tshirt! We actually tried a different course to our usual one, as we'd wanted to try it for ages, and last time we went it was closed because of ice! I ended up having a spectacularly good run which really surprised me as I expected to have lost some speed through marathon training! My first mile was my fastest ever mile at 8:21 and I came in at 26:29 which is a PB of over 40 seconds and about 90 seconds faster than my usual 5K pace! 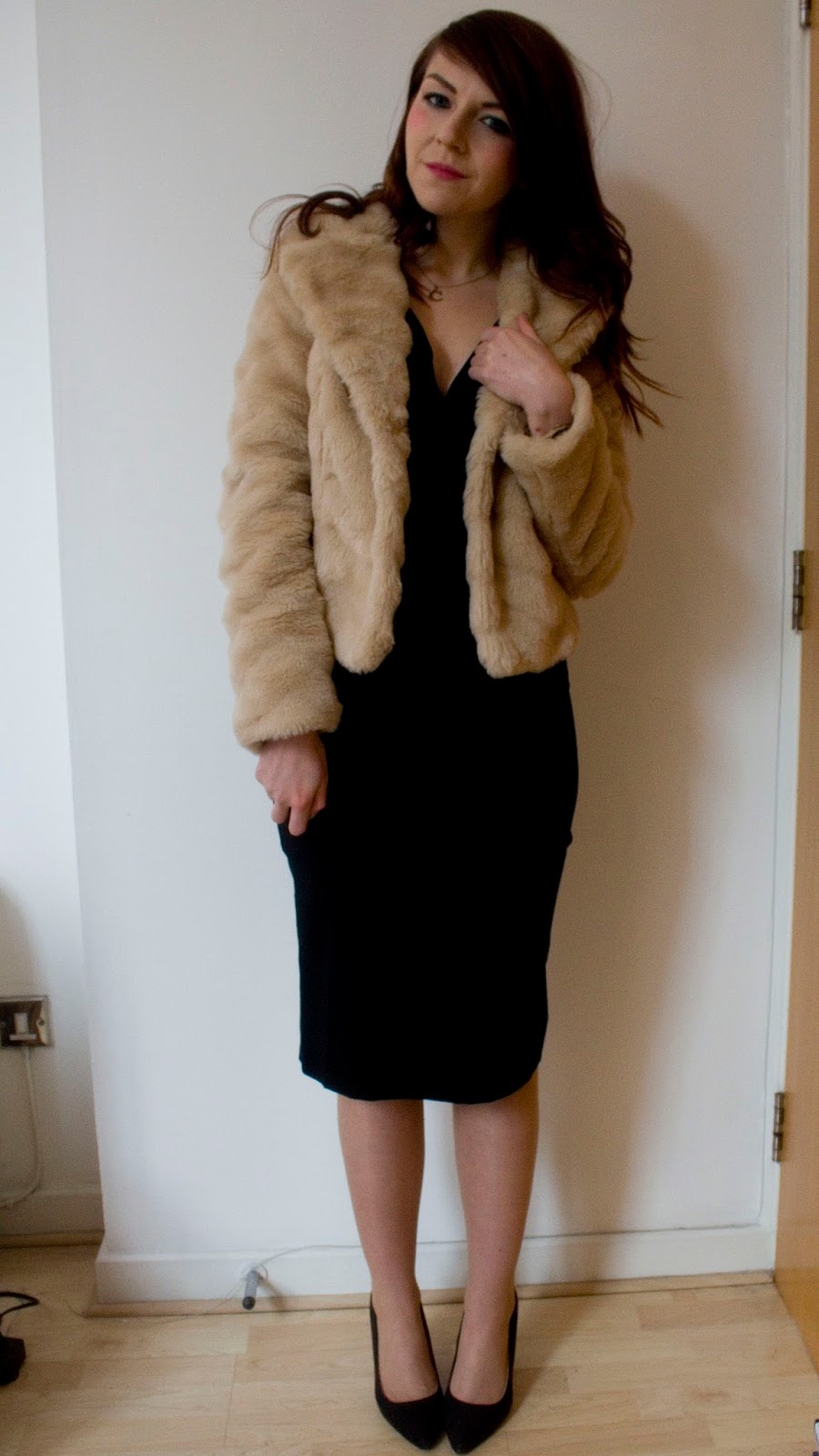 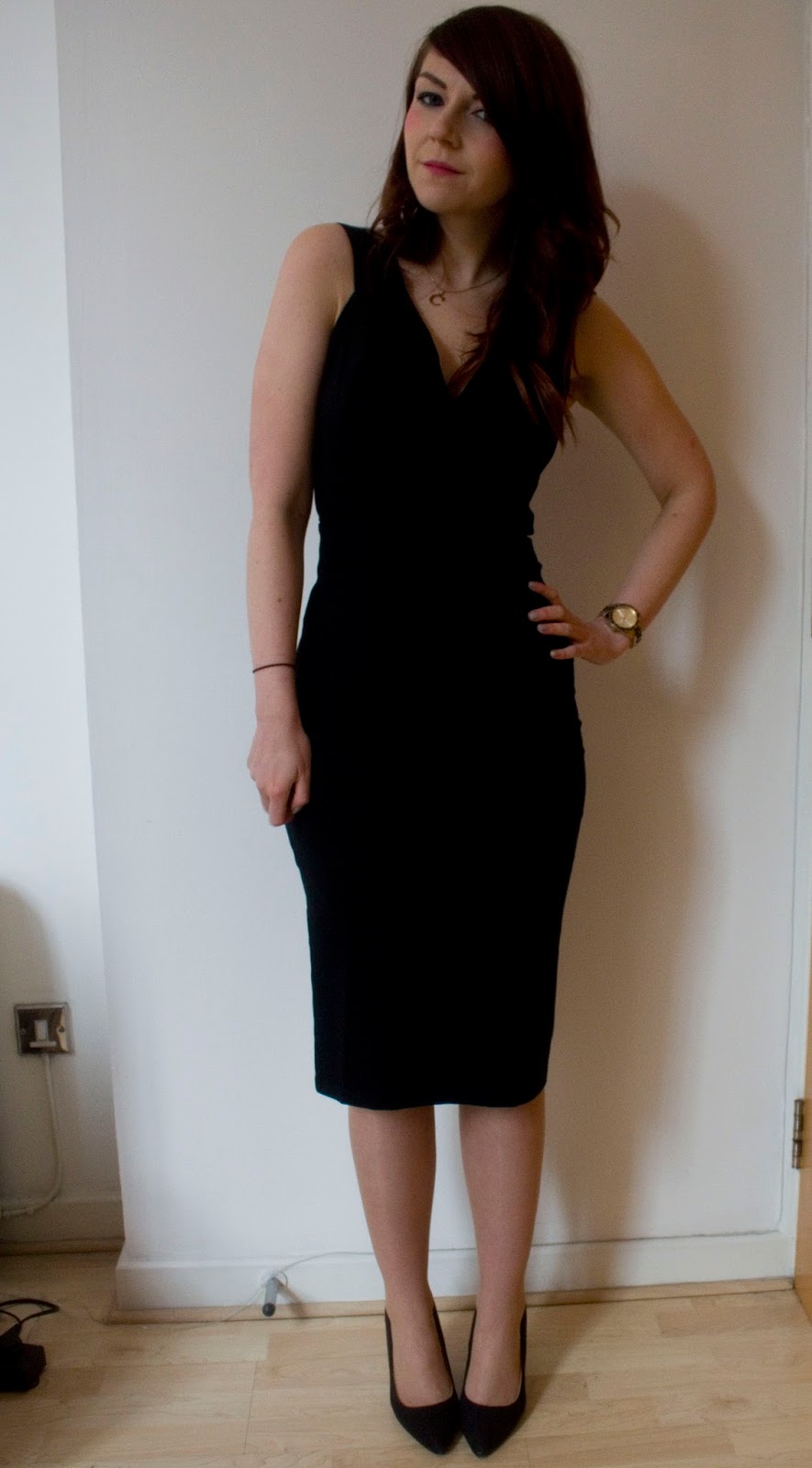 Anyway, enough about running, let's talk about this dress. I mean, look at this dress. This is the sexiest dress I have ever worn in my life! A few weeks ago I was reading my best friend's cousin's blog and she did a post on her favourite little black dresses and I was completely inspired. I own a few little black dresses, that I love, but I knew I needed a couple more "grown up" black dresses (although I had no idea what for!). I found myself on the Collectif website eyeing up the Trixie pencil dress but £40 seemed an awful lot to spend on a whim. But thankfully, a few days later I spotted the Mel dress for only £20 and jumped on it. When it first arrived I was actually really nervous - this kind of dress is so far out of my comfort zone! So I did what we all do - tried it on, took 30+ photos, posted to Instagam and then left it in the bag for another 6 weeks. I knew I wanted to keep it, but I just wasn't quite ready for it.

But then last week Phil mentioned that his Grandma's 80th was going to be quite fancy, and planted the idea that maybe I should wear the "sexy dress". I dithered for a while, and almost wore the dress I wore to my friend's wedding last month but my logic was "how many opportunities am I going to have to wear a dress this gorgeous and not feel completely over the top?" In the end I'm so glad I wore this. I wasn't overdressed at all and felt amazing - and maybe a little bit ready to start dressing more out of my comfort zone? Maybe. 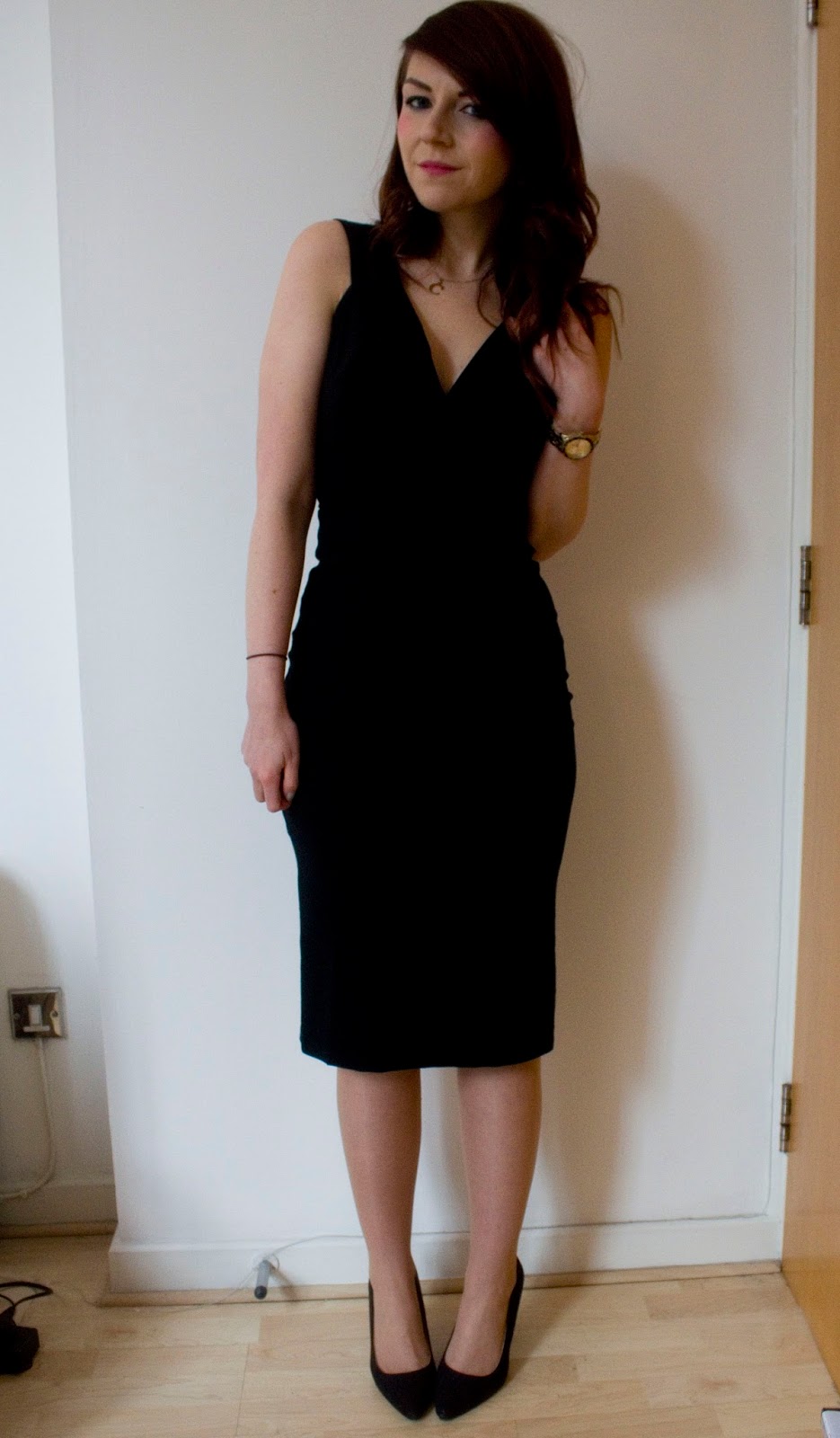 It's been a pretty busy weekend actually! Friday we went out for dinner at Artisan, which is one of my favourite restaurants in Manchester. With us preparing to move out of the city to buy a house next year I've started to get really, really sad about not living in the city centre and worrying that we don't take enough advantage of where we live, so on Friday we went out for date night. As it happened, I got an email from Artisan offering me a free meal for my birthday (which is on the 30th) so we decided to go there. I had seared tuna and Phil had some incredible fish and chips, and we reminisced about our one year anniversary meal that we had there, almost a year and a half ago (turns out I had tuna steak then too!). On Saturday, after parkrun, we headed to Phi's Grandma's 80th, which was at a gorgeous restaurant on the Wirral. After drinks at Phil's Grandma's we were straight back to Manchester to pop into my best friend's birthday party too! And as I mentioned earlier, I've spent most of today either running or recovering from it.

And speaking of which, I think it's time for another snack...