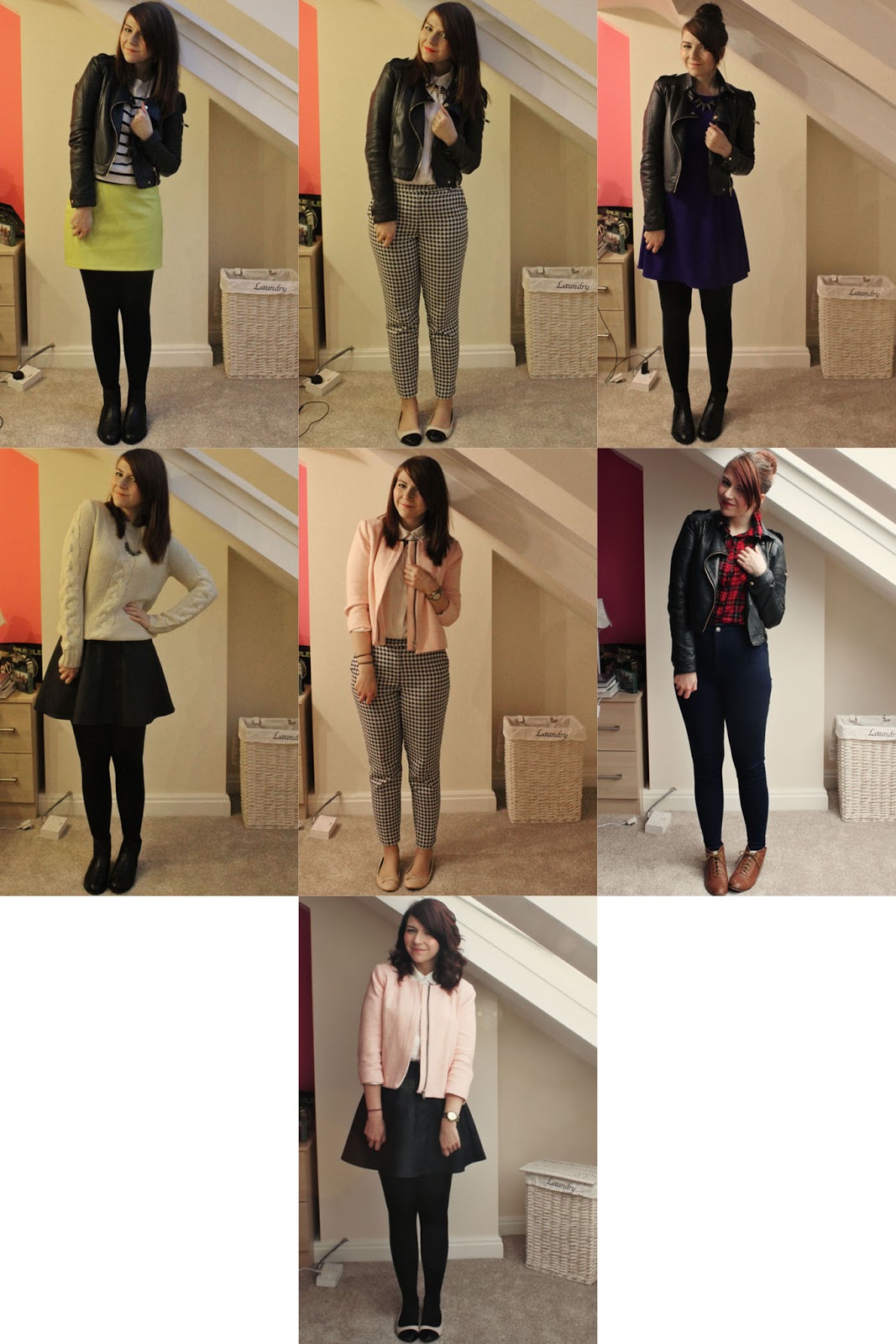 (Check out my outfits from Week One and Week Two)
Three weeks down and the end is in sight! I have found this week a little bit more difficult (take yesterday for example when I put an outfit on and then realised I'd already worn it), and I still have three unworn items which I wish I hadn't included, which is annoying. I know I need to wear them this week but I feel like including them was a bit of a mistake and I know I won't love the outfits I'll wear with them. I'm also feeling the pressure of including those last few outfits that are in my head that I want to get in before the challenge is over! Also apologies for the grainy pictures. With the nights getting longer it's getting darker and darker when I take my photos just before 7am so I need to adjust my camera settings! 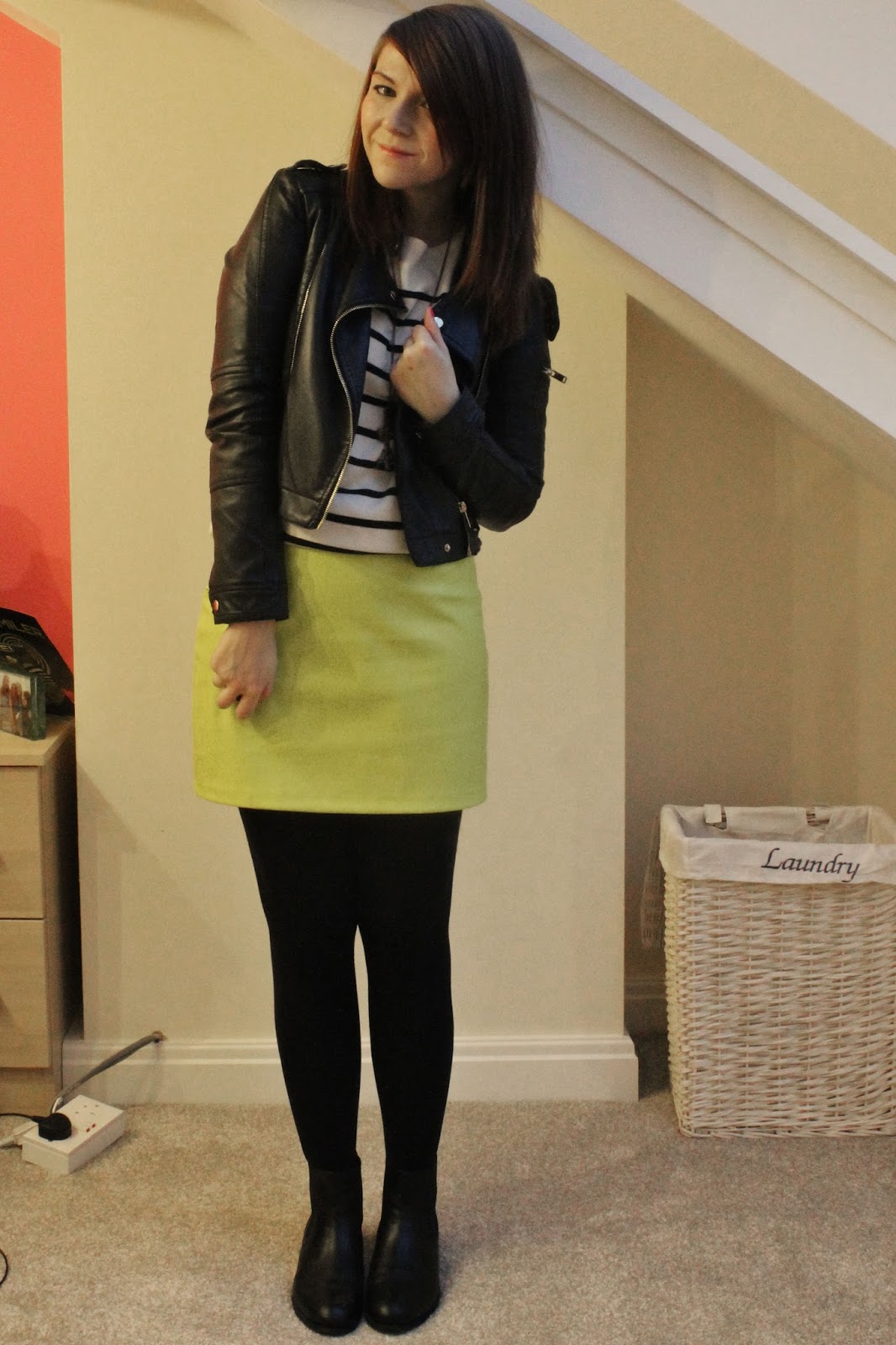 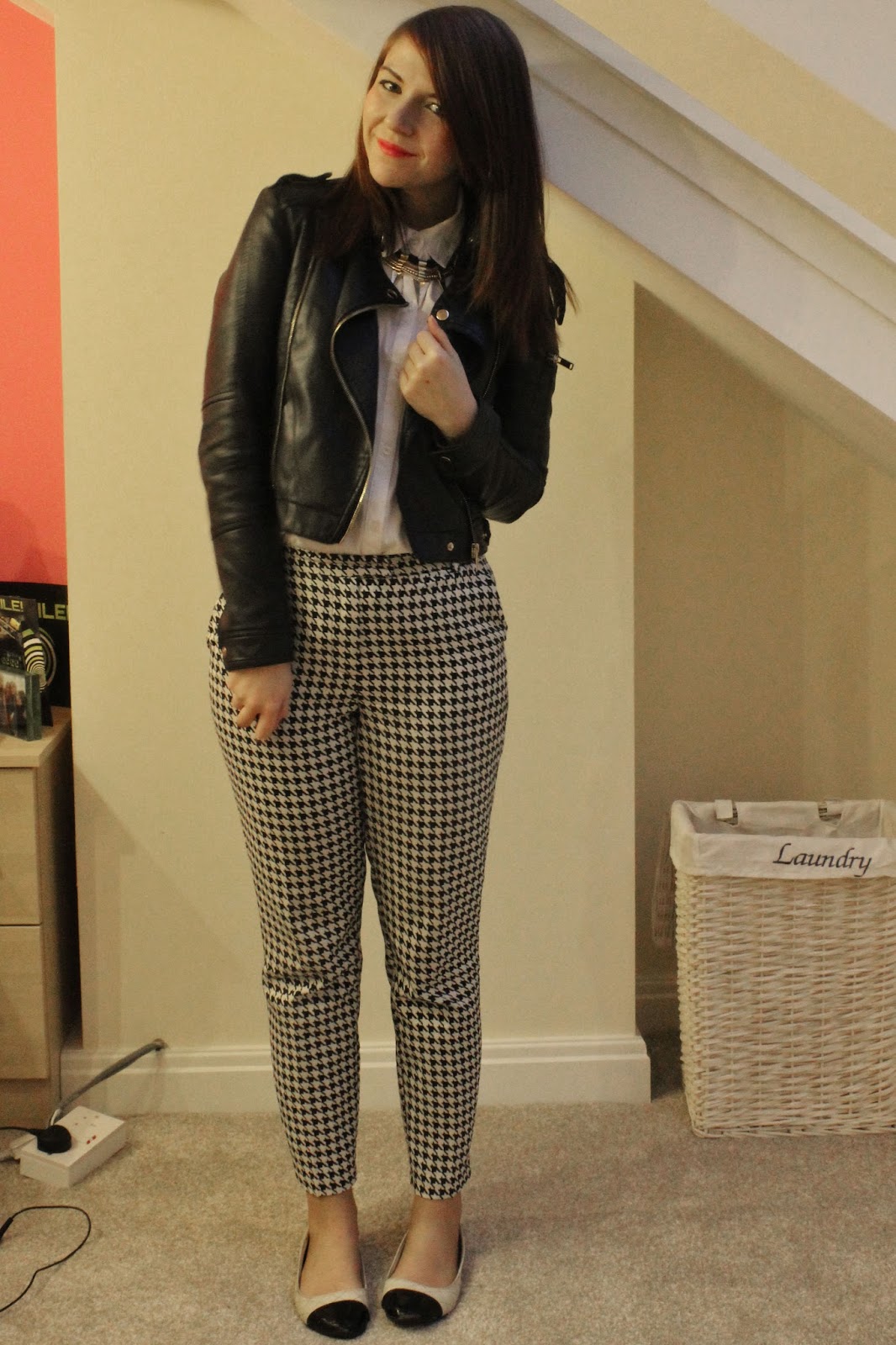 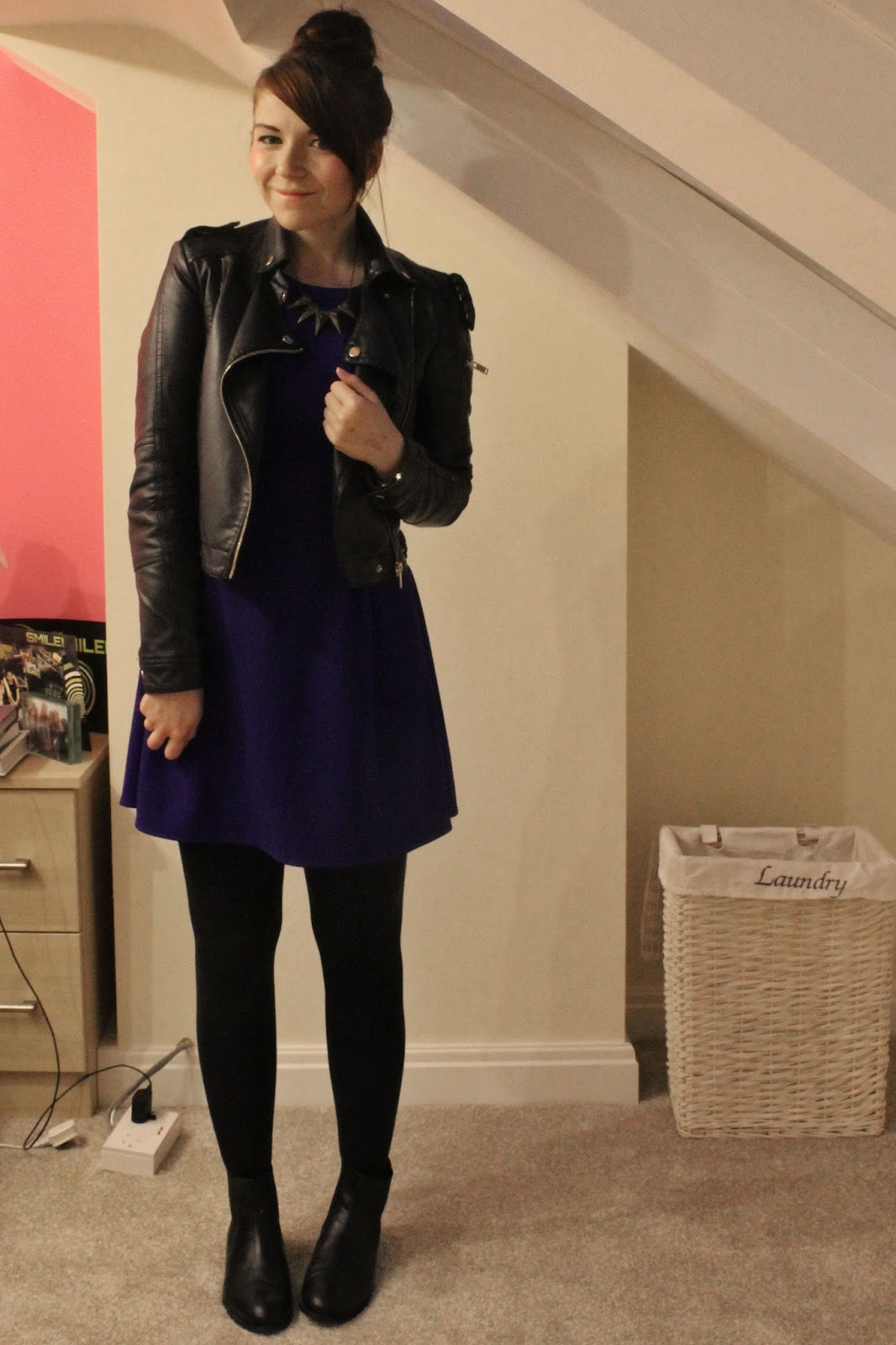 Day Seventeen
This weekend has been awesome. On Friday Phil and I went to see Gone Girl. David Fincher is my all-time favourite director (my favourite film is Fight Club) and I only read the book because I knew he was directing it so I was buzzing. I absolutely loved it except for about the last 20 minutes, but I won't give anything away! Yesterday I went to get my hair done (you'll notice it's a little darker in the last photo) and I had some of the red taken out because it's been going kind of gingery when it gets towards the end of the 12 weeks between dye jobs so I've gone more brown and I love the colour I have now. I'm also growing it again cause it's felt a bit inbetween-lengths recently. Then last night Phil and I went out for dinner to celebrate one year since our first date! We went out to the bar where we had our first date for the first time since the first time. We had such a good night, had dinner, had a few drinks and then met up with some of my family who were out in town too which was lovely. 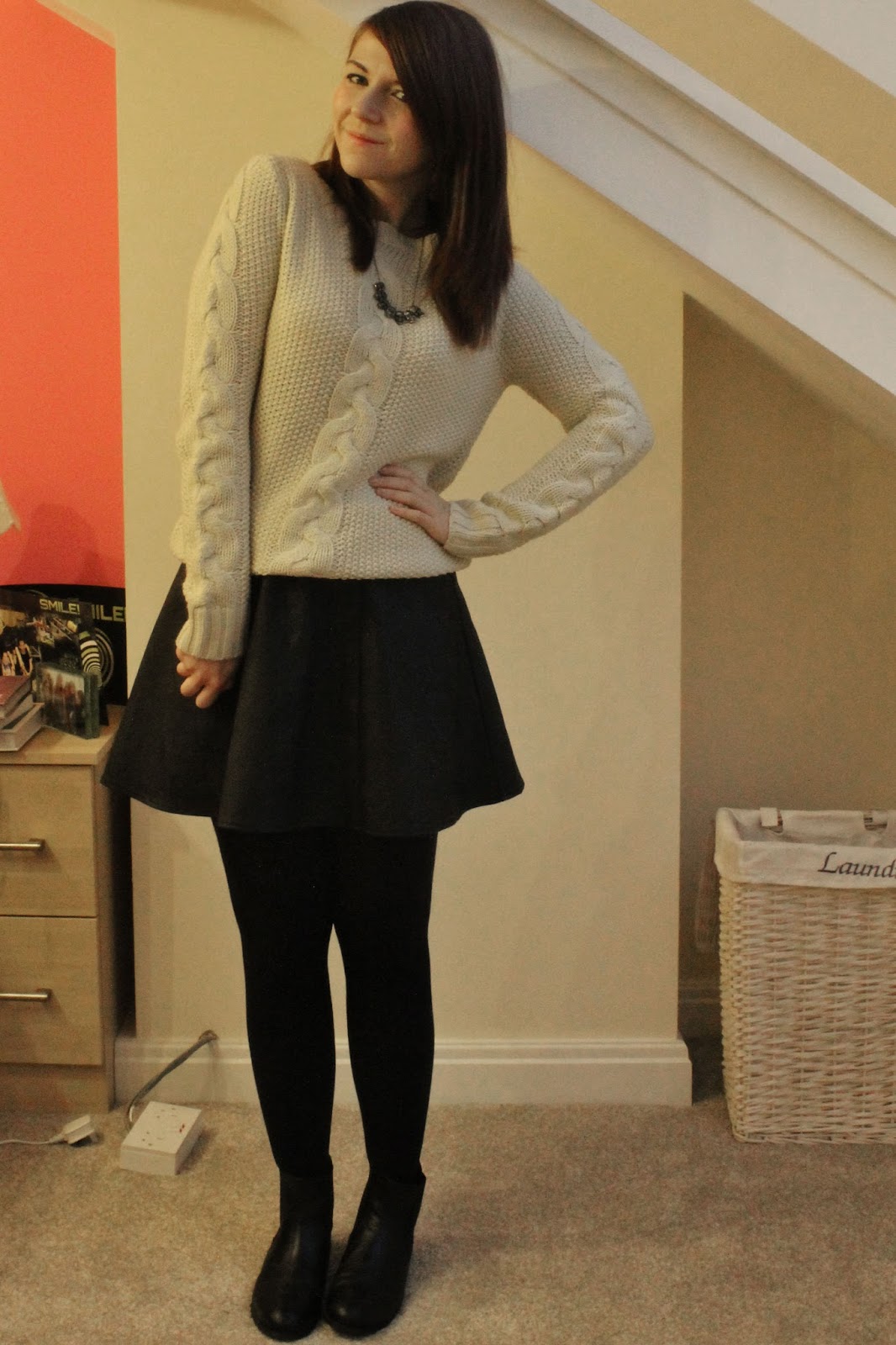 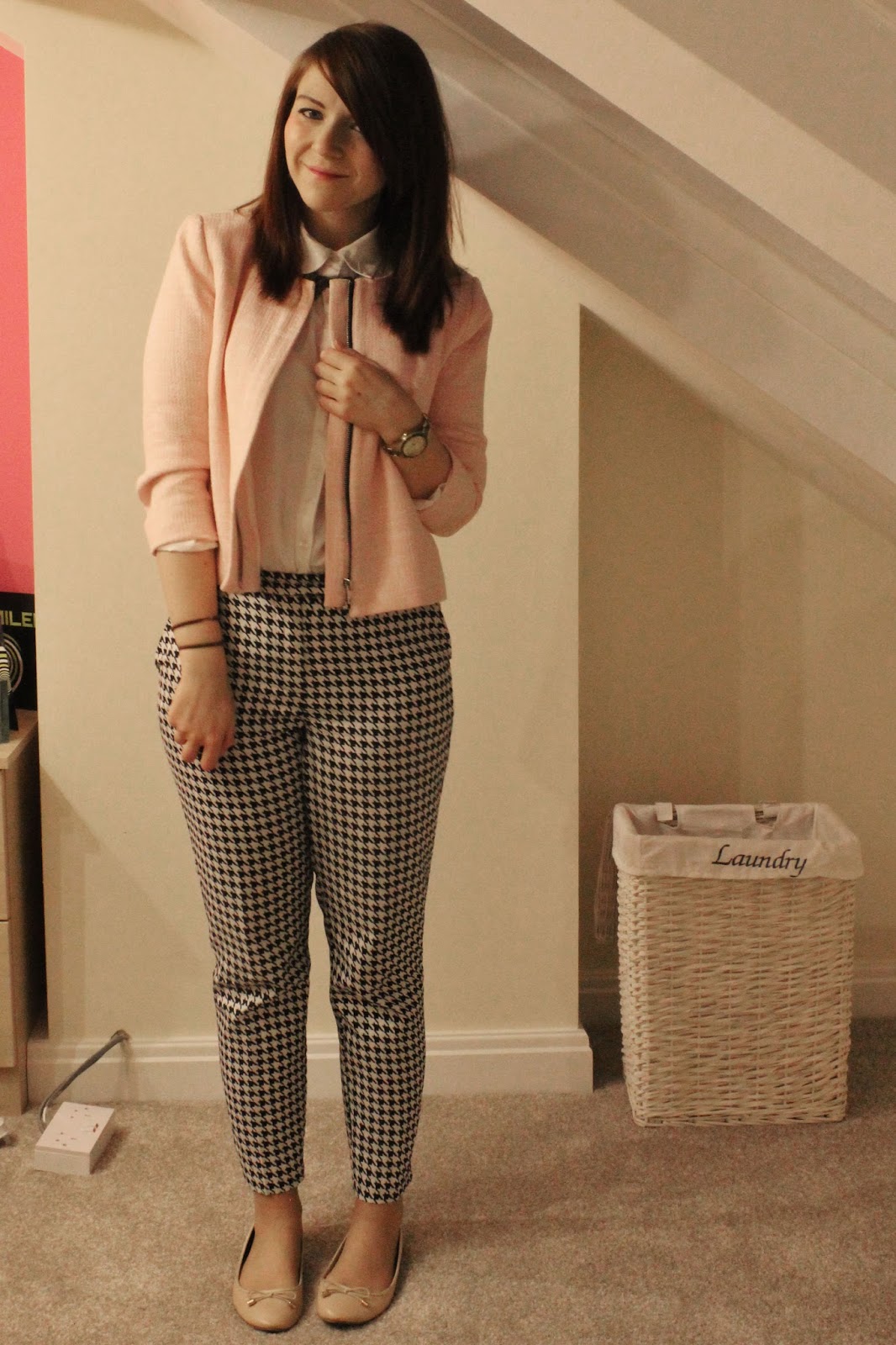 Day Nineteen
Today Phil and I tried and failed to get Glastonbury tickets and then went out with his family for lunch (Sunday roast- yum! I had a nut roast with veggie gravy and all the trimmings. The yorkshire pudding was amazing!) and then went for a nice long walk, had a drink in a pub and then walked back. It was such a nice Sunday! My foot also held out well on the walk which is reassuring because it's less than 2 weeks until we go to Spain and we tend to do a lot of walking on our family holidays and there are loads of walks in Spain we want to take Phil on. 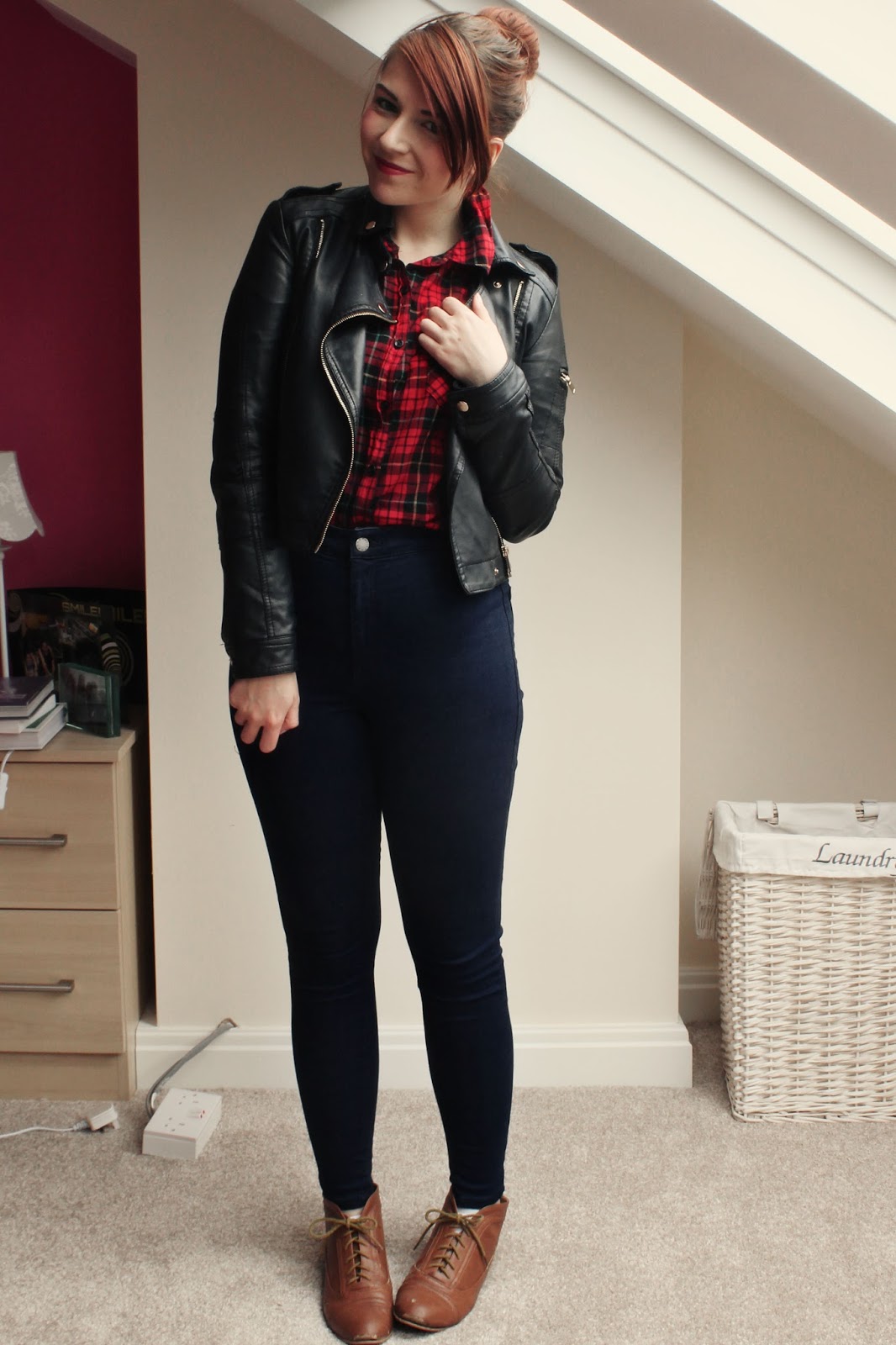 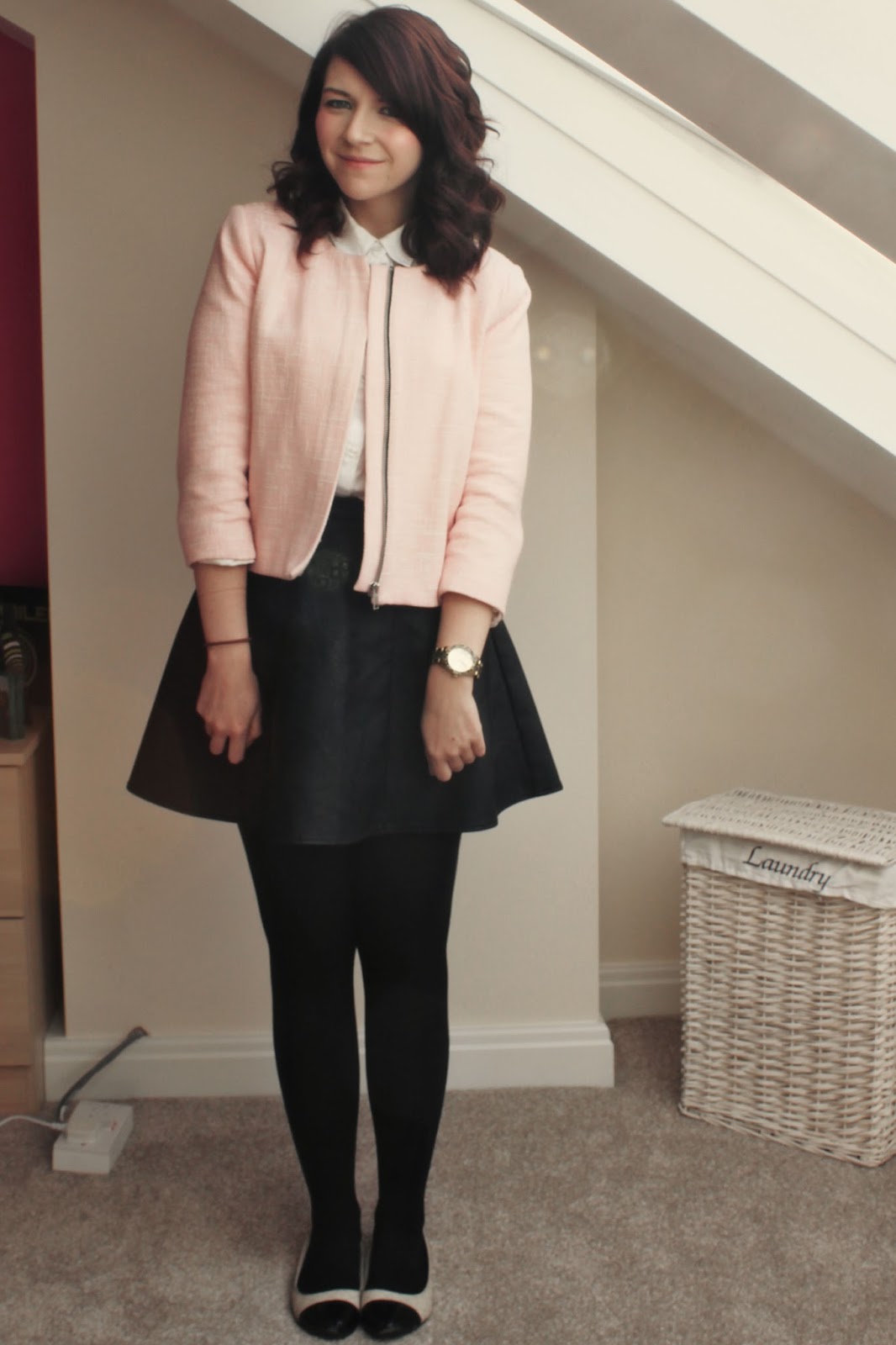 Day Twenty One
Even though it's only 7pm I don't think bed will be far off. I started last week back on 5am workouts which I LOVE but my body clock hasn't quite readjusted yet. I'm doing a hybrid of Chalean Extreme and T25 at the moment which I love and it's distracting me a bit from not being able to run while keeping up my fitness as much as possible. I'm going to try running again after we get back from Spain  but I'm not looking forward to the struggle of getting back into it and how I'm going to be even more slow than usual til I get my fitness back up.

Hope your weekend has been awesome!