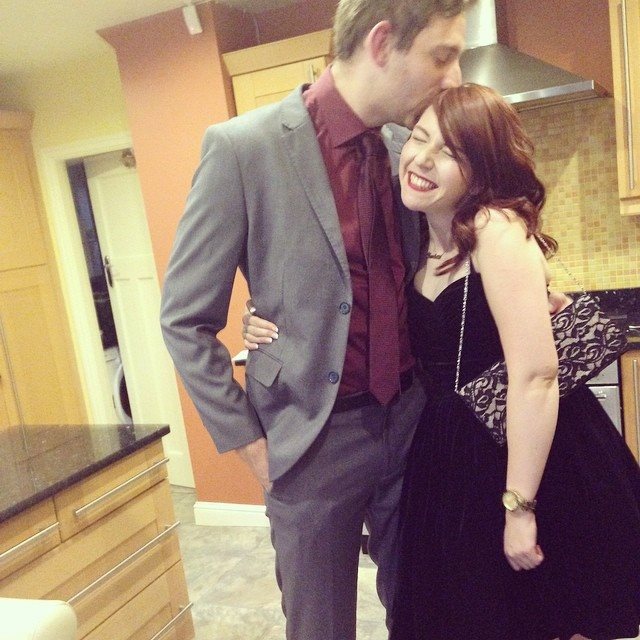 Phil and I started out as a joke.

I went for a meal with my auntie, uncle and cousin, Laura, last September, and Laura joked that she had nearly invited a guy from work to the meal because he had no plans that weekend. What started out as a bit of a joke suddenly turned into her showing me photos of him and asking "would you go on a date with him, then?". I was about 6 months out of a not-so-great relationship at that point and my logic was, well I have nothing to lose, so I said I'd give it a go.
After a few weeks of emails and some organisation, a blind date was arranged for the 4th October. Phil was to meet me in Manchester on a Friday night and we would go out for food and some drinks.
I don't think anybody expected it to work out.
Least of all Phil and I. 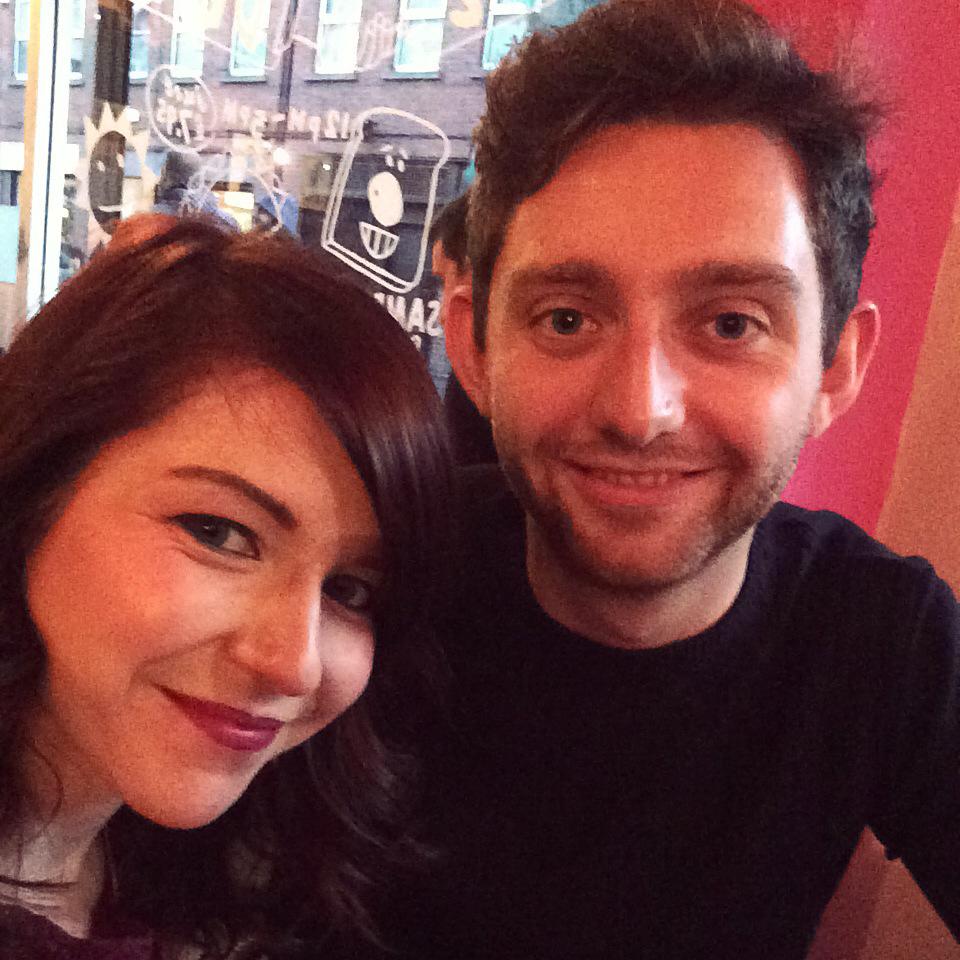 We joke about the funny way we met, because there was absolutely no planning on Laura's part. She didn't think about what we had in common or if our personalities would work. It was all just spontaneous.
But it worked. We clicked.
And today we're celebrating our one year anniversary. 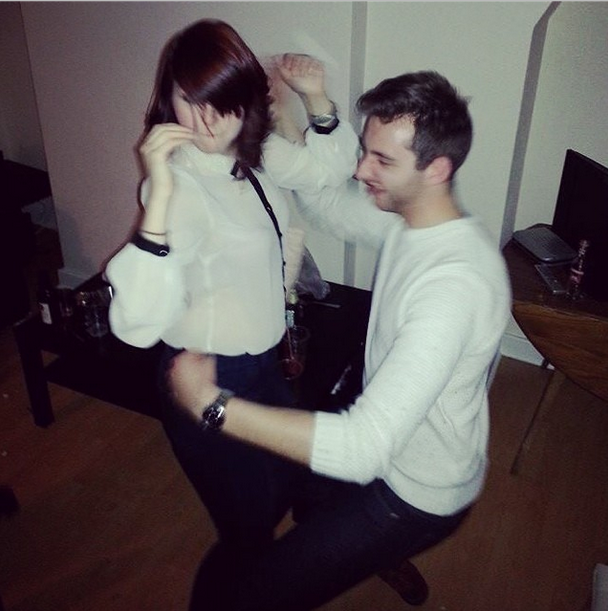 Phil makes me happier than I ever thought I could be.
He makes me laugh every single day and every day I find more and more reasons to fall in love with him.
It's been a year and it still feels like our honeymoon period. And I think it will always feel like that.
He makes me proud every day and he makes me want to be a better person.
He teases me when I get sulky and has successfully made it through a fair few Charlotte meltdowns.
I tell him everything and we're never afraid to have difficult conversations.
I get excited when I see him and I miss him when he's gone. 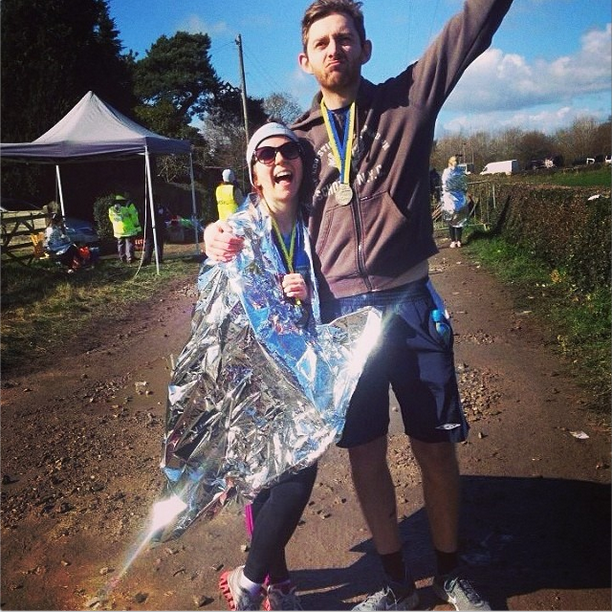 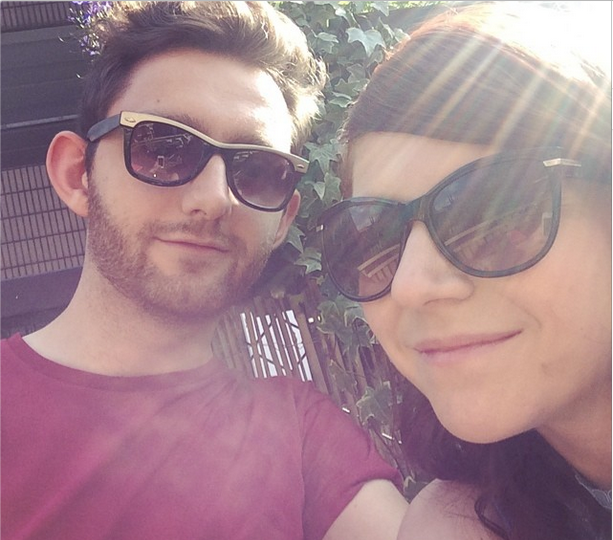 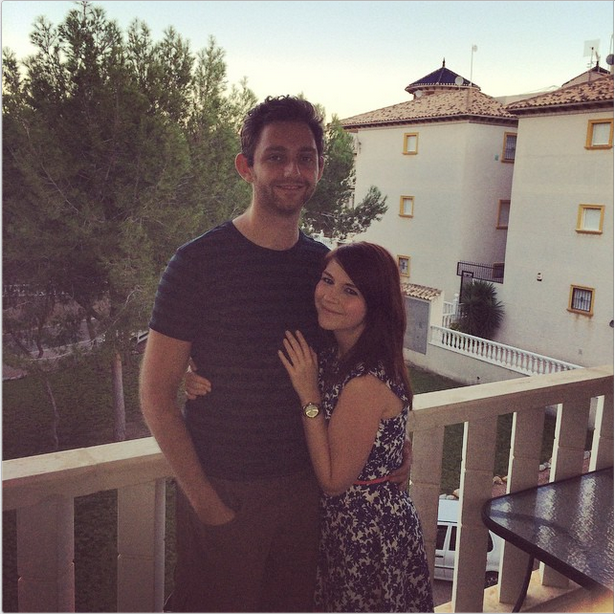