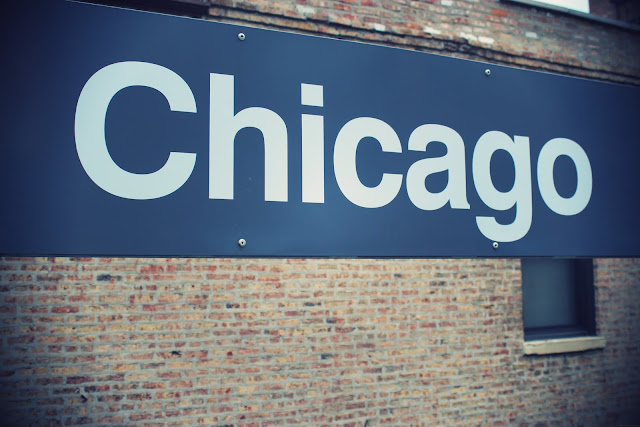 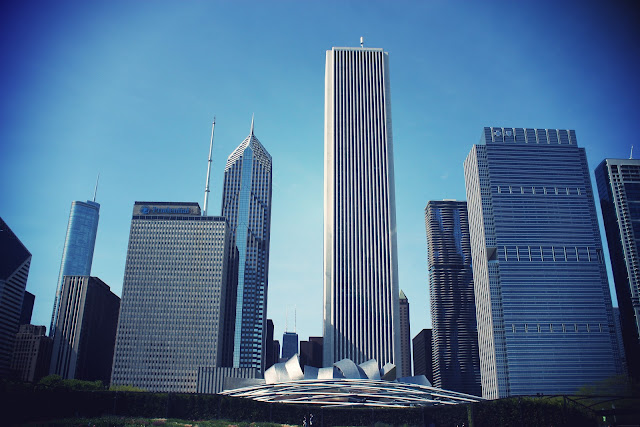 Wow, it's been a while, hasn't it? After two days in St. Paul and Minneapolis and a weekend in Chicago, it feels like a very long time since I last updated (and I'm going to San Francisco on Wednesday, so you might not get a non-travel or guest post from me for a while yet!!). Sometimes real life gets in the way of blog life, and I'm okay with that. I'm really enjoying my last few weeks here (even though I cried for a good hour on Erick, out of the blue, last night) and I'm updating my blog and reading blogs as much as I can, but other things keep getting in the way!! 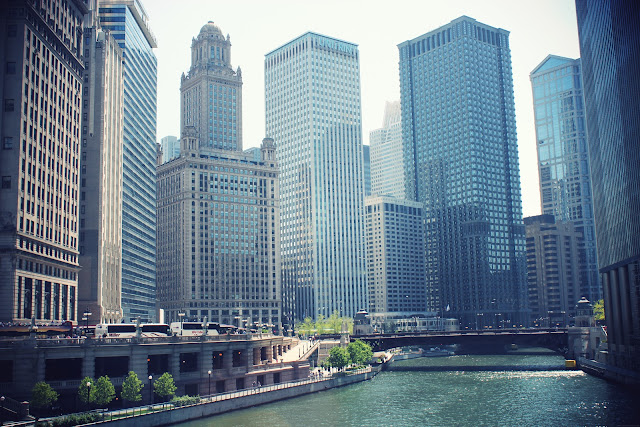 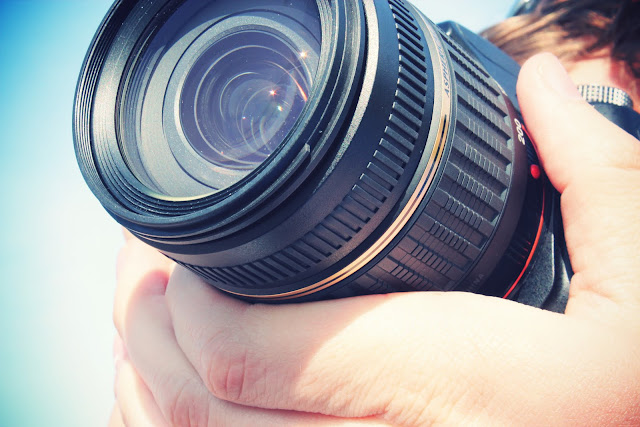 So on Thursday night, Erick and I headed into Minneapolis to get the night bus to Chicago. We debated long and hard about how to get there, whether to drive or get the bus, but the Megabus allowed us an extra day in Chicago (we arrived early Friday morning) and meant Erick wouldn't be tired when we got there. The MegaBus was...an experience. It was very loud and very long (it was meant to take 8 hours, but it took around 10), and it was difficult to sleep. Plus our bus broke down an hour from Minneapolis and we had to wait for them to send another bus out!! But hey, we got there in one piece!!


We stayed at the Chicago Get Away Hostel, which was way nicer (and bigger!!) than any of the hostels I stayed at in Europe so I was pretty happy!! Our room was pretty basic but we didn't spend an awful lot of time there, and we were about 15 minutes walk from a train station. Trains were great for getting around, and we got a 3 day train pass for $14 (we got 10 trains over the weekend so it was definitely worth the money!!) After we arrived at the hostel we were for breakfast at the Austrian Bakery, which Erick's cousin had recommended, which was great. Then we headed down to nearby Lincoln Park and went to the Conservatory and Zoo. We liked the polar bear and the penguins best!! Then we walked down to Millennium Park and saw the famous silver bean sculpture, and then to Buckingham Fountain. 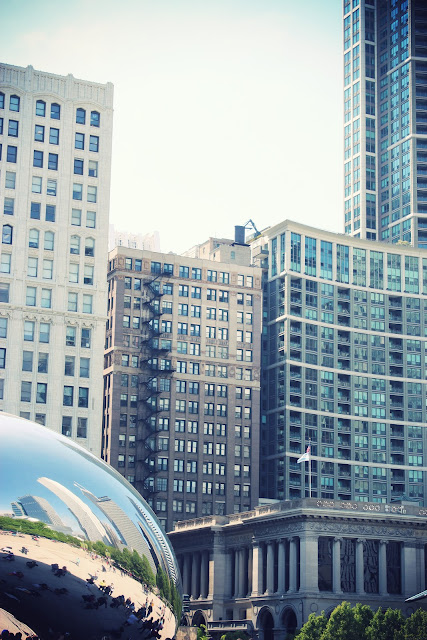 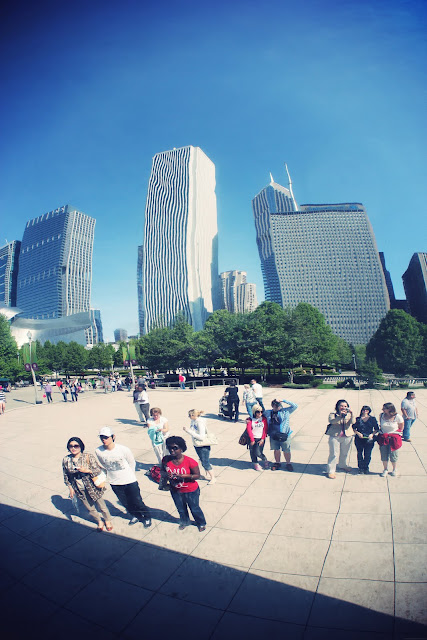 Can you see us? 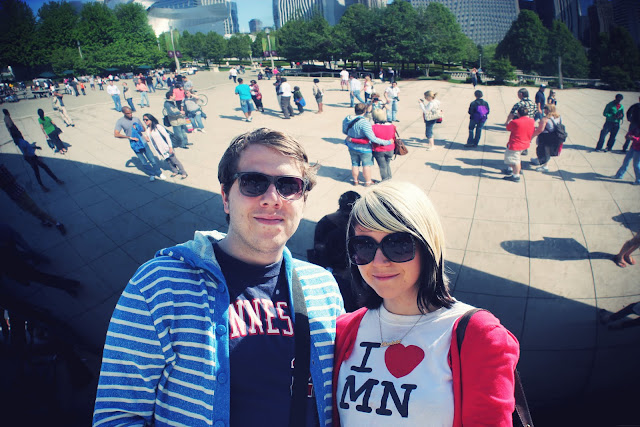 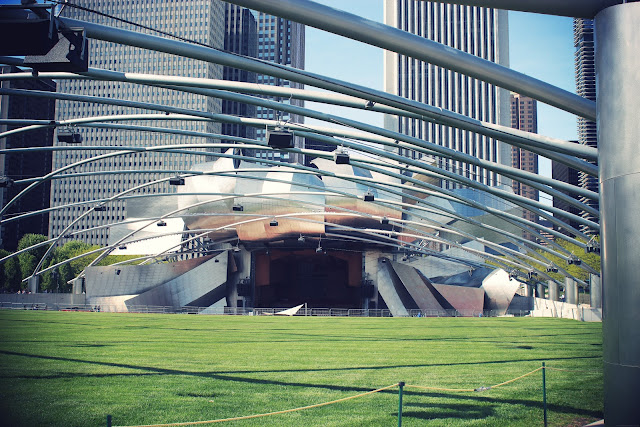 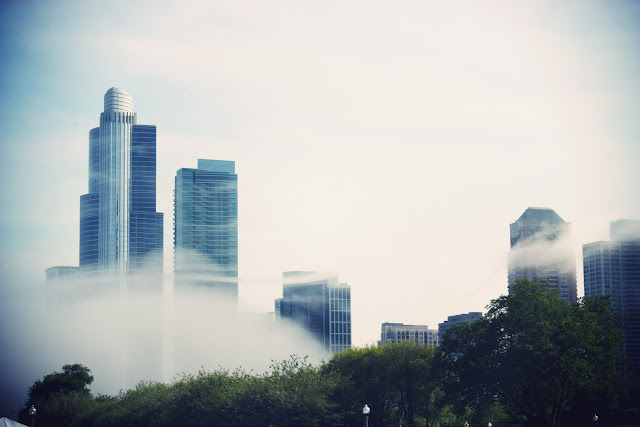 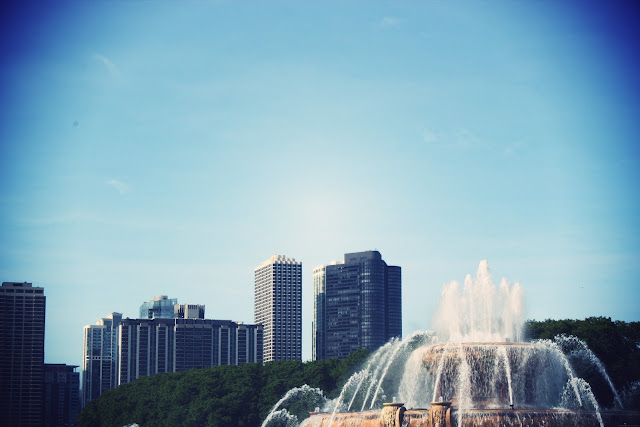 We covered a LOT of distance on Friday- we pretty much walked all day!! By this point we were exhausted, and went to get Chicago's most famous dish- Deep Dish Pizza- from Gino's East, one of Chicago's most famous pizza places. We planned on going out to Navy Pier afterwards, but after dinner we started walking and I realised that Erick was an exhausted as I was, so we went straight back to the hotel and were in bed by 10!! Barely sleeping and walking all day makes us tired travellers!! 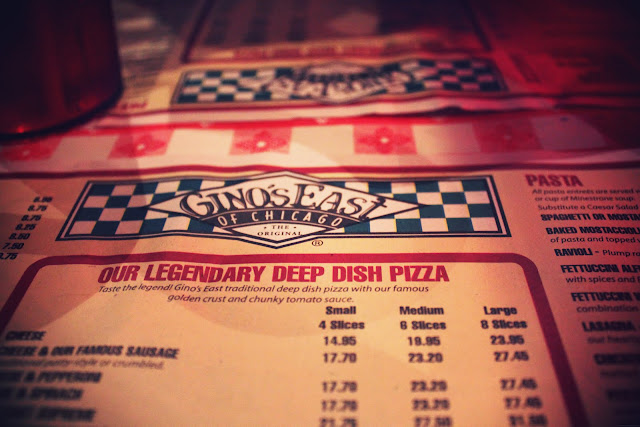 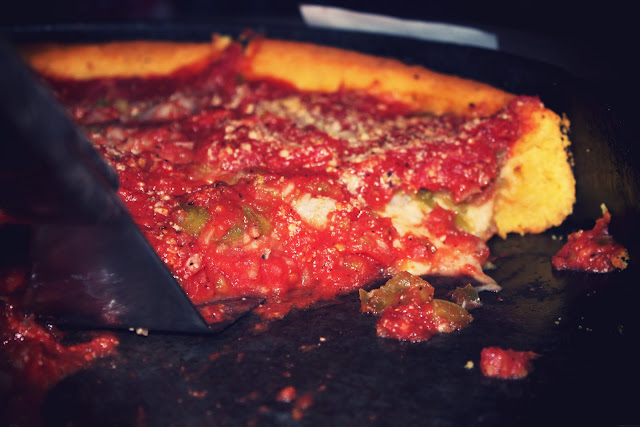