I used to be the girl who ALWAYS had her camera with her, especially for nights out, but since getting my DSLR, I hate to bring my little camera out because nothing ever looks as good. I did take it out on Wednesday for a night out though, because having only a few weeks left here in the States I literally want to document everything.
I love to see what bloggers get up to when they're not blogging, so here are a few photos from my weekend (warning: super image heavy, but it's worth it, promise :]]]) ...
Friday 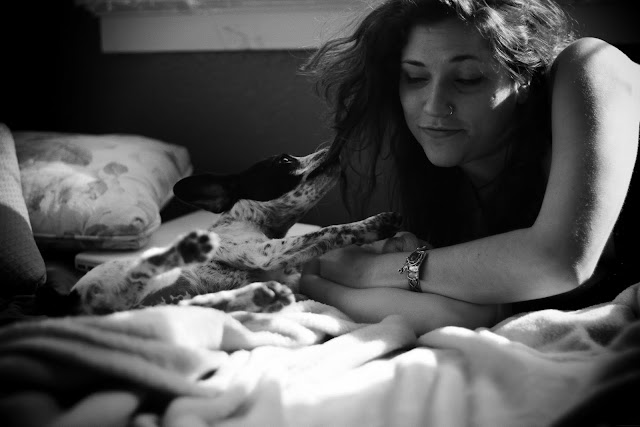 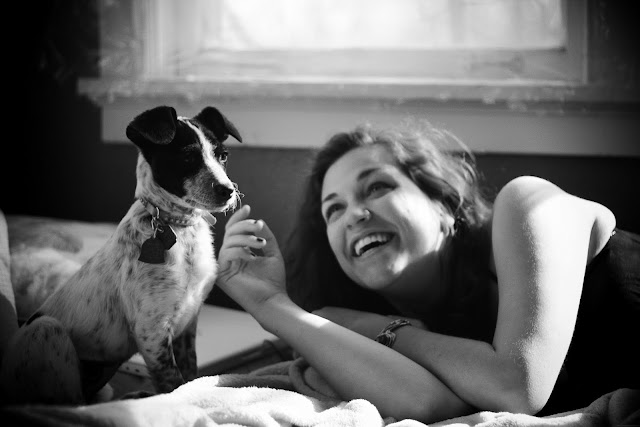 This is my BFF Michelle and Zara, the adorable puppy her and her housemates have. We were hanging out before we went to the beach so I thought I'd get a few photos. 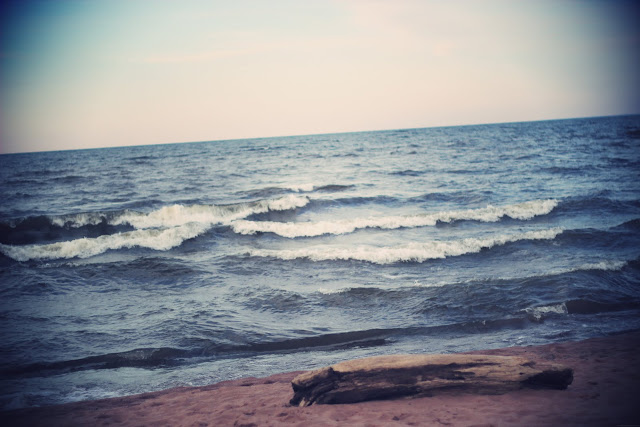 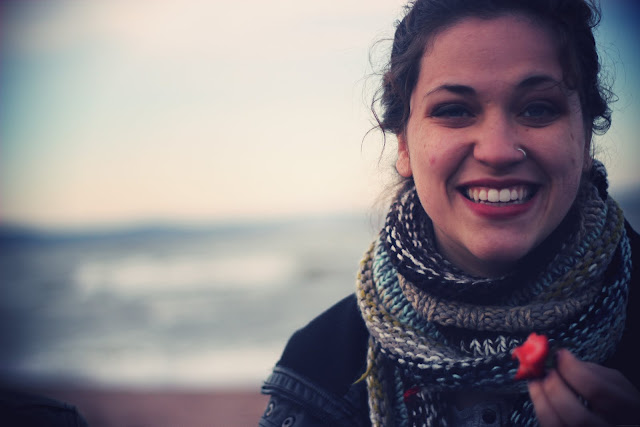 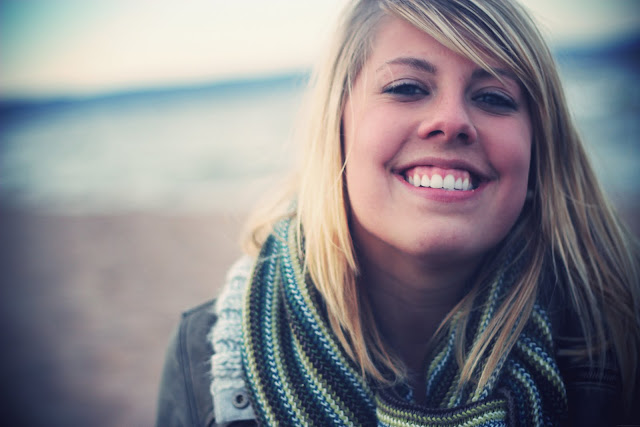 I only took a few photos on Friday because I was worried about getting sand in my camera, but we went down on Friday night, misjudged how cold it was and ended up being freezing!! We had a little picnic and got a small fire going but after a while Michelle and I got so cold we went and sat in the car!! Later on some of Lindsey's friends came and brought lots of wood and sleeping bags so we were a little warmer for a bit. It actual was a lot of fun and I'm glad I did it, but at the time I would've given anything for some warmth!!
Saturday Day
Saturday daytime I got up and did homework, and then Erick picked me up and we went to Target and the Mall. I was getting desperately low on foundation and the package my Mum sent hasn't arrived after nearly 3 weeks so I thought I'd better stock up just in case! I also needed to get last-minute bits for my Misty costume. I was a little naughty and got a boater hat in the mall because I really, really wanted one. But Erick was the big spender- he got two cardigans from Target (we'd seen them a few weeks ago and he didn't get them, but yesterday they were reduced even more and in his size!), a pair of gorgeous maroon jeans (which he wants to cut into jorts, le sigh) and the most fabulous pair of yellow lace up pumps. Then we went out for dinner at the Mexican Restaurant we went to on my Birthday (we have a shared love of Mexican food!!) before we got ready to go to the party.
Saturday Night 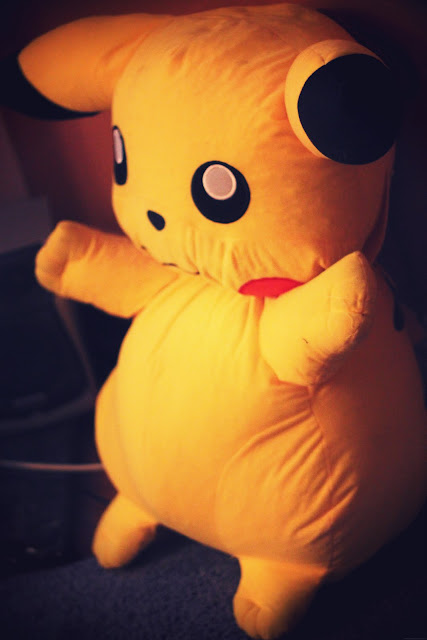 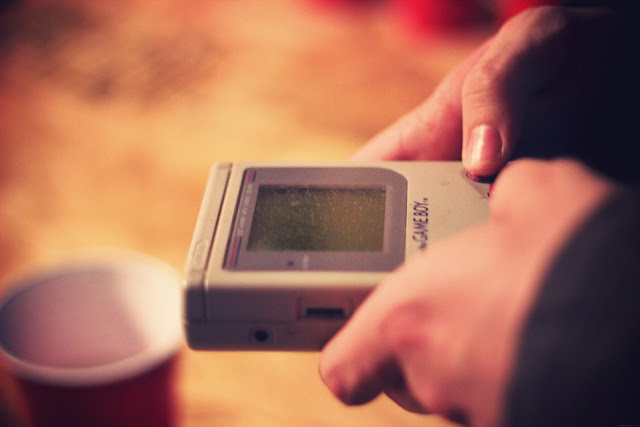 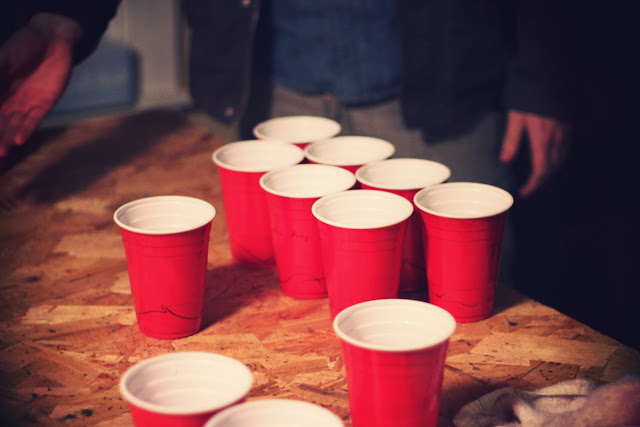 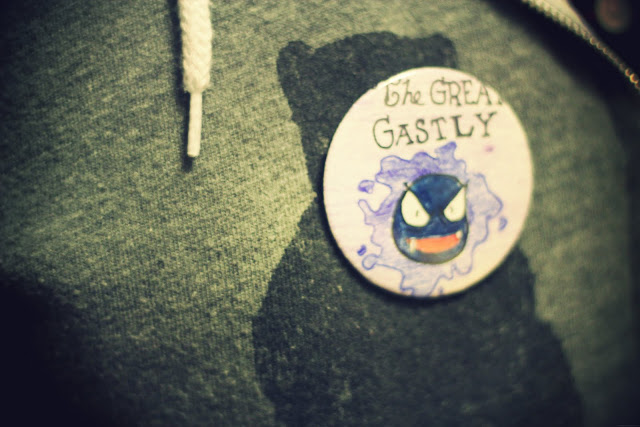 Well, Saturday night was the Pokemon/Hipster party. I went as Misty from Pokemon, and Erick and Michelle and the rest of our friends came as Hipsters. Erick's costume was literally a pair of fake glasses and a gameboy, and occasionally my camera, when he pretended to be "an art student from NYU." I love dressing up so I had such a great time!! 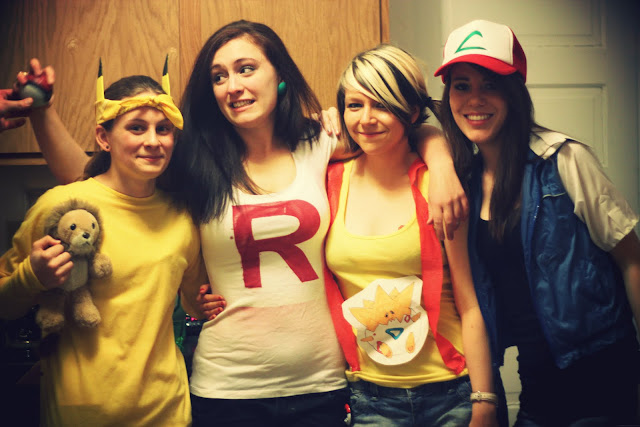 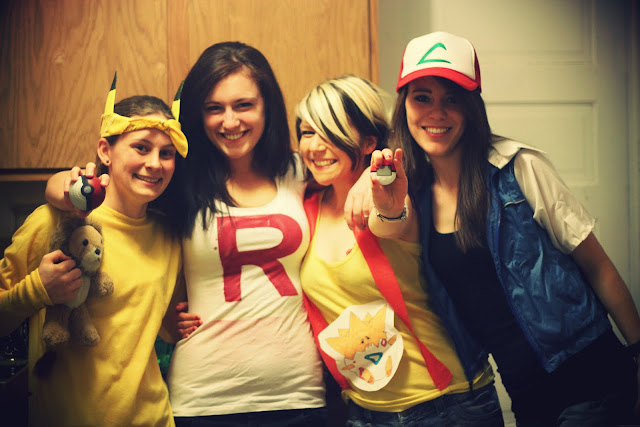 Probably one of my favourite pictures ever. Erin as Pikachu, Laura as Jessie, me as Misty and Steph as Ash. 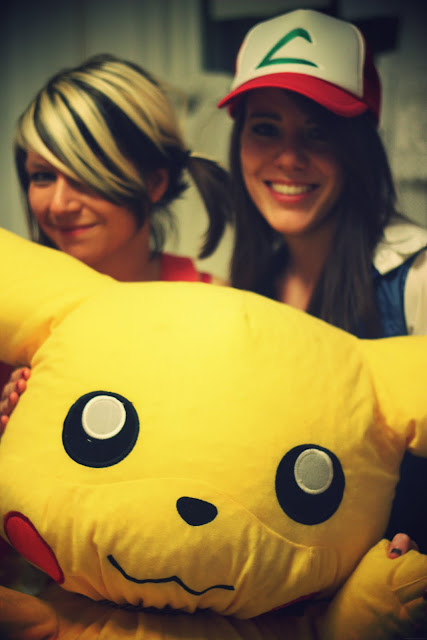 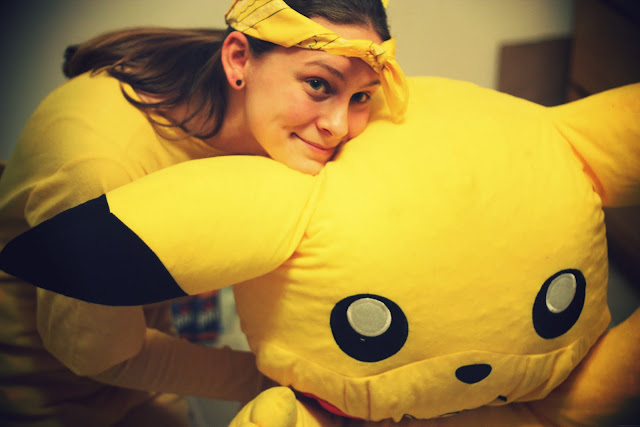 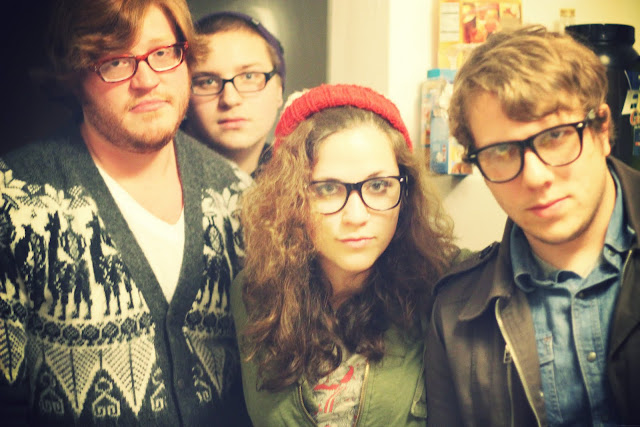 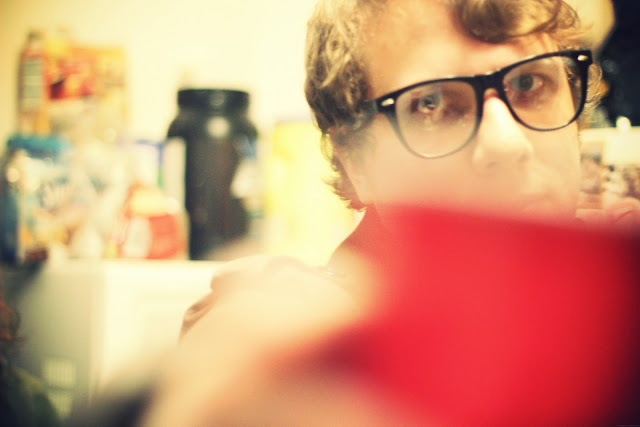 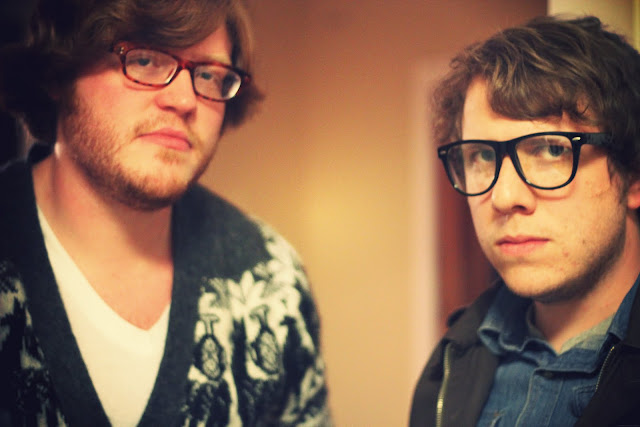 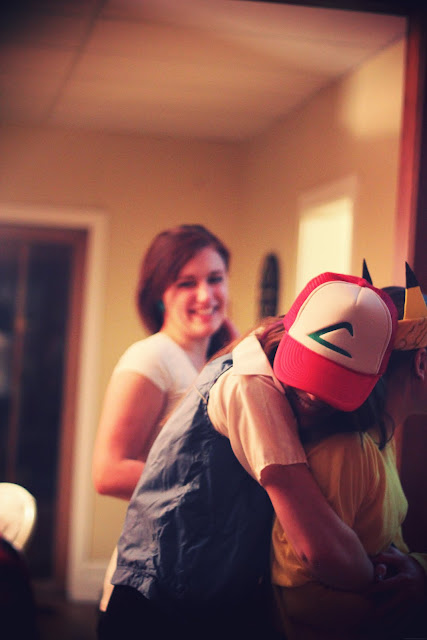 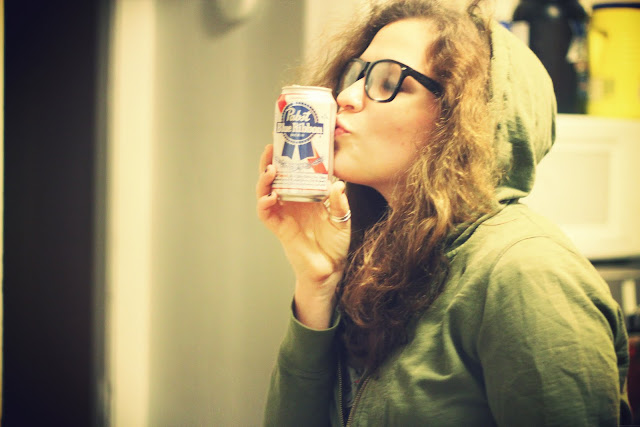 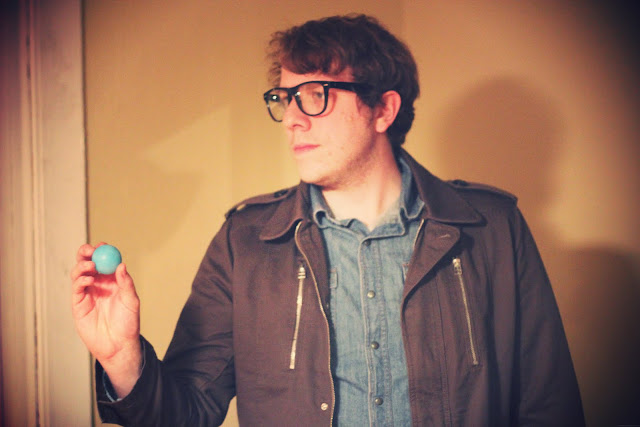 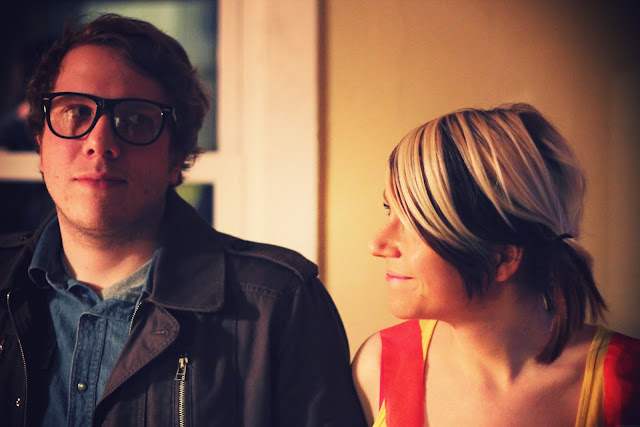 I think this picture spells out our relationship haha. I'm like "you're so pretttty" and Erick is like, whatevs :]] 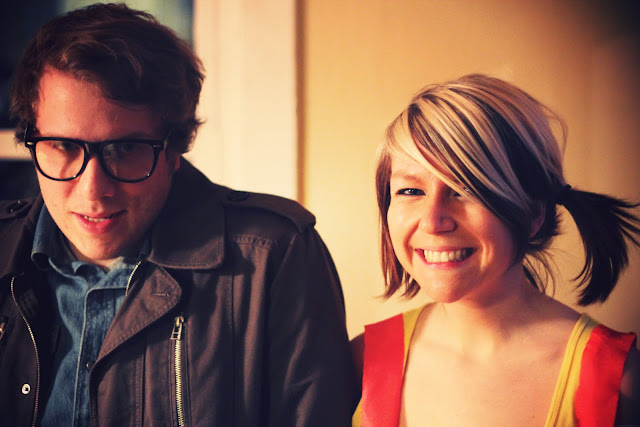 After all your lovely comments on my "real" smile yesterday, I decided to do it again!! 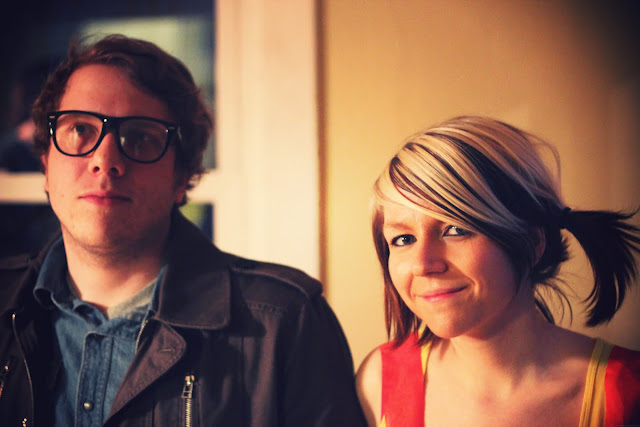 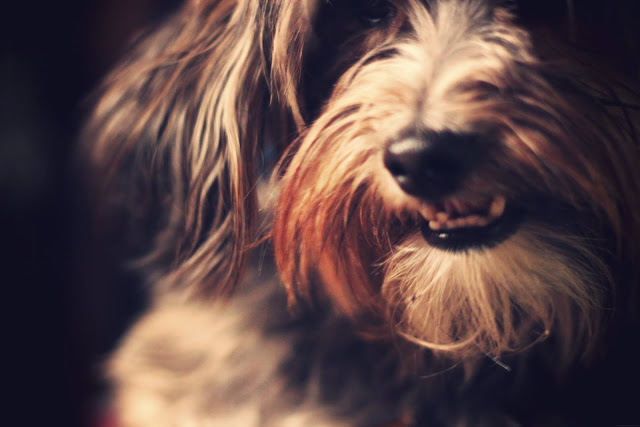 Oh and I had to get a photo of Abby's cute little pup, Bueller. She was running around all night and she is the cutest puppy ever!! 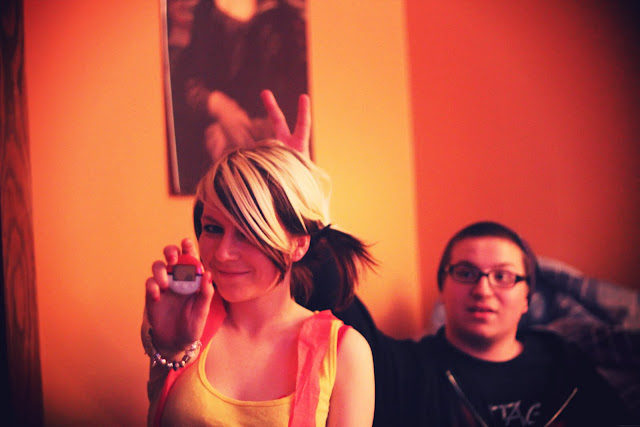 How was your weekend?
Labels: dressing up party photos pokemon weekend weekend in photos