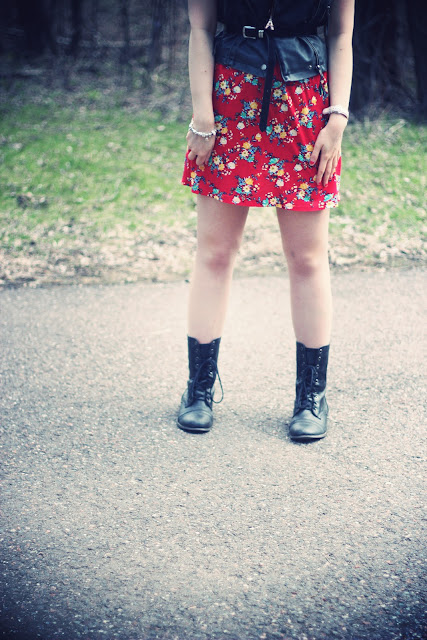 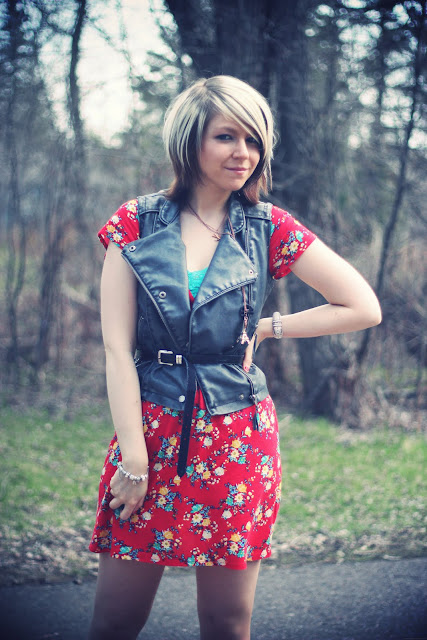 Hmm, I can't decide what I think of this outfit. It seemed like such a good idea in my head. I've had this waistcoat for a while but it never looks quite has I want it to. I added the belt here to give it more shape, but I'm still not sure. I also wish I'd put a black tank under this dress instead of the turquoise one, and I can't decide how I feel about the boots. Moan, moan, moan, I know. Let's move on... 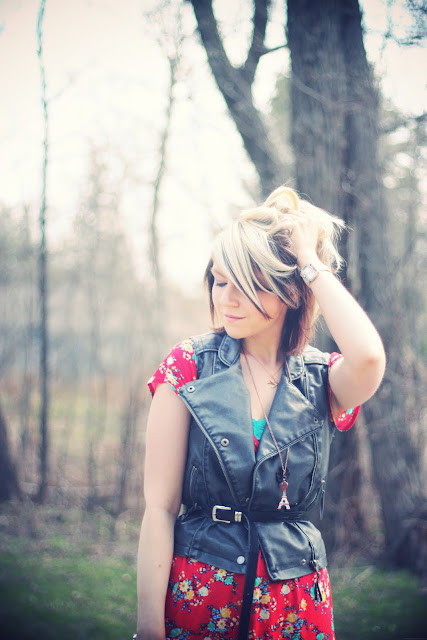 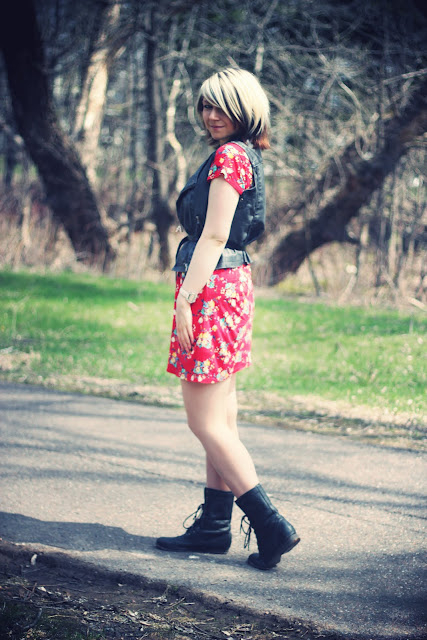 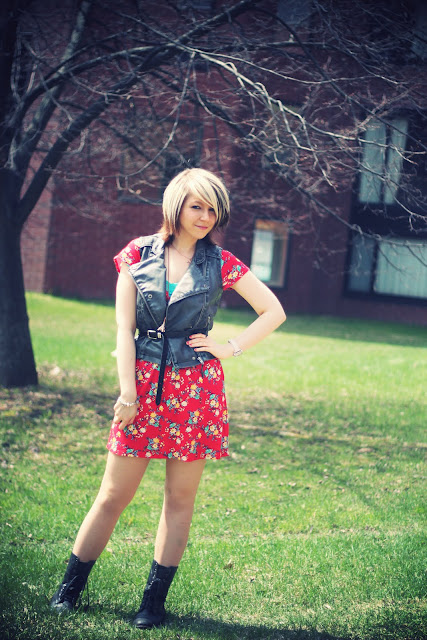 So... I finished my finals today!! Okay, I only had two. And okay, technically have an evaluation to finish for journalism, but still!! (I'm going to do it later anyway!!) It's kinda weird to not have studying to do, but I'm excited to have all this free time to...pack!! Well, I'm going getting my hair done in a little bit (thank God! laterz, roots!!) and then Erick and I are going to see Something Borrowed later. He'll probably kill me for telling you all this but I've never met a guy who loves chick flicks so much. He even watches them on his own. But as far as I'm concerned, that's a wonderful trait for a boyfriend to have!! 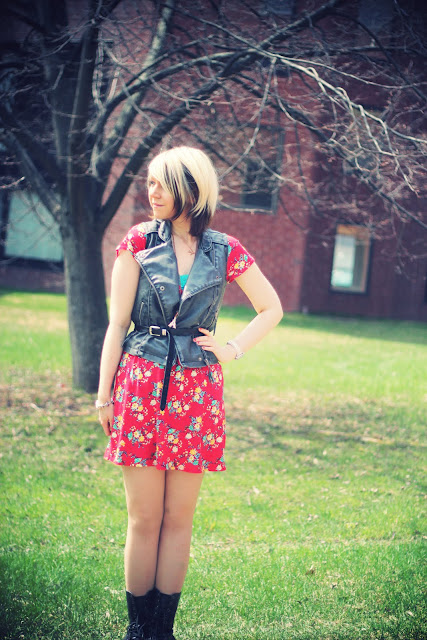 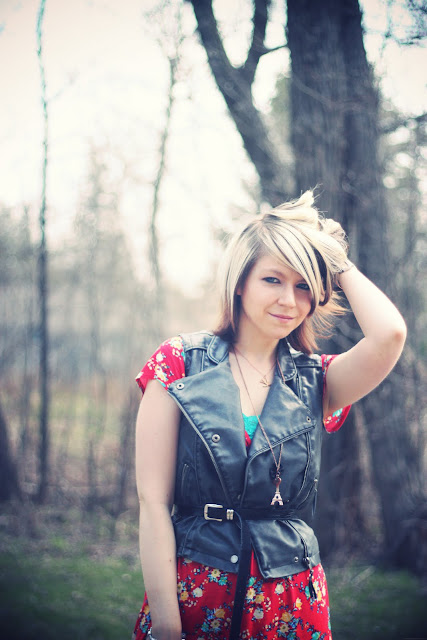 Okay, so back to the outfit. I feel this is what a lot of magazine consider "Festival Chic" which kinda drives me crazy! I went to Leeds Festival every day from 2007-2009 and as much as I loved it, it is far from glamorous. I find it hilarious when they show celebrities looking stylish in maxi dresses and heels at festivals, with perfectly disheveled hair and makeup. It's really not like that. They have VIP areas with showers and hairdryers. The rest of us sleep in a tent, in layer upon layer of clothes and don't shower for 5 days. We eat nothing but crisps for 5 days and bring 3 cans of dry shampoo. It's fun but it's not sexy. It's dirty and muddy and gross half the time. Believe me, the festival takes place in the height of August and I've never been one year when it didn't rain. Okay, end rant! 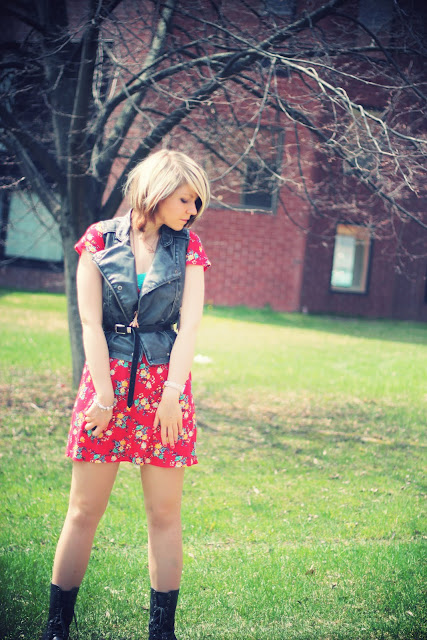 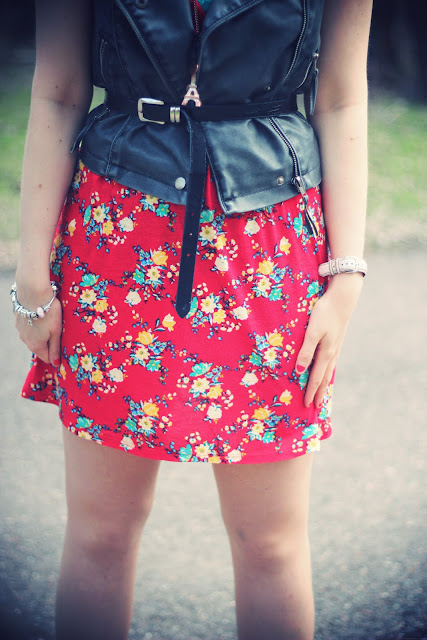 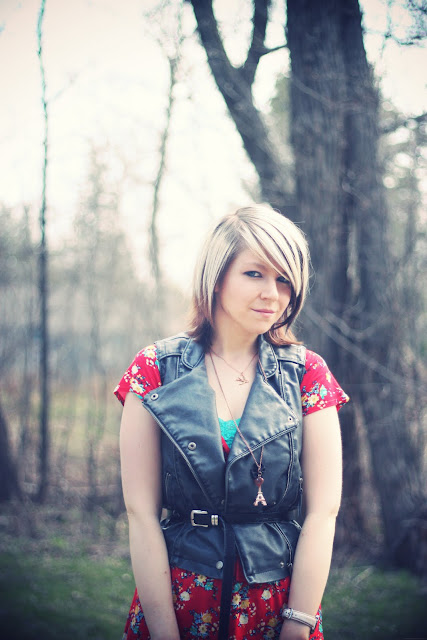 I don't know what it is about my camera, but it seems to love Erick way more than it loves me. Come rain or shine, the photos he takes for my blog always look amazing, and I know what settings he has my camera on!! For some reason it never behaves like that for me!! Maybe it's just the nature of taking photos with a tripod and remote- it's definitely easier to take pictures of someone else!! I'm definitely going to spend some time on my photography this summer. But I'm really proud of how it's coming along.