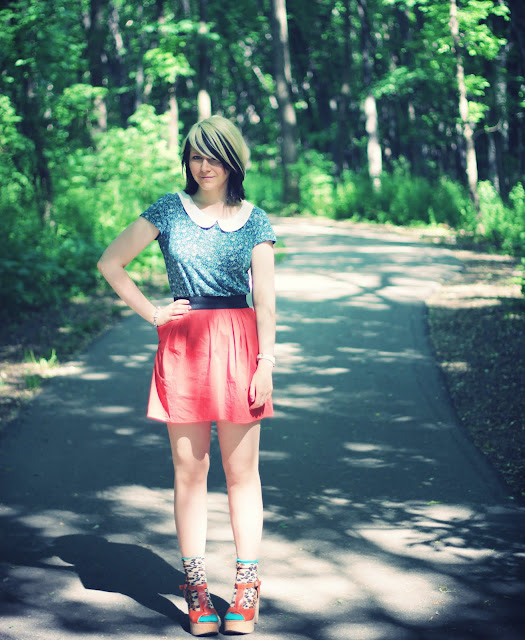 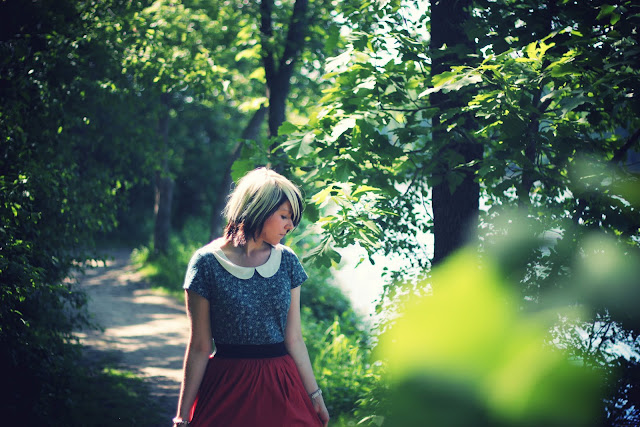 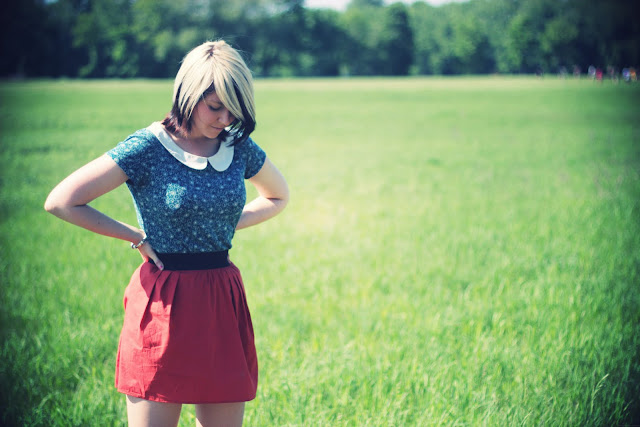 Wow, has it really been almost three weeks since my last outfit post? I am so sorry!! With all the travelling and moving around I've been doing lately, I haven't been living at home (and by that, I mean Erick's parents' house) for more than 3 days at a time. I've been back here since Thursday now but Erick and I have been so busy (and having a lot of fun!!) that I've not had time to take photos or sit down and update. Today, however, Erick is back at work and it's 90 degrees outside so I am spending my day doing absolutely nothing. I only have a few days left now and I'm a mixed bag of emotions. I fly back home on Friday and some nights I just seem to cry on Erick and make him incredibly uncomfortable, but at the same time I am excited to see my friends and family and be back home. As much as I wish I could stay, my time is up. The days are long when Erick is at work and I know it's time to go home. I know I'll be back. I'm already planning a trip back out here for April and Erick is coming over the UK in the fall. I'm already excited. 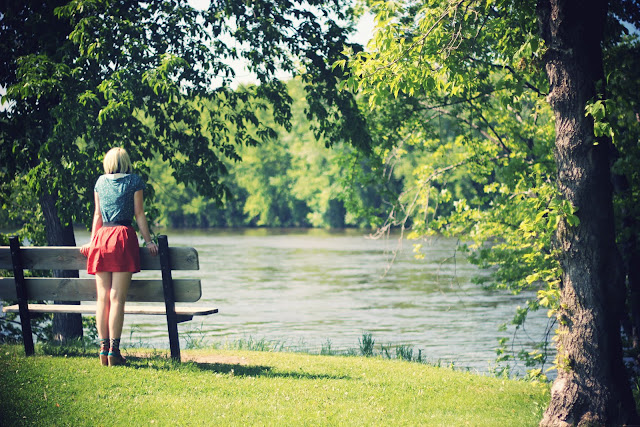 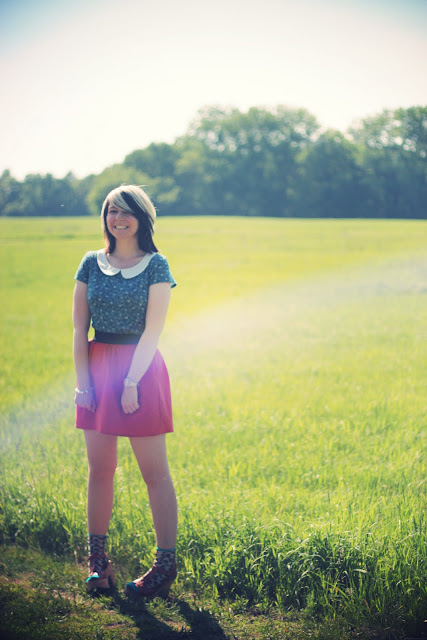 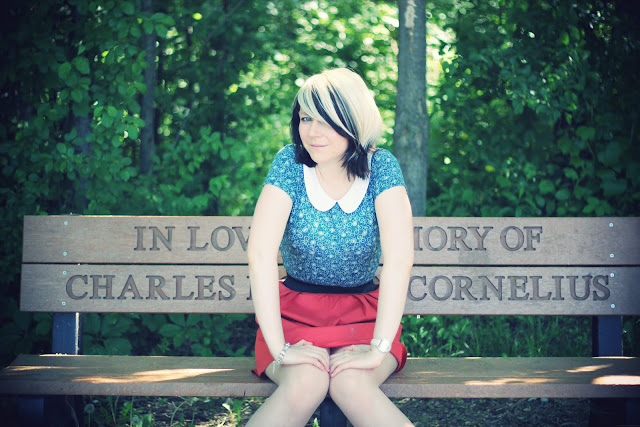 The title of this post was going to be "Lions, penguins, malls, rollercoasters, weddings and minigolf", but it seemed a little long. In short, Erick and I have had perhaps the most fun weekend ever. Friday morning we went to Mall Number One to try to get my iPod fixed (no such luck, I am ipod-less for a week and for 3 flights home, but alas, I am getting an iPhone on my return to the UK so it's not too bad), Erick bought me a smoothie and he had Chipotle. Then we went to Como Zoo. We saw a lion and a tiger and penguins and seals and got mad that there were children everywhere (children? at a zoo? heaven forbid!!) and balked at over-priced ice cream. Then with time to kill, we went to Mall Of America, had some lunch, killed some time. I bought a new I Heart MN tshirt because mine is getting gross (I wear it a LOT). Then we went to Valleyfair and spent the whole evening riding rollercoasters and getting wet on water rides, before having dinner at Red Lobster and collapsing into bed. It was literally the best day ever. I love rollercoasters!! The second time we went around all the rides I refused to hold on for any of them. I love going down a huge drop with my arms in the air!! When Erick told one of his friends we went to the mall, to the zoo, to Mall Of America, to a theme park and then to dinner he said it sounded like we were in a rap video, haha. 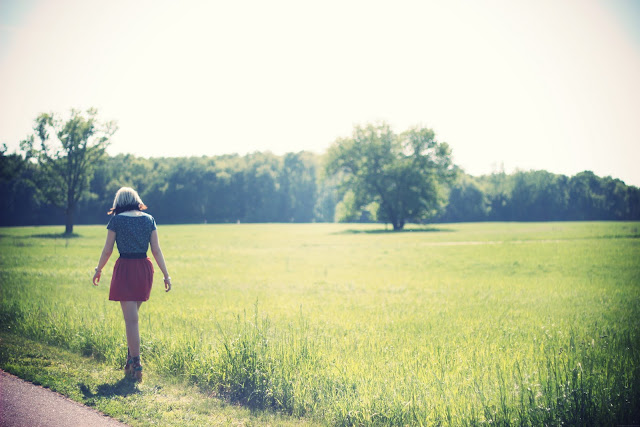 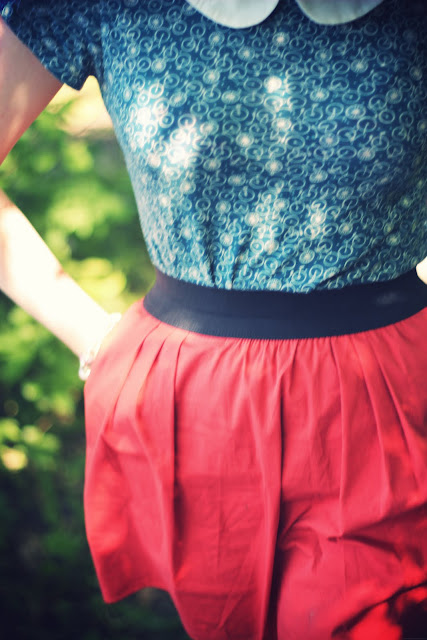 Saturday and Sunday were pretty packed too. Saturday was my housemate Kait's wedding so we were both invited to the reception. I wore the same outfit that I wore here for my cousin's wedding, and Erick wore a black shirt and beige pants and looked gorgeous as always. We ate our body-weight in candy and I underestimated how deathly pale I am and got horrifically sunburnt. Win. Kait looked absolutely beautiful though and the wedding was so much fun. I even managed to drag Erick up for the couple's slow dance... 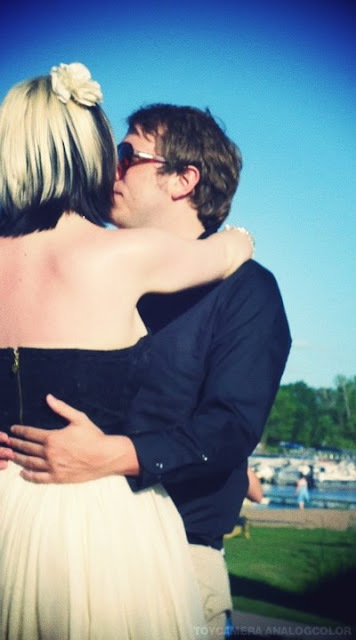 mmm, sunburn.
And Sunday we did yet another first-date activity (we've been dating for nearly 5 months)- went to Mini golf. I wore what I'm wearing here (Erick snapped these afterwards), including my 5 inch platforms. Of course, we were both super-cocky and he did beat me in the end. I played awfully in the first 9 holes (my golf-loving parents would be so ashamed), but beat him in the second two. We had a lot of fun though!! Then we wandered round Best Buy, went to Target (well, I did, Erick sat in the car because I was getting him a leaving present. For me leaving. You know what I mean) and then Erick got ice cream. We spent the evening watching Dexter. It took us 3 months to watch season 3 and we're trying to do all of season 4 in 4 days. We watched 4 episodes last night and have 8 more to go until we drive back to Duluth on Thursday night!! 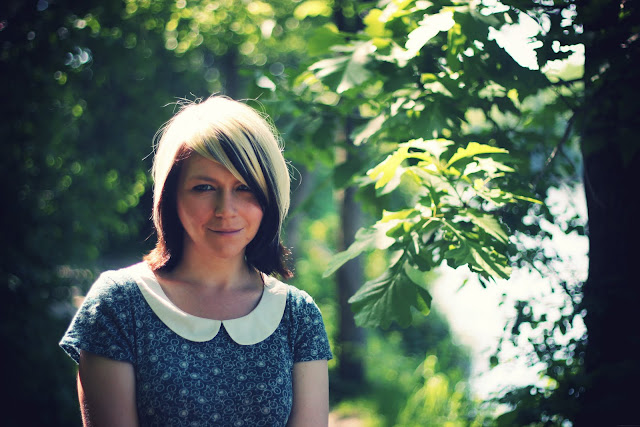 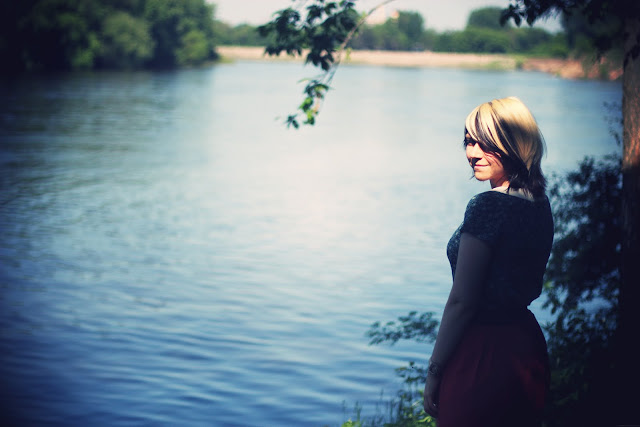 Now onto the outfit. Hmm. I'm not sure if the socks really work. This was what I bought in San Francisco in the Urban Outfitters sale, and marks my first purchases from there that aren't socks or tights. I originally wore this with my coral tank and plain leopard socks for a night out in San Fran (this what what I was wearing when I was mistaken for a hooker...), but because of my sunburn I didn't want to wear a tank. With the bicycle print of the top, I wasn't sure if the leopard socks were a little excessive. My feet also got really hot (I'm wearing tights here too) so I probably could have left the socks. However, I do love these shoes and think they're perfect for with socks. I'm looking forward to wearing both of these pieces separately too. I love the collar on this bicycle-print top (Erick loves bikes so I told him I bought it because it reminded me of him...) and I really wanted something orange for this summer. Speaking of which, you can't tell on these pictures, but I found my perfect summer makeup. I'll post about it later this week. 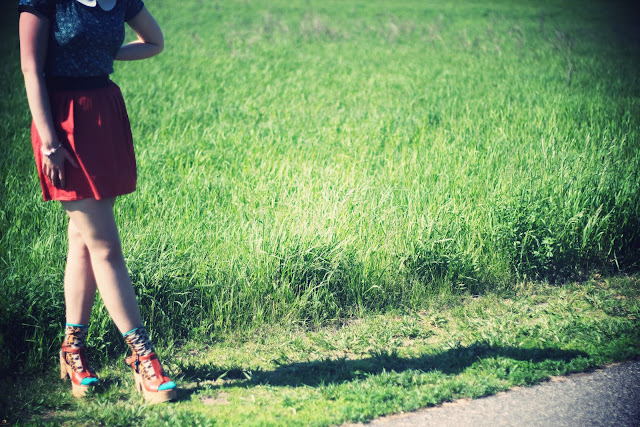 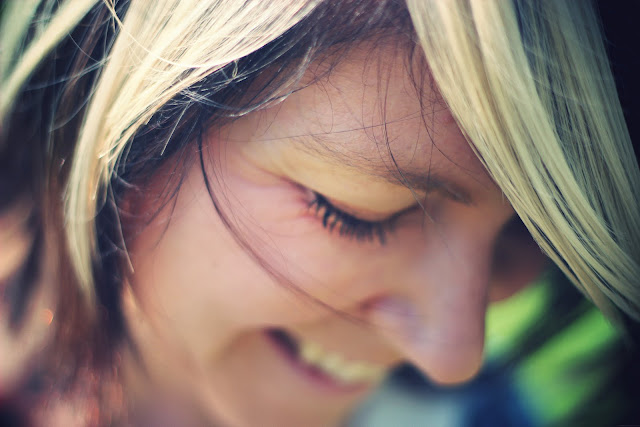 Wow, I seem to have so much to tell you!! Sorry this post is so long!! Anyway, I am very proud to announce that I am British Style Blogger of the Month over at British Style Bloggers.I am really happy about this because it was judged rather than voted so I feel I gained this over content, not simply number of followers. And talking of British Style Bloggers. If you're from the UK and would like to meet up with other like-minded bloggers this Summer, Sian and I are planning a Blogger Meet-Up in York this Summer. Read more about it on Sian's blog and let one of us know if you'd like to get involved!! 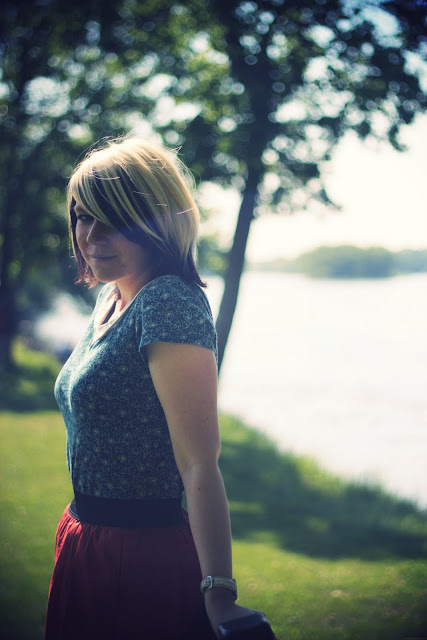 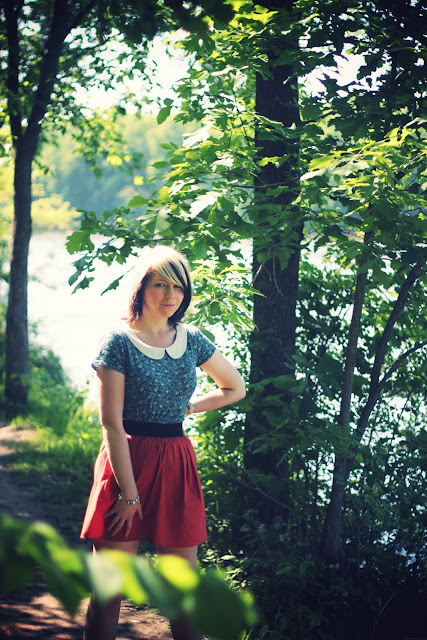 Oh and finally, I've decided to take part in Kendi's 30 for 30 challenge, starting on 13th June. I probably won't start exactly on 13th June because I'm heading down to Birmingham that week to hang out with my best friends and for their Graduation Ball, but at some point after that you will get 30 outfits whether they are every day, every two days or take me 6 months to post up. It'll happen. I'll post more about it later in the week. 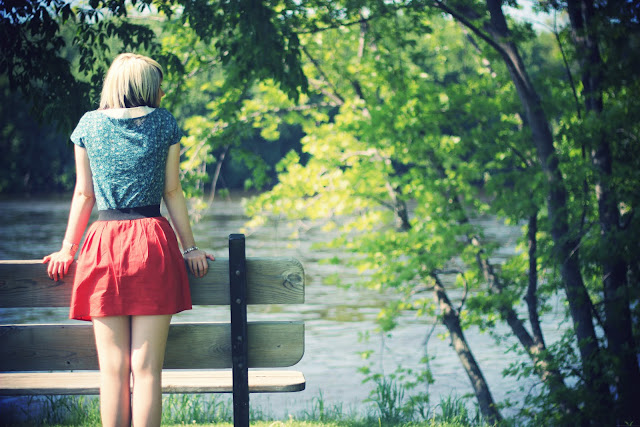