Reflections on my Twenty-First Year 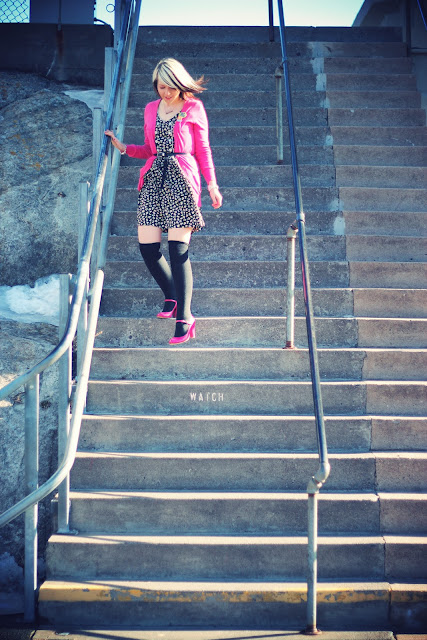 My twenty first year began on a cold but sunny day in Duluth, Minnesota where I was spending my year abroad. It began with birthday badges, messages from friends back home and literature classes. It was spent skyping my parents back home in the UK, eating sushi with my best friend, and taking a long drive with my boyfriend. My twenty first year got off to a good start.
But as you probably know, my twenty first year was not my best year. In June, I left the country I had called home for the previous 9 months, the state I adored, all my friends, and most traumatically of all, the man I loved. I returned to the cold, rainy UK feeling trapped and confused by the reverse culture shock. I hated it here, why had I had to come back?
Just two weeks later, on the drive home from an unanticipated shift at my summer job, I crashed my car. I was taken to hospital in an ambulance and while I got away with some pains and bruising, my car was beyond repair. I felt more trapped and lost than ever, dependent on my parents to get me anywhere, without my own car for the first time in 3 years.
Two months after I returned, I awoke to the usual message from my boyfriend back in the States, but this time he wasn't telling me about his day and that he loved me and missed me, but that he thought we should break up. My world fell apart. This was the man I thought I was meant to be with. The man I thought I was going to marry.
I hoped that things would get better when I went back to university, but final year was a struggle. The majority of my friends had taken three year courses, while I had opted for a year abroad, and I found myself confused and lonely. I threw myself in my work, determined to get the best grades I could to make up for the lack of distractions, but I ended up even more tired and emotional and stressed as a result.
In October, I found out my ex-boyfriend would be coming over to the UK in a few weeks' time, and rightly or wrongly, I decided to see him. My heart broke all over again. But it was what I needed to accept what had happened and try to move on.
In December, after a long fight, I lost my Grandad. He'd been ill for months and it was finally his time. Our Christmas was awful, sat just the four of us at the table, my Grandad gone and my Nana in a nursing home with dementia.

My twenty first year was not my easiest year, but if my twentieth year was the year of self-discovery, my twenty first year was the year of learning and pulling through. It's been a tough year, but I am such a stronger person now. I have pushed myself through university, and now it's almost over. I am finally, after what feels like forever, over my ex, and have started dating again. It's been hard, but everything happens for a reason. My car accident could have been much worse, and has taught me to be more careful and to put my life into perspective. My break up was, as one of my friends called it "a necessary break up". I cannot imagine still doing the long distance thing now, especially as Erick is now working on the East Coast for Americorp and would have no time to see me, and I have no idea where I'll be placed this summer. I can't imagine going through every day not knowing when I would see him again. I can't imagine trying to plan for a future which neither of us were really ready for, and for trying to cope with a relationship across continents where it would probably be years before either of us could gain long-term visas. And it wouldn't have been fair to wish my Grandad a longer life. He was ready to go, after 89 years, and I have never felt closer to my huge Irish family than I did at his funeral.

I'm excited to see what 22 is going to bring. It's going to be a big year, that's for sure. This year I graduate from university, (hopefully!) get my first grown-up job, leave Birmingham for good and spend my Summer working back in the States and visiting my old friends in Minnesota. Tomorrow, I am dying my hair to signify a new start in my life. To signify growing up and moving on.

I have a 23 before 23 list, but right now it's not finished and I don't know how I feel yet about posting it, purely because my 22nd year is going to be a mystery from start to finish. I don't know where I'm going to be living, what I'm going to be doing, or how things are going to turn out. And despite being an obsessive planner, for once, it feels good to just let everything happen.

Here's to 22, and to 21, for showing me that everything happens for a reason, and I can get through whatever life throws at me.